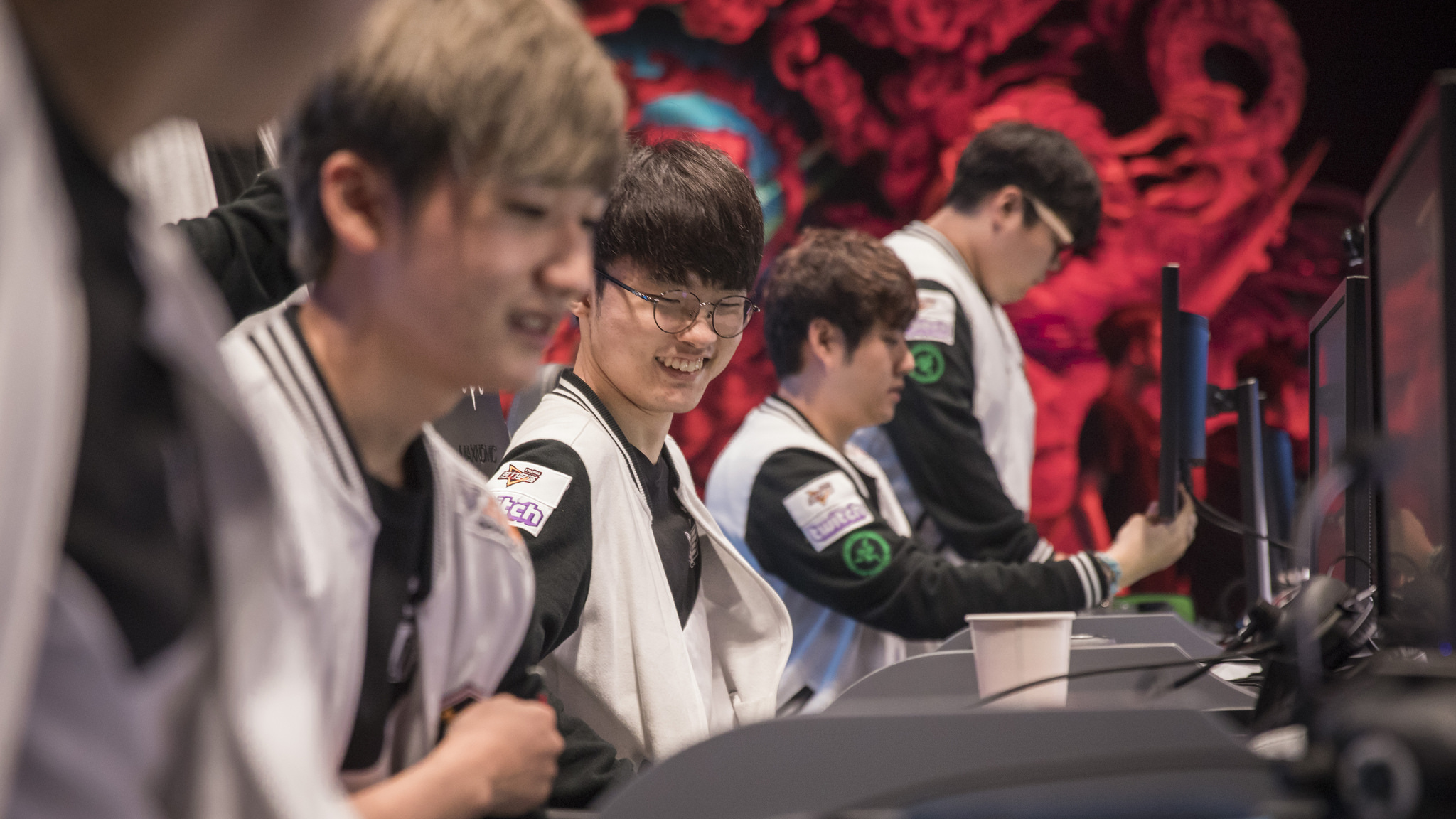 The event itself kicks off Dec. 7 at the NA LCS studio in Los Angeles where the eight teams will duke it out for regional supremacy.

Fans will be able to vote for their favorite ADC, support, jungler, mid, and top laner from every player that competed in their respective region this year. The top-voted individual from each region will represent either the NA LCS, EU LCS, LCL, LPL, LMS, GPL, TCL, or CBLOL region at the season-ending event.

As previously announced, this year’s event is a little different to last year—with eight teams competing instead of the usual six. All teams will face off against every other region, instead of being split into either Team Ice or Team Fire. The region that scores the most points at the event wins overall.

Here’s North America’s chance to redeem itself after the region’s failings at Worlds.