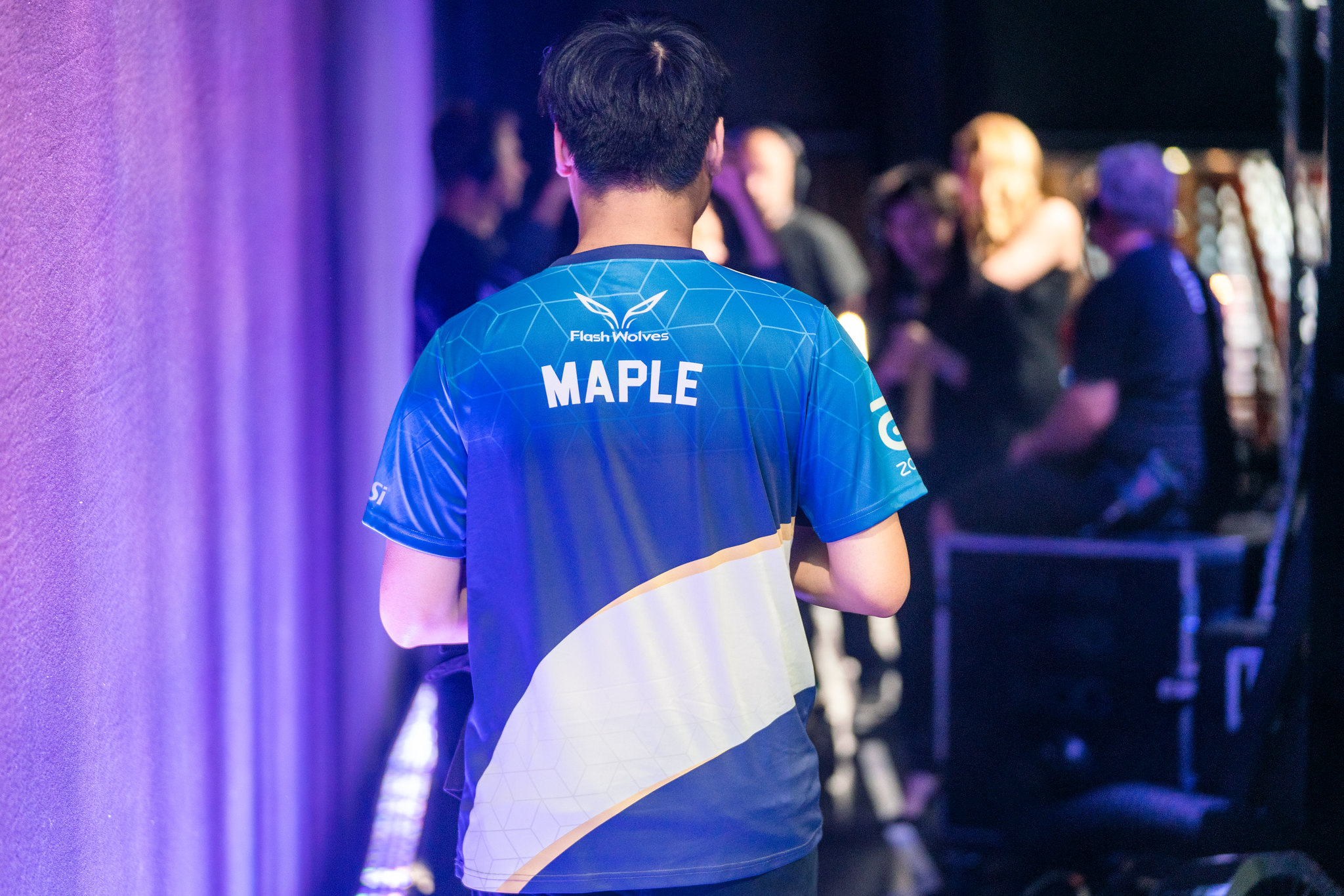 Xx played for Top Esports throughout the 2019 season and will replace LNG’s former jungler Lê “SofM” Quang Duy, who parted ways with the team in November and is currently teamless. Xx and Top Esports nearly qualified for the 2019 League of Legends World Championship but fell 2-3 to last year’s champions Invictus Gaming in the LPL’s regional qualifier.

LNG finished seventh in the LPL’s 2019 Summer Split. The team has since parted ways with its former mid laner Huang “Fenfen” Chen and signed on its two newest players in search of a more successful year in 2020.

The 2020 World Championships will be held in China—the perfect place for Chinese teams to prove they are the new dominant force in esports by grabbing the region’s third Worlds title in a row.