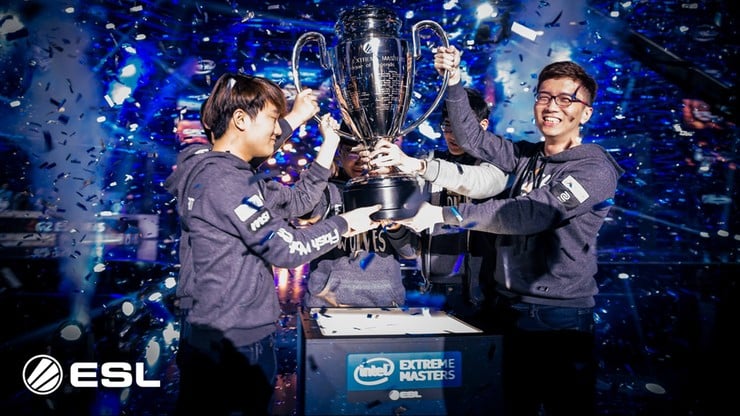 The LMS Spring Split has concluded, with the top four teams locking in their places in the regional playoffs.

Flash Wolves, ahq e-Sports Club, J Team, and Machi all finished in the top of the standings, and will face each other for a shot at going to the Mid-Season Invitational in Brazil on April 28.

Flash Wolves were undefeated for the entire Spring Split, going 14-0 in the regular season. The team only lost a single game out of 29 to dominate the LMS region.

Ahq e-Sports Club barely held on to their second place spot, after J Team slowly closed the gap on them in the final week of the season. A much-needed win in their final game against Fireball gave ahq the win they needed to lock in their second place finish in the Spring Split.

J Team and Machi will meet in the first round of the LMS Playoffs on April 21. The winner of that match will face ahq e-Sports Club in the second round on April 22, then the winner will meet Flash Wolves in the final on April 23.

After beating G2 esports in the final of IEM Katowice and finishing undefeated, Flash Wolves are the overwhelming favorites going into the playoffs. It will take a miracle for the other teams to dethrone the kings of the LMS.

The winning team will qualify for MSI, and put themselves in a strong position to represent the LMS, who will now have three representatives at Worlds for the first time in the region’s history, after recent rule changes were implemented by Riot.