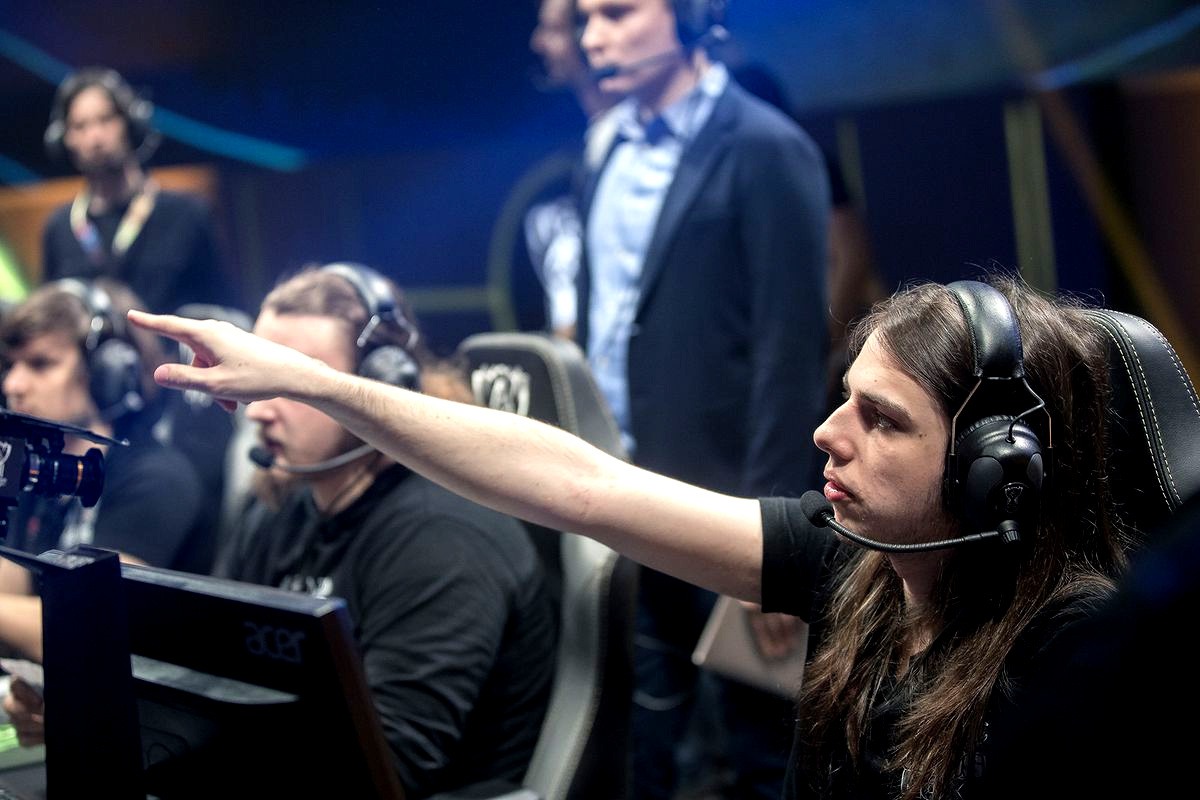 Riot said that Likkrit behaved negatively during games on EUW servers, finding that the player had received a relatively high number of complaints from other players. Likkrit will not be allowed to participate in the next three games of the LCL.

Likkrit is a popular figure worldwide after gaining a cult following for his heroics at the 2016 World Championships. He was part of the Albus Nox Luna side that made it to the quarterfinals at Worlds 2016 before losing to H2k-Gaming. Albus Nox were the first international wildcard team to make it through the group stage to the knockout round.

Since then, the team rebranded to M19 and failed to qualify for MSI 2017, losing to Virtus.Pro in the LCL Spring Playoffs.