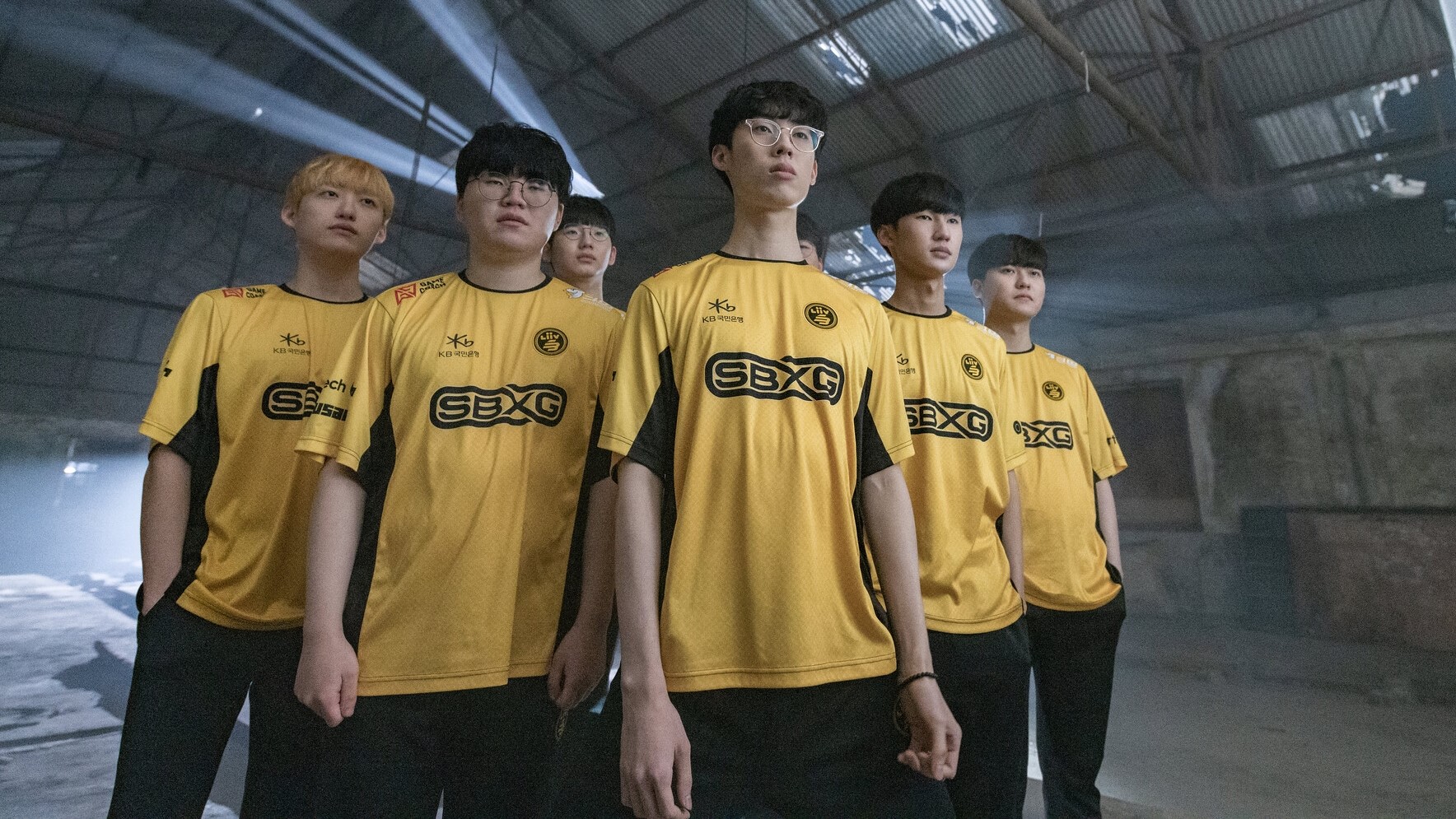 The players in the team have tested negative for the virus and will be conducting regular tests to monitor their condition, according to a translation by Korizon Esports.

SANDBOX are yet another LCK team to be affected by the virus this year. DRX, Gen.G, Nongshim RedForce, and others have reported positive cases among their ranks. On March 8, it was revealed that Yang “Daeny” Dae-in, the head coach for DWG KIA’s League squad, tested positive as well.

SANDBOX have two more coaches, so preparing effectively for upcoming matches in the LCK shouldn’t be out of the question. The team are scheduled to face Fredit BRION tomorrow and KT Rolster on Sunday, March 13.

Any further obstacles that are thrown in SANDBOX’s way, however, may cause complications since the team are already in a poor situation in the standings. SANDBOX are currently in ninth place with a 4-10 record, two wins behind sixth-place Kwangdong Freecs (who will qualify for the playoffs at this rate).

SANDBOX have four matches left to play until the end of the season, which includes a clash with league leaders T1.