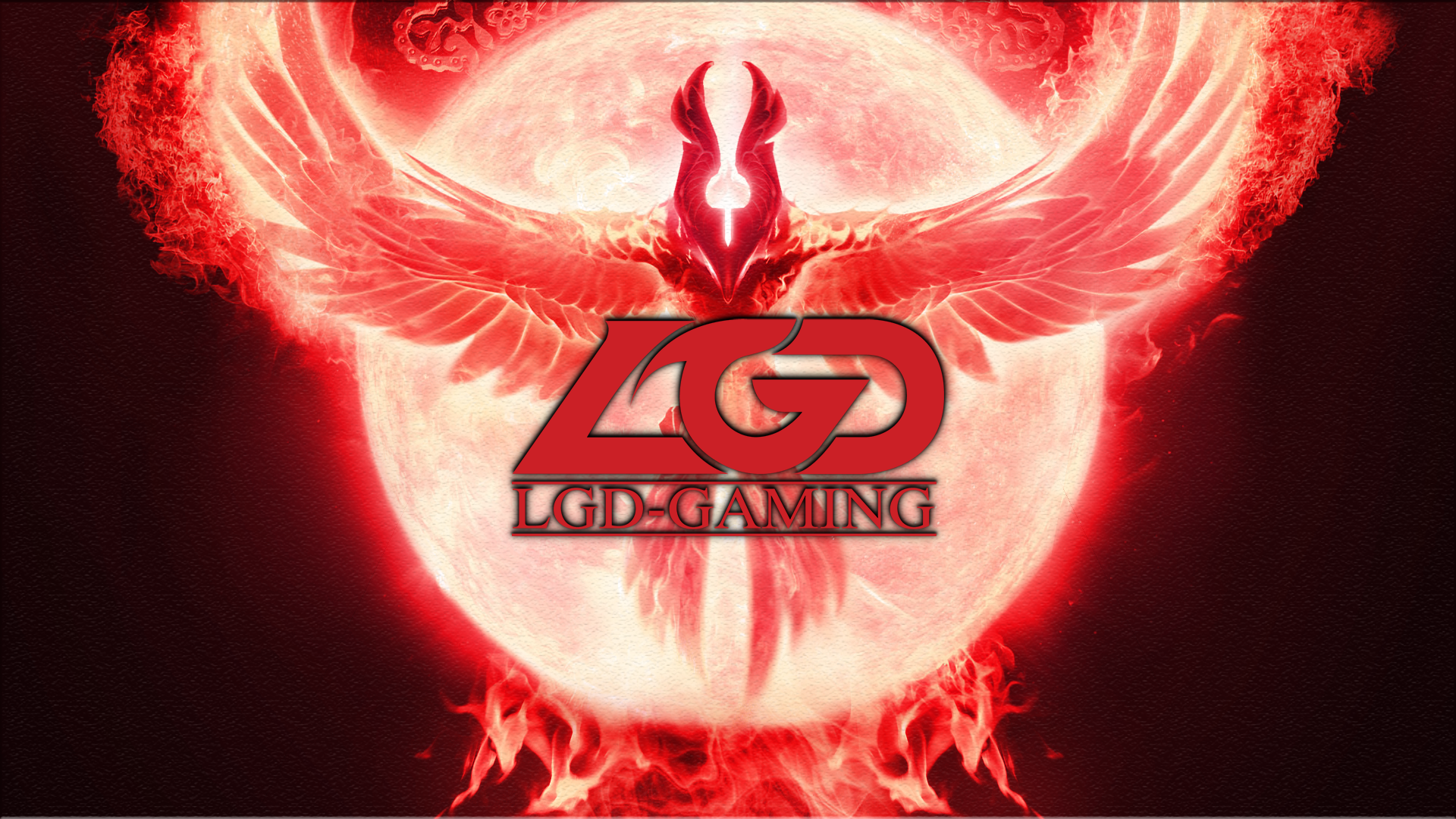 LGD have finally earned their first win of the 2022 LPL Spring Split as OMG extend their losing streak to three games after starting the season 3-0.

When the series began, it was evidently clear that LGD had won the drafting phase after grabbing both Corki and Jinx, two highly coveted picks in the 2022 season globally. Early on, OMG made it a mission to try and snowball an early lead to mitigate the eventual power spikes of LGD.

Game one started with OMG jungler Aki grabbing first blood onto LGD jungler shad0w after a crafty invade in the enemy jungle. The early game was filled with a bevy of roams to the mid lane, where LGD were able to answer back with a kill on Aki. This kill on the jungler resulted in the first Rift Herald going to LGD.

There was a fight at the 15-minute mark around the dragon pit, where LGD was able to grab three kills and the dragon. And just a few minutes later, LGD AD carry Eric began to build a nice lead on the Jinx pick, holding a KDA of 5/0/2 at 20-minutes.

This eventually carried over into Eric being able to snowball his lead into the late-game as Corki provided secondary damage that was impossible for OMG to come back.

Game two then began with OMG prioritizing the Jinx pick, grabbing it first in the draft after LGD banned Corki. This gave OMG a better avenue to navigate the early game knowing they just needed to let OMG AD carry Able scale up.

OMG managed to keep an even gold lead with LGD at the 20-minute mark, while also boasting a three dragon advantage, where the game instantaneously blew up. Right at the 20-minute mark, OMG was able to find a near-ace before taking an early baron. This then led to the game ending immediately at 24-minutes when OMG was able to find a key fight near LGD’s blue buff taking the series to a game three.

In the draft, LGD were on the blue side, meaning they would be able to grab Jinx, proving to later be the start of the downfall for OMG.

The game was relatively even at the 35-minute mark where OMG held a 2,000 gold lead, alongside three dragons as they began to take baron. To stop LGD from coming in, OMG top laner Shanji sacrificed himself as OMG was able to grab the baron.

Unfortunately, this resulted in LGD’s shad0w finding a flank on OMG as the rest of LGD chased after them. And the late-game Jinx power spike paid dividends as Eric was able to decimate the OMG carries. This eventually led to LGD being able to siege through the top lane and steal the game from OMG.

Jinx continues to be a key pick in the LPL as she went 3-0 throughout the entire series, while Corki was either picked or banned in all three games.

With one win to their name, LGD will look to continue their winning streak against WE, which will be played on Feb. 14. As for OMG, the losing streak could continue as they enter their seventh series against TOP Esports as the underdogs. The strength of both Jinx and Corki in the meta, however, could change the tides for OMG, as they look to put a halt to their losing streak.