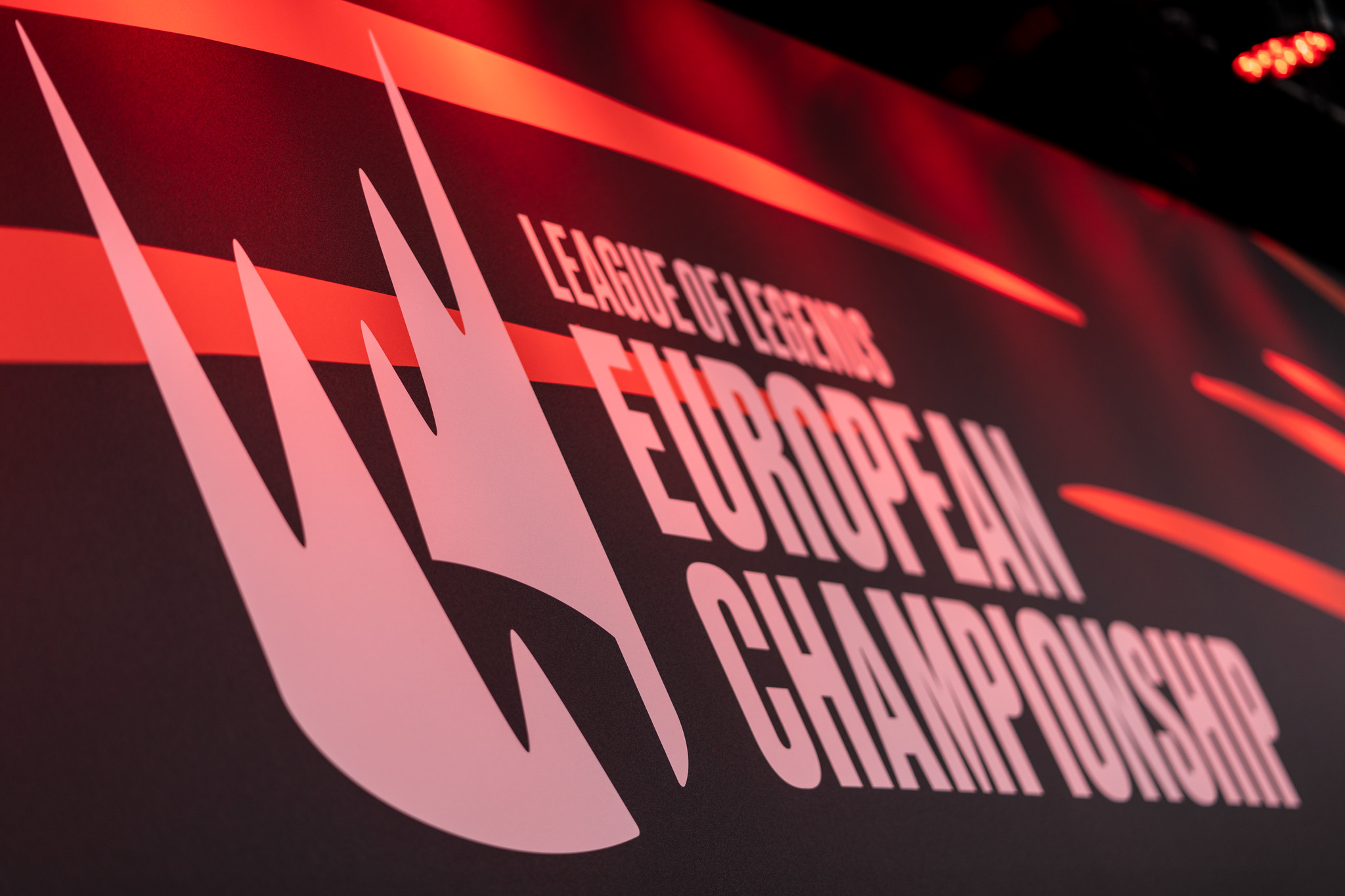 After what seemed like a lifetime for European League of Legends fans, one of the most competitive leagues in the world is opening its doors to the public again.

The LEC has announced that it will be welcoming back fans to the Berlin studios as a full capacity live audience for the entire 2022 Summer Split. This will be the first time since 2020 that the league will be opening its doors to fans for the regular season since the start of the COVID-19 pandemic, following the successful return of fans during the 2022 Spring Split finals.

In past seasons, teams had to alternate stage time due to safety and social distancing restrictions. But this time around, all five stage games and all 10 LEC teams will be playing in the studio for any fans in attendance to enjoy. There won’t be any major restrictions for anyone attending, except a rule in effect where anyone in attendance will need to wear a mask whenever they are not eating or drinking.

If you’re looking to attend the hottest League event in Europe, tickets will be going on sale on Friday, June 10 at 9am CT on the official Eventbrite website. Entrance will cost 12 euros each including fees, and fans can purchase up to four tickets at a time for any other LEC fanatics in their friend group. No full weekend tickets will be sold, however, so you’ll have to buy access to each day separately.

This split, fans will get to watch G2 Esports try to defend their crown against the rest of the pack, while hungry, motivated teams like Fnatic, Team Vitality, MAD Lions, and more attempt to snatch away the throne in an exciting scramble for a spot at the 2022 World Championship.

The summer is just starting to heat up for the fans in Berlin and the players on Summoner’s Rift, and if you want, you can witness all of the action in person when the season begins on June 17.