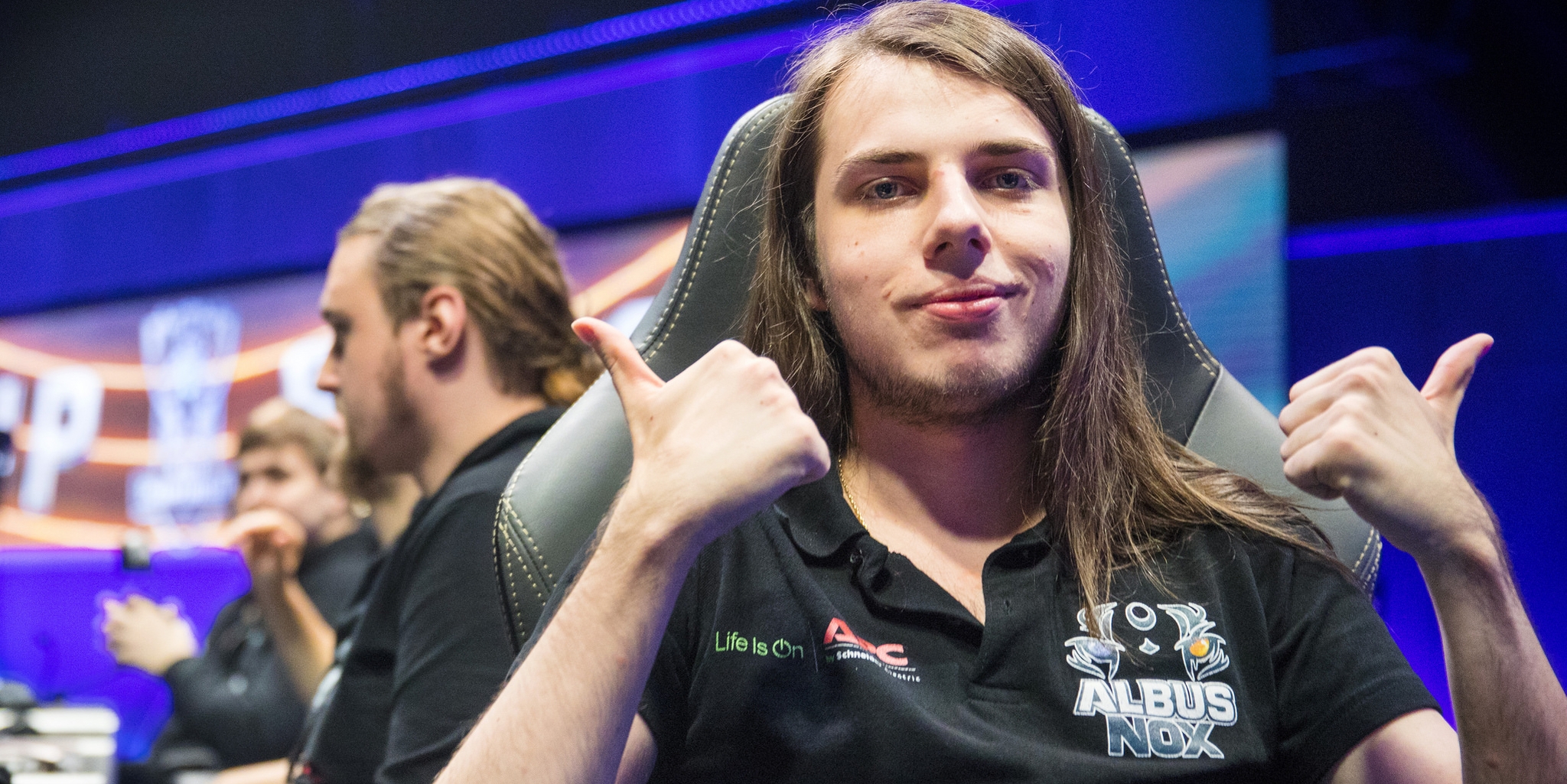 The League of Legends World Championship has been filled to the brim with upsets and surprising performances few saw coming. The turmoil has messed with entrants in Riot’s Pick’Em challenge, with only six people successfully predicting which teams would advance from the group stage.

The Pick’Em challenge allowed entrants to predict on the outcome of the tournament, with developer Riot Games offering in-game rewards for those who successfully predicted the group stage correctly. The six players that predicted the results correctly equates to 0.00032% of the roughly 1.8 million entrants.

The cause for such a small amount of correct Pick’Ems is primarily due to Wildcard team Albus NoX Luna’s shocking run of victories in Group A, with wins against Counter Logic Gaming and tournament favorites ROX Tigers securing the team a spot in the quarterfinals. According to an article by LoL eSports’ Paul Marshall writes that “only 4.9%” of Pick’Ems are still perfect, meaning Albus NoX Luna advancing out of Group A as the second seed ruined 95.1 percent of the Pick’Em predictions. Granted, it’s impossible to know whether these six players were serious with their picks or not, as the spectacular performance by Albus NoX Luna was nearly impossible to predict.

After two week’s worth of group stage matches, the Worlds quarterfinals will start on Oct. 14 with Samsung Galaxy taking on Cloud9.