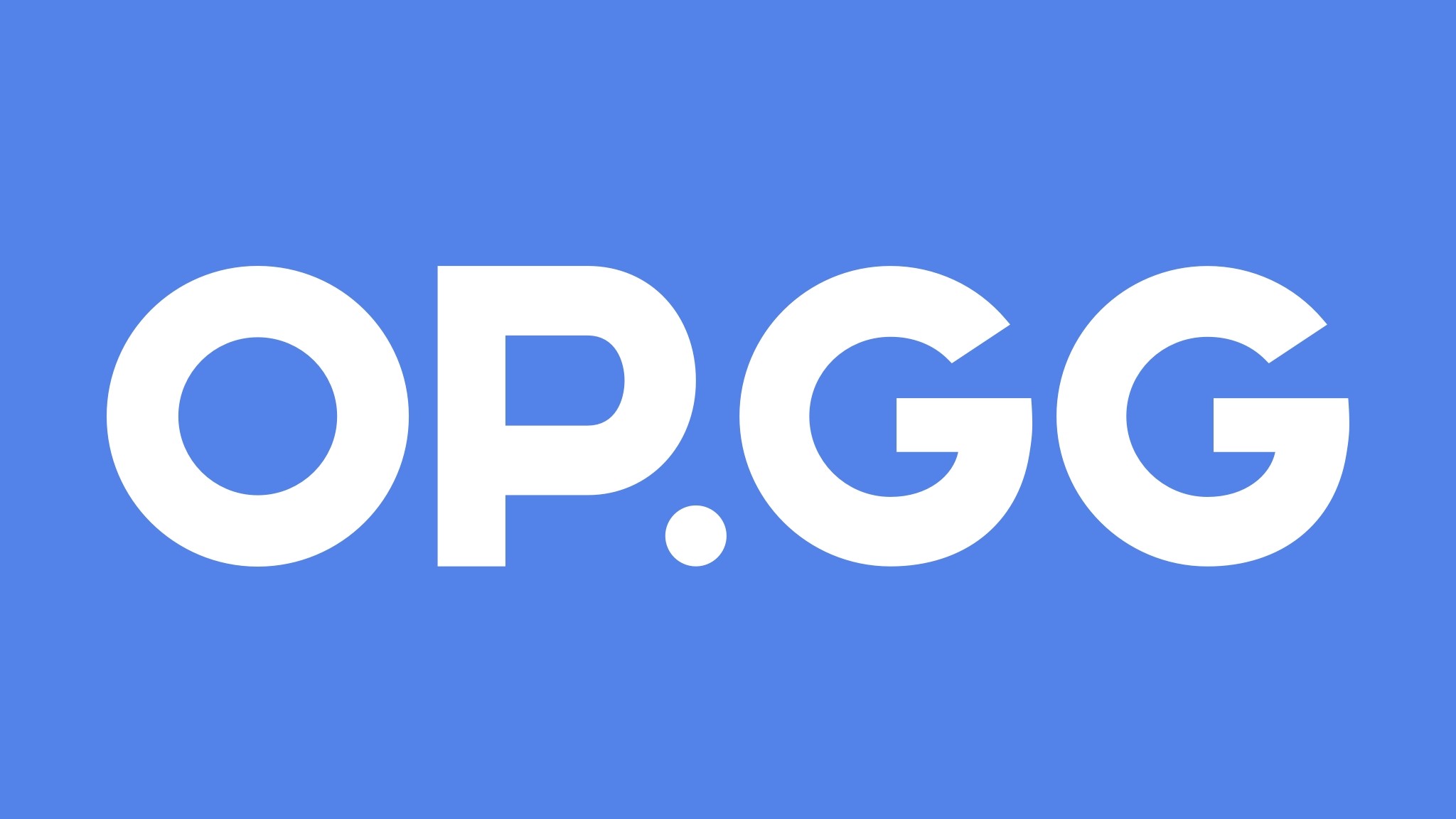 OP.GG’s aim is to expand the horizons of OGN to offer more gaming content to its fans, including ventures in VR, XR, and metaverse.

“OGN will now become a professional production studio that has spread content to online platforms beyond the limitations of existing TV platforms, bringing them one step closer to global users,” the new CEO of OGN Nam Yun-Seung said.

Launched in 2000, OGN was one of the first channels to broadcast esports competitions on television in South Korea, during the rise of competitive RTS game StarCraft II. It also produced various high-profile tournaments.

Over the years, OGN helped the popularity and growth of numerous competitive games in South Korea, such as Overwatch with the broadcast of APEX tournaments, which gathered the biggest talents from South Korea and other countries.

But the channel’s viewership began to decline when game publishers started to structure and control their own ecosystem.

OP.GG, on the other side, was created in 2012. It provides numerous stats on League servers and players and boasts 55 million monthly active users, according to Naver.

On May 20, the website bought OGT, the “number one esports learning platform in Korea,” aiming to provide solutions to the problems pro players face when they retire.

This new acquisition shows how much OP.GG is committed to growing and expanding its activities in South Korea’s esports scene.