Dive deep into gameplay from your favorite LCS and LEC pros. 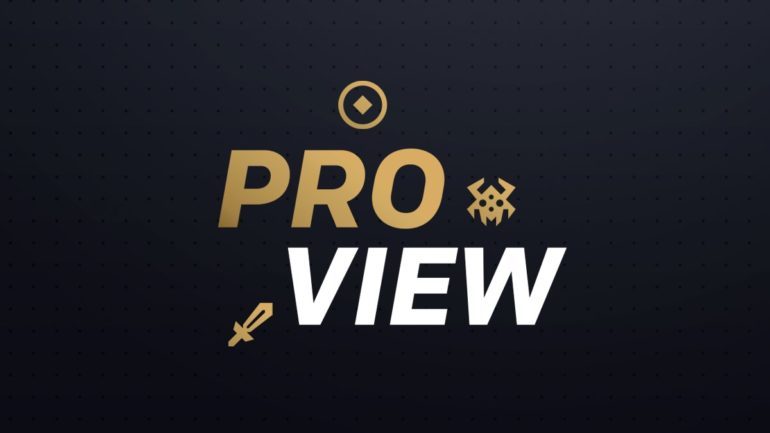 The League of Legends Pro View allows fans to get unique point-of-view streams from every play in a professional LCS or LEC game. The in-game chat, keystrokes, and individual clicks can all be seen by viewers to show how each of their favorite pro players set up for their matches.

This year, however, Riot has added some new features to Pro View that should help enhance the overall experience. First, the new Map Stream mode will allow fans to see Summoner’s Rift in its entirety; viewers can now watch plays happening across the map all in real-time.

The Advanced Timeline will allow viewers to hover over a timeline at the bottom of the stream to skip around to important fights, objectives, and more. VODs will also have Pro View capabilities, which can be useful when analyzing certain teams, players, and strategies.

This season, it could be interesting to watch some of the new faces entering each league, including the various rookies coming into the LEC. The LCS also had some big names change up their team for the new year, and they too could be a fun option to watch during competition. Unfortunately for fans of other regions, Riot hasn’t said anything about Pro View for the LCK or LPL, so we’ll have to settle for the Western side of pro League for now.