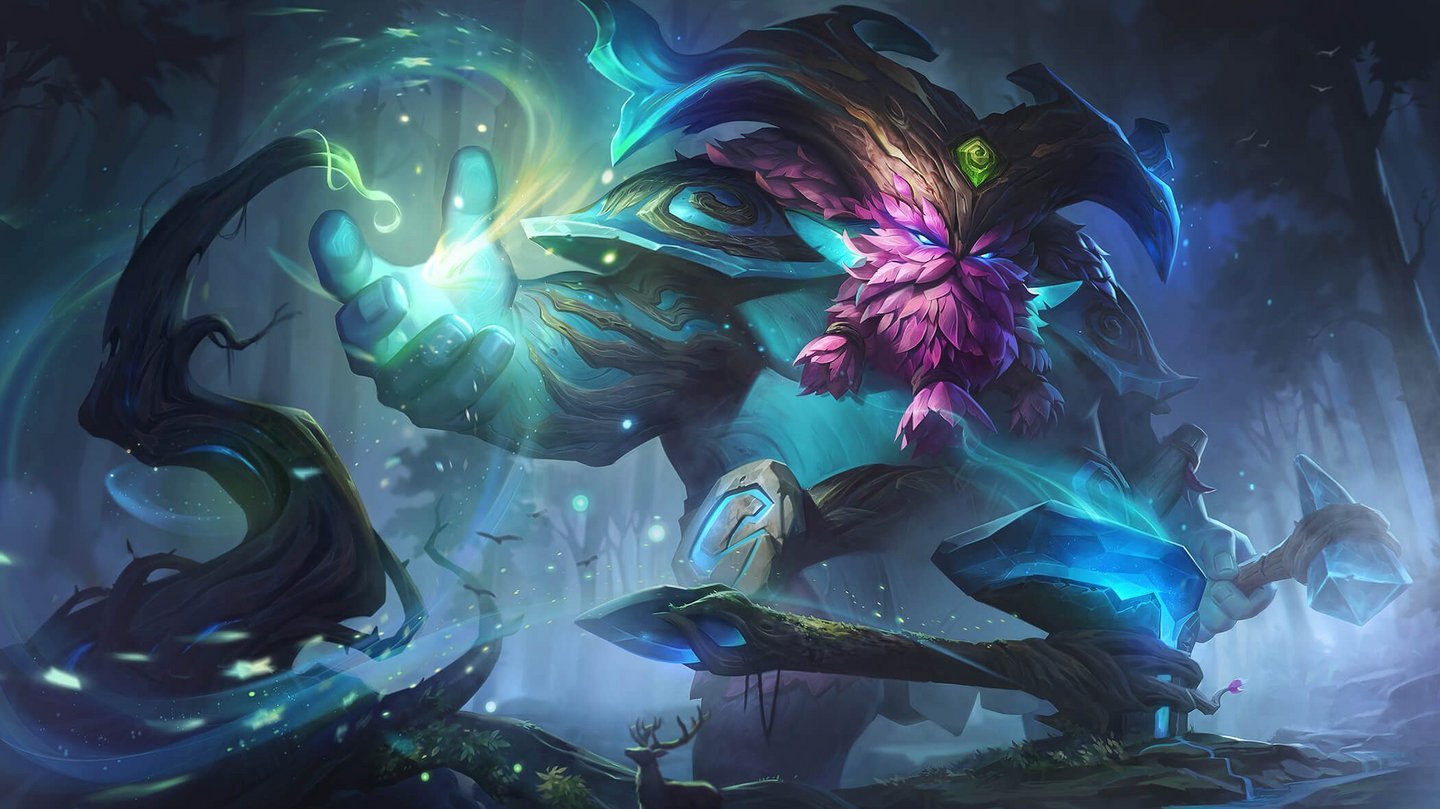 After years of waiting, League of Legends fans finally got their hands on a second Ornn skin with Riot’s latest charity fundraiser, Elderwood Ornn, in December 2020. That skin, it turns out, raised more than $7 million for charity from the end of last year to early January, the developer revealed today.

“Thank you all so much for continuing to support highly impactful organizations around the world,” Riot said. “We hope you’ll join us again in this year’s charity fundraiser, so we can continue to build a better world together.”

The Social Impact Fund was created in 2019 as a “unique philanthropic venture” fund that allows Riot to make “direct investments” into a variety of “global organizations” aimed at “solving some of the world’s most pressing issues.”

Since establishing the project, the League community has raised over $13 million for charity, not including the many millions of dollars contributed for skins like Dark Star Cho’Gath in 2018 before the fund was created.

Altogether, that money has been donated to more than 25 different causes around the world.

“The Riot Games Social Impact Fund is an independent entity separate from Riot Games the developer and publisher,” Riot’s fundraiser page reads. “It is also structured in such a way that all funding must be used to pursue positive social impact.”