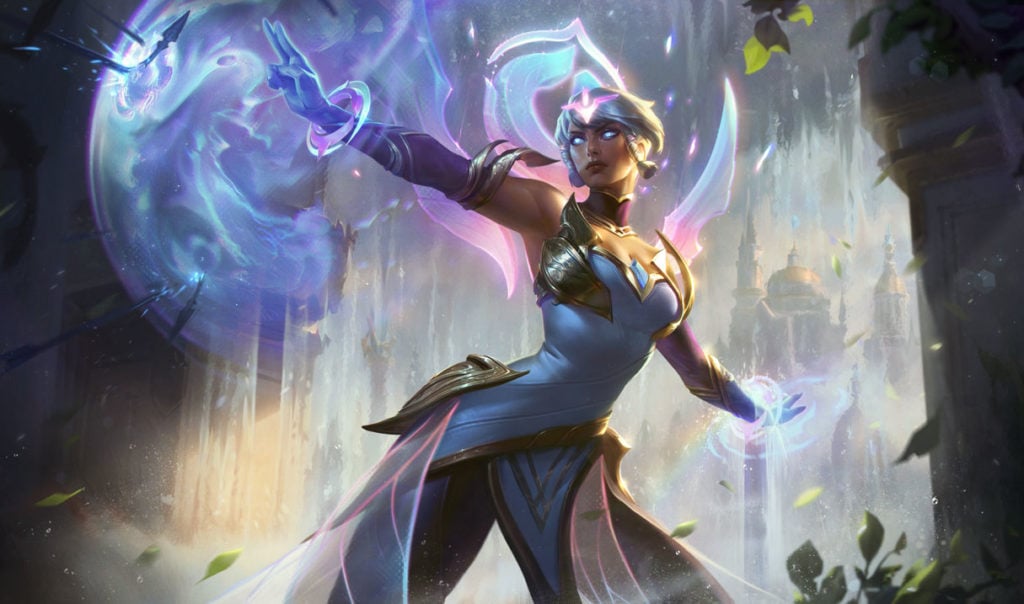 To celebrate League of Legends’ 1,000th skin, Riot decided to donate 100 percent of the profits made from Dawnbringer Karma purchases. And fans were able to raise a whopping $6 million for the Riot Games Social Impact Fund, the company announced today.

Since League players were responsible for raising the donation, fans will be able to vote on one of three local nonprofits in their region from today until April 23. The nonprofit with the most votes will receive 50 percent of their regional charity pool, with the other two nonprofits getting 25 percent each.

“We are incredibly humbled by our players’ generosity,” Riot head of karma (social impact) Jeffrey Burrel said. “They have shown us time and time again that they care deeply about making the world, and their communities, a better place.”

Riot has guaranteed a minimum of $10,000 to each of the 46 nonprofits selected for the Dawnbringer Karma fundraiser.

Along with the Dawnbringer Karma skin, Riot donated profits from her chromas, border, bundles, and the All Love emote.

This isn’t the first time Riot has donated profits from cosmetics. Riot held the Dark Star Cho’gath campaign last year, which allowed players to purchase a skin made by avid League fan and Make-A-Wish kid Bryan. This campaign put up similar numbers to the Dawnbringer Karma fundraiser, putting up over $6.1 million for over 20 nonprofits.