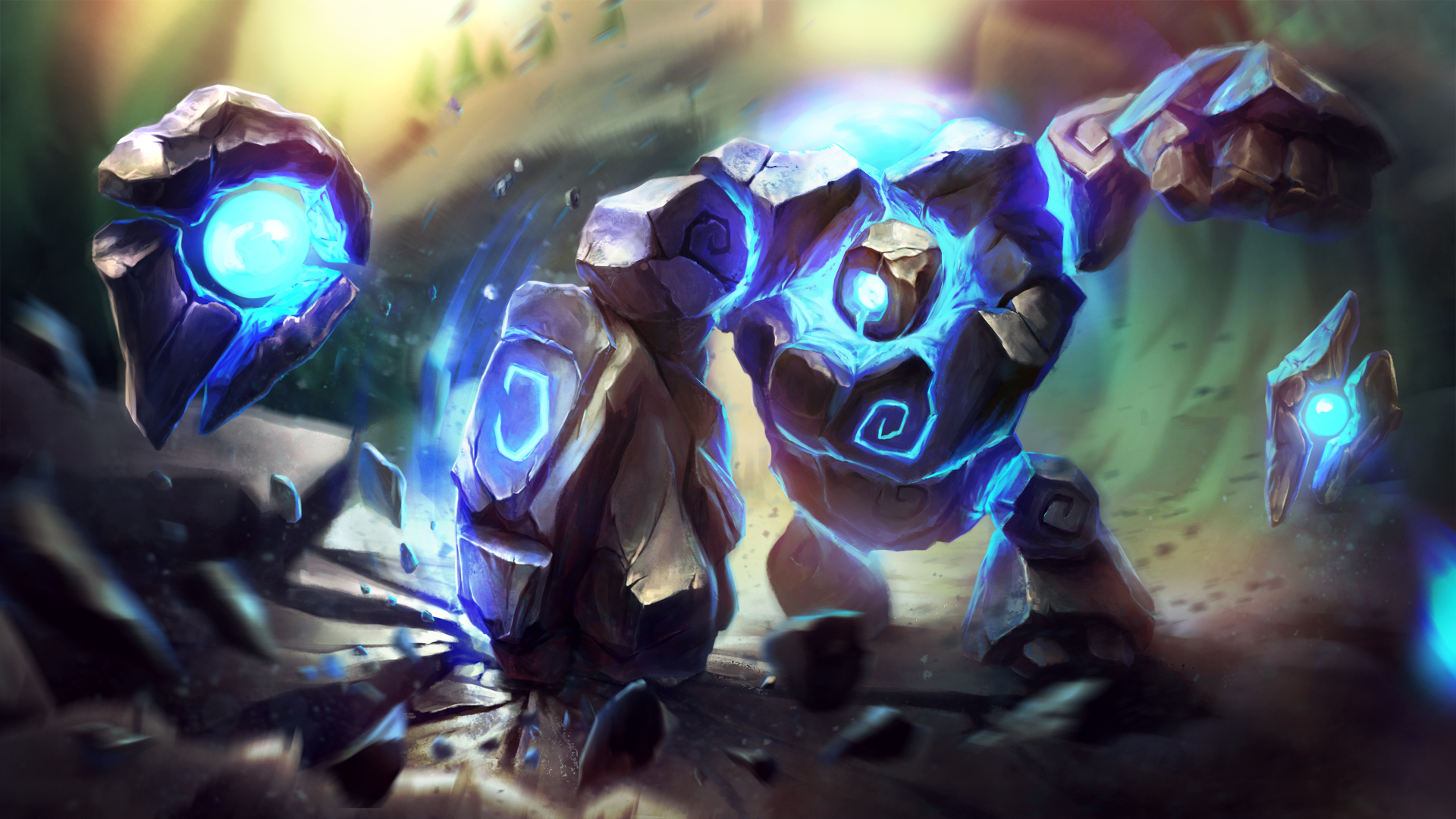 There’s a cheeky and innovative new method for stealing the blue buff in League of Legends.

The steal is by no means game-breaking, and it’s no cause for concern, but it does have a few interesting implications.

The player, named “lol_zx1” on Twitch, was playing mid lane Syndra when he warded the enemy Blue Sentinel just as it spawned. He then immediately picked it up with his Force of Will ability (W), quickly stepped into his support Thresh’s lantern, and then threw it to his jungle Ivern.

Invern, who was waiting to take his red buff, used his Friends of the Forest passive ability and stole the blue buff away before it had the chance to run back to its original spawn point. He could then easily take his friendly red buff (and blue buff), giving him a huge three buff early-game advantage, and crippling the enemy jungle Nidalee.

This cheese play is extremely situational and, while it’s impressive on paper, it may not be as overpowered as it looks. First, it’s something that only really works in the very opening stages of the game. It’s unlikely that this scenario will be pulled off more than once per game.

It’s still quite the impressive play, nonetheless, and there’s no doubting it has the means to gain a huge early swing. But most importantly, it’s a tilt play. Imagine how the Nidalee feels in this situation. She’s probably in a daze of bewilderment and anger, spamming “???” in all chat. She would be tilted out of her mind at this point, and this alone would be a good enough reason to attempt this play.

But perhaps the biggest reason that the play isn’t suddenly going to take off in every game of ranked is that it requires having the combination of Syndra, Thresh, and Ivern on your team. As well as the specific composition, all of the players would need to have a good level of communication. That’s already a stretch, but additionally, you need your Syndra to level Force of Will, and your Thresh to level Dark Passage (W), at level one. This could be detrimental to the laning phase, particularly for Thresh. By leveling Dark Passage first, Thresh could have a hard time trading in the early game.

Either way, it’s a fun tactic that’s worth testing out on the live servers. It’s a play that, while small in reality, has the potential to change the outcome of any given game of League of Legends.