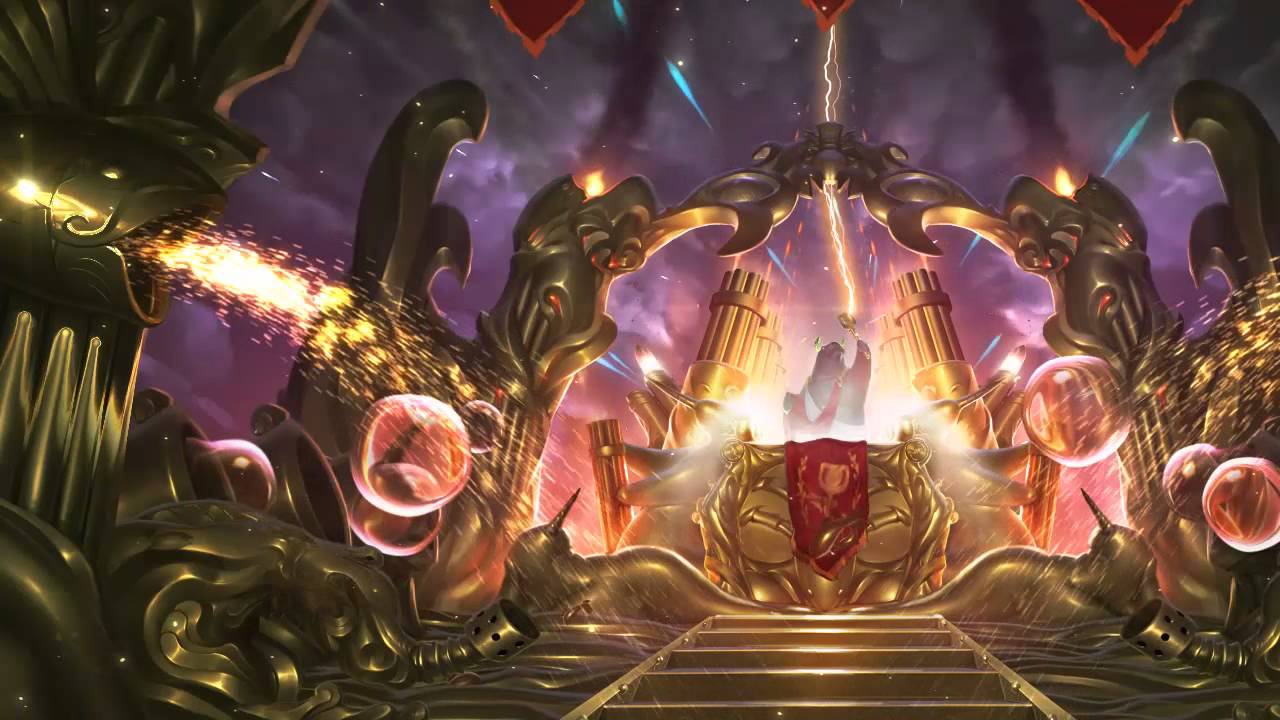 Ultra Rapid Fire, known as URF, has returned to the League of Legends client for the World Championship update, Patch 11.19. Players will choose their favorite champions and spam their abilities faster than usual when playing in one of League’s most popular game modes.

When starting a game of URF, players will see the Awesome Buff of Awesomely Awesome Buffing over their champion bar. This buff is exclusive to a few game modes in League and grants every summoner 100 percent of mana and energy consumption reduction along with half of the health costs on abilities.

There are other nonsensical buffs besides these ones, like a small chance that your attacks could “rework Ryze.”

Earlier this year, Riot made changes to the URF mode to “better embrace the preseason item rework,” according to Riot Reinboom, tech game designer and lead game designer of game modes in League.

“Lethal Tempo and Ultimate Hunter are no longer disabled,” Riot Reinboom said on Twitter. “If you’re a mana champ: Bonus mana is converted to HP (40% rate) and bonus mana regen is converted to HP (100% rate).” Additionally, champions will receive 300 ability haste instead of 80-percent cooldown reduction, adding more ability haste to other sources as runes and items.

URF is already available in some regions. In January, a similar mode called ARURF, which stands for All Random Ultra Rapid Fire, remained on the live servers for a full month. So players could expect a similar time frame for URF’s return in this patch cycle.