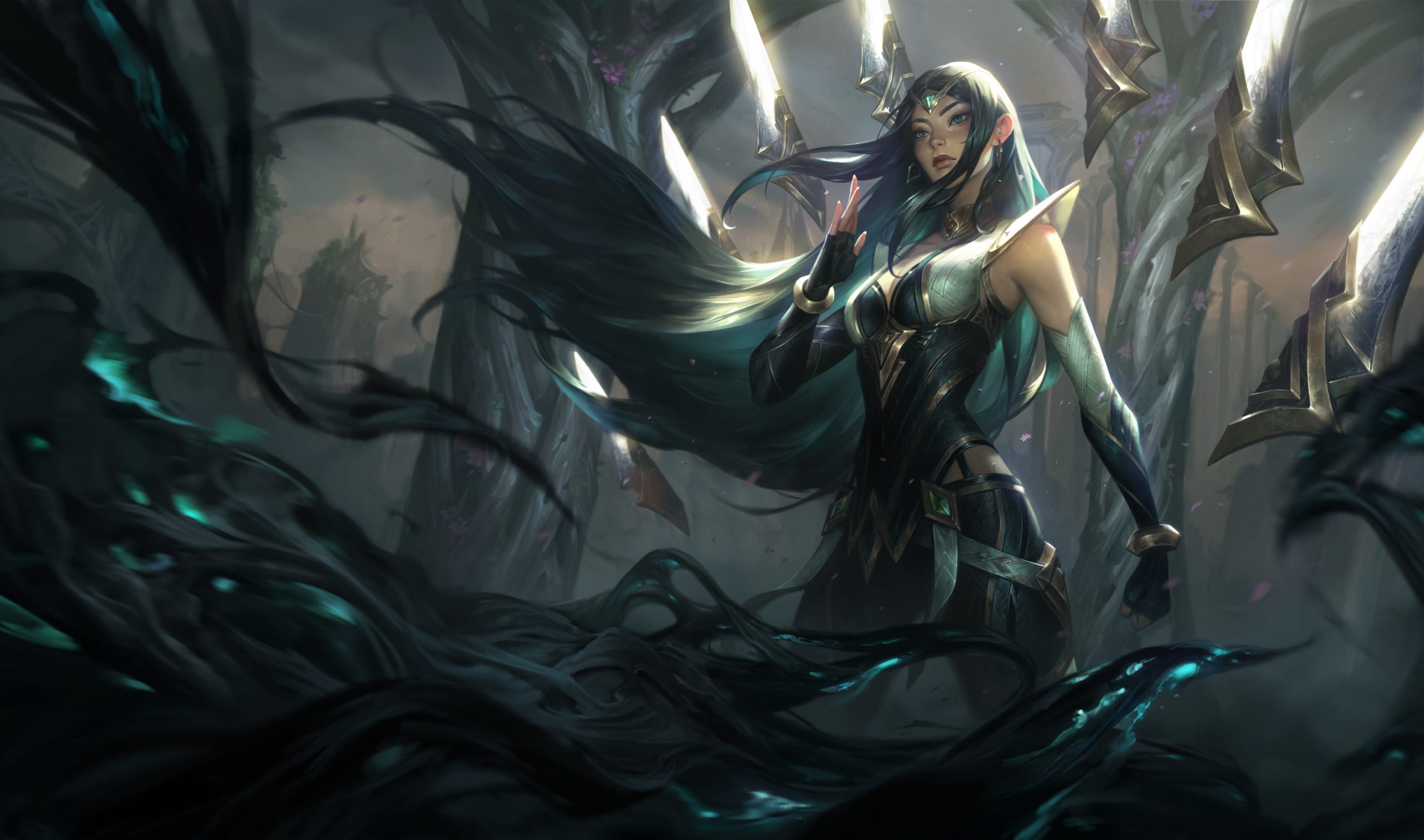 League of Legends’ newest game mode, Ultimate Spellbook, allows players to sacrifice one of their usual summoner spell slots and replace it with a selected choice out of three champion ultimates from a random pool. It’s the first new mode since Nexus Blitz and its launch coincides with the Sentinels of Light event.

Here’s the exact pool of abilities that players can get.

With a plethora of ultimate abilities at their disposal, some champions will undoubtedly fare better when given a new resource to manage over the usual two summoner spells. And since this mode changes the scaling ratios on ultimates, looking out for which abilities can reach extreme damage potential may back up flashy plays that wouldn’t be possible in normal League game modes.

Even if Ultimate Spellbook is lower stakes and more casual, here are some high-performing champions to play the game if you’re aiming to increase your chances of victory. 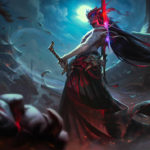 Champions with a lot of innate mobility thrive in this game mode, and they become even more effective when they also don’t need to rely on mana. Yone is an example of such a character, since he can work well with multiple ultimate abilities that either grant him more damage or extra dashes.

When combined with his Soul Unbound ability, he can create some impressive opportunities to surprise opponents and remain relatively safe. One potent interaction to look out for is if you’re granted Skarner’s Impale. If there’s a high prominent threat on the opposing team, you can use your E and move quickly to the opponent, then Impale them with Skarner and return to your original position, dragging the enemy back with you.

Similar to Yone, Lee Sin is not constrained by mana problems and can get around the map quickly thanks to his Q and W. These abilities that dash from Lee Sin let you find creative Dragon’s Rage opportunities to move quickly and displace the enemy team. You can either get champion ultimates with more mobility like Ahri or Zoe to startle your opponents, or you can move more players around with AoE knockbacks like Azir and Gragas.

The first AP Assassin to be mentioned, Diana can deal high burst damage in quick succession, and some of the ultimates at her disposal may mitigate some of her potential weaknesses. While Diana can keep enemies close thanks to her Moonfall and get in with her Lunar Rush, she’s vulnerable to return damage and crowd control if she doesn’t win the fight afterward.

With ultimates like Lissandra’s, Diana can either extend her time being in melee range by Entombing herself, or locking an enemy in place for longer by casting it on foes.

Since Irelia’s kit keeps her mobile and gives her lots of dueling prowess, she can remain versatile with whichever set of ultimates she’s given. Though Irelia could make use of any mobility or crowd control abilities, any damage-based effects can give you an extra surprise burst.

Aatrox is a sustained fighter that can move around fairly quickly in a skirmish and can provide a lot of utility with his multiple knock-ups. Though Aatrox can benefit from having multiple ultimates, similar to Irelia, there are many ways he can improve his teamfighting or dueling effectiveness with abilities like Morgana’s or Tryndamere’s R. 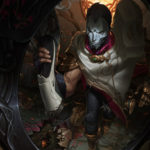 Despite his lack of mobility, Jhin is a fun marksman champion to try in this game mode due to his long-range abilities such as Deadly Flourish and Curtain Call. You can either lead with your obtained ultimate to set up your W and then R or use the extra global ultimates to secure the takedown of a weakened foe.

As the main immobile melee champion to make the list, there are multiple ultimates that circumvent Darius’ apparent weakness. Olaf prevents you from being slowed and crowd controlled, while Mordekaiser and Jarvan create arenas that make it difficult for opponents to escape. Rengar and Nocturne can get you into melee range and provide extended engage ranges.

Ekko is another AP-assassin type character that can deal extreme burst damage and remain safe due to his ult. Since he’s relatively mobile, you can either look for damage-based ultimates like Gwen, or look to get more crowd control abilities like Lee Sin for your team.

Similar to Yone, Ekko has impressive highlight potential if he manages to snag a Skarner ultimate. You can Impale an opponent, then Chronobreak back to your position five seconds in the past, which drags the opponent back very far away.

As the sole tank to make this list, Zac can give your team a hard engage identity with the amount of range he has with his Elastic Slingshot. While Zac can perform some long crowd control chains with his Let’s Bounce and Stretching Strikes, Ultimate Spellbook lets him make other flashy plays.

Azir and Gragas are the most evident combinations since they can displace a wide array of enemies either towards or away from your team once you get in range with your E.

The River King was recently reworked to be less focused on his Devour for defensive purposes and became potent at dueling and being an overwhelming presence. Players who were a fan of his old playstyle and are looking to keep that reactive gameplay alive can bring it back with certain abilities like Soraka’s, Shen’s, and Kayle’s.

Tahm Kench players that dove deep into his newer gameplay can look for ultimates which either help them engage more easily or keep enemies close, such as Fiddlesticks’ and Jarvan’s.

Try out these champs and others while League’s rotating game mode, Ultimate Spellbook, is live.