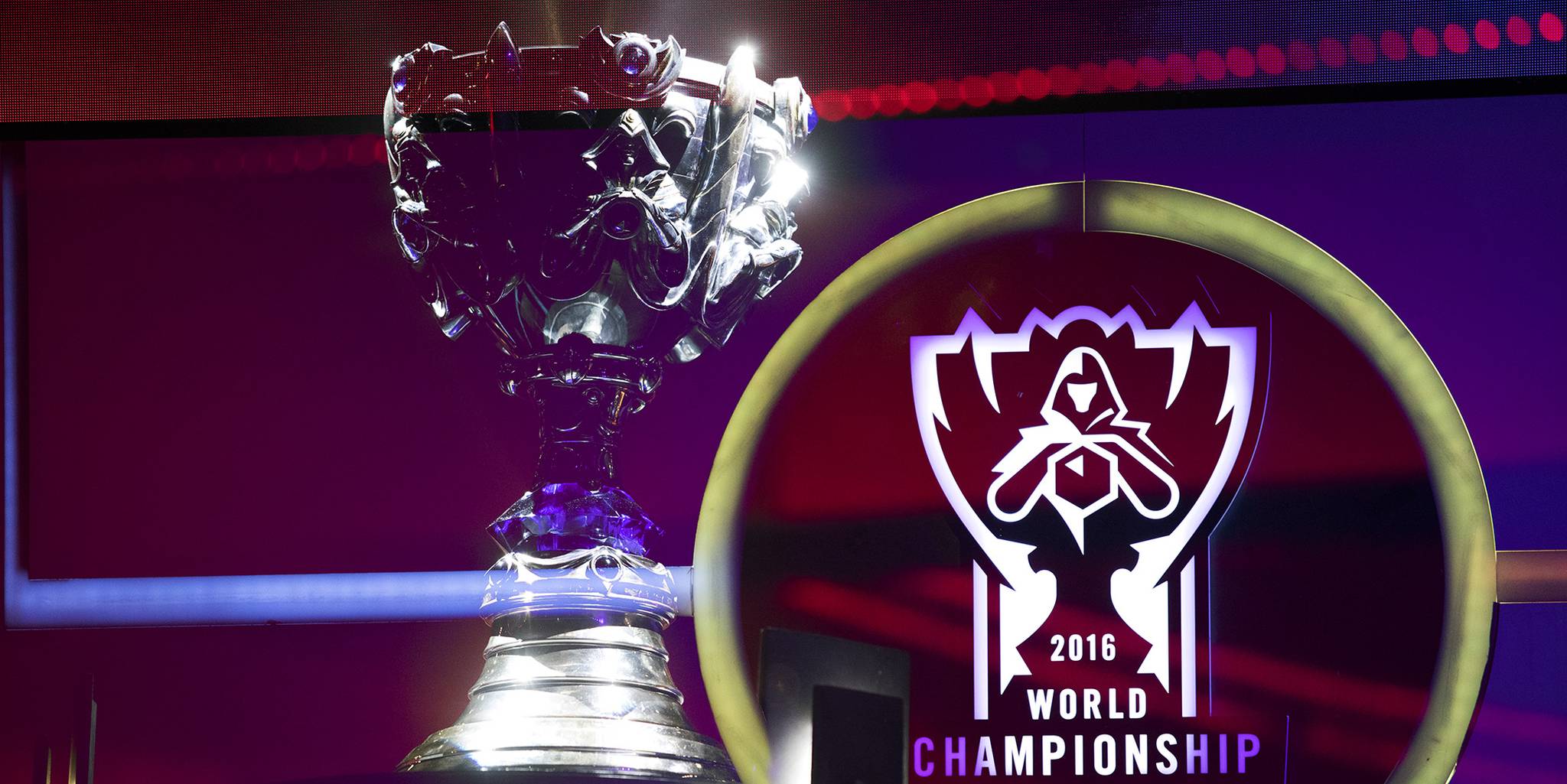 The League of Legends World Championship prize pool has increased to $4 million thanks to fan contributions, following the conclusion of the tournament’s group stage.

Instead of piling said sales figures on top of the tournament’s prize pool, however, the amount contributed by fans will instead be distributed according to the following breakdown.

While paling in comparison to Dota 2’s long-standing tradition of crowdfunding its world championship, which this year lead to the International 6’s prize pool exceeding $20 million, the fact that the prize pool is already close to doubling indicates the efficiency of crowdfunding in competitive esports.