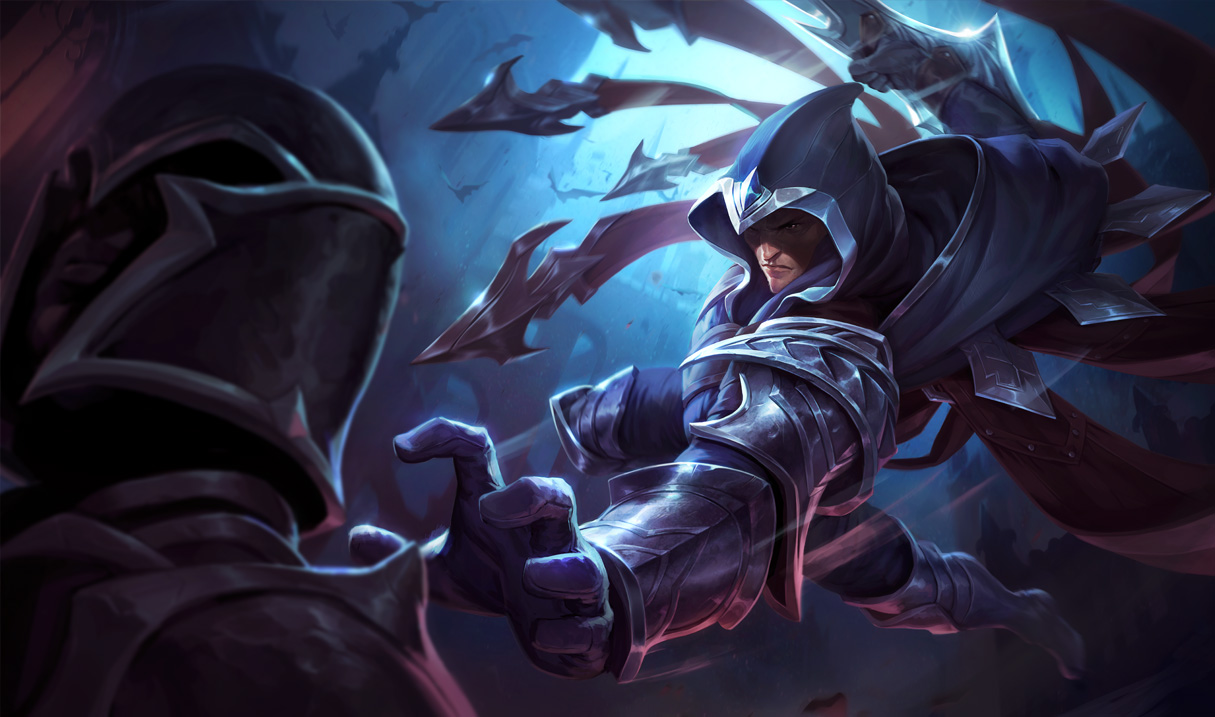 Over a period of 72 hours, League of Legends streamer Jon Eimer slept for a total of four hours—using two of the breaks allotted to him by Guinness World Records.

And those four hours were enough to fuel him through the process of breaking the Guinness World Record for the longest videogame marathon on a MOBA game. “Everything went amazing,” Eimer told Dot Esports before laying down for a long, long nap. “The stream had its highs and its lows but was a life changing event as a whole.” The only thing that’s left—besides that nap—is for Guinness World Records to make it official.

Preparation for the event began weeks before Feb. 17, when the whole event kicked off, because there are significant risks in staying up for three entire days: Sleep deprivation can impact the cardiovascular system, as well as impact performance, memory, and concentration.

But it paid off: Eimer made it out alive, despite struggling at times to make it through the late nights where viewer interaction was at a low. “My gameplay was also severely impacted the further the stream went on,” Eimer said. “The longer I went the worse I definitely got.”

Not only did Eimer meet his goal, but he also raised a bunch of money for children’s charity Extra Life. More than $900 was raised over the 72 hours, with 72 percent of that going to charity.

Viewers from around the world—Serbia, Greece, New Zealand, Italy, and Australia, among others—contributed to that number. “It was cool to see the community come together from so many places,” Eimer added. The stream peaked at 120 viewers toward the end of the 72-hour run, averaging about 40 throughout. And that’s pretty damn good for Eimer, who hadn’t ever broken 10 viewers before the 72-hour event.