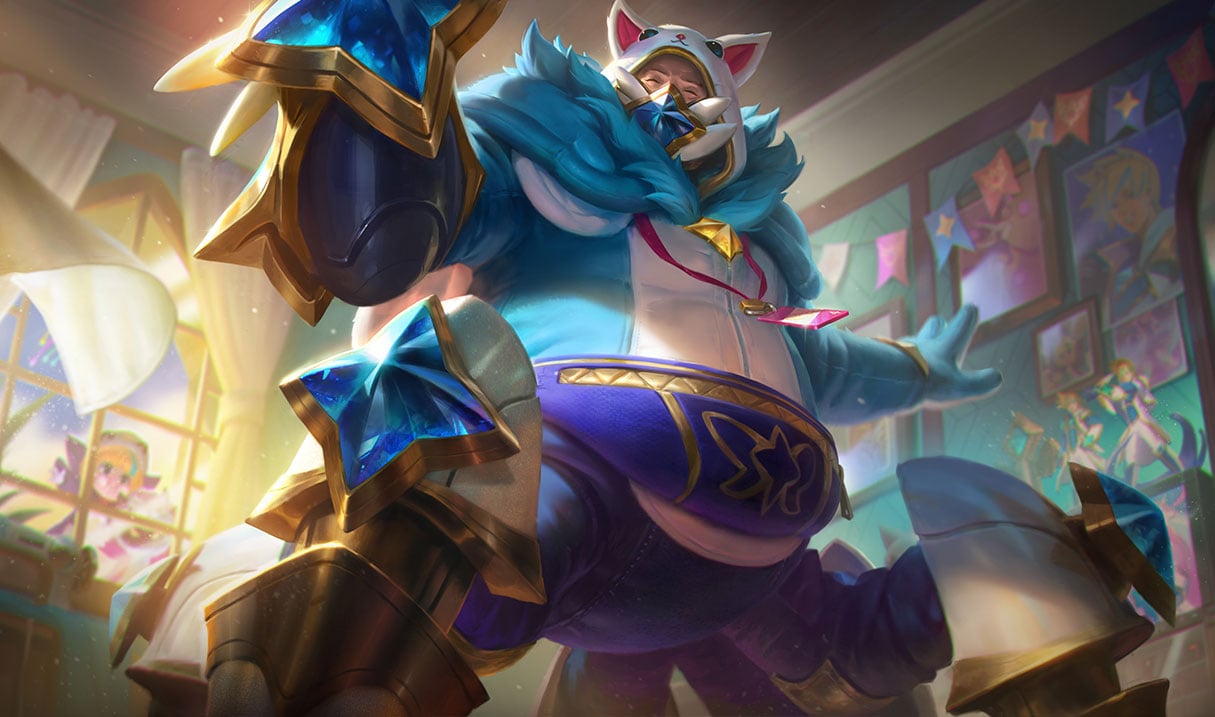 The latest League of Legends patch brings with it the new (and much scarier) version of Fiddlesticks, alongside a host of changes to champions, runes, items, and the ranking system.

ARAM is also getting a much-needed update, with the weekly free rotation taking center stage. Going forward, Riot is making a total of 65 champions (always) free to play in ARAM.