The good teams are starting to figure things out. 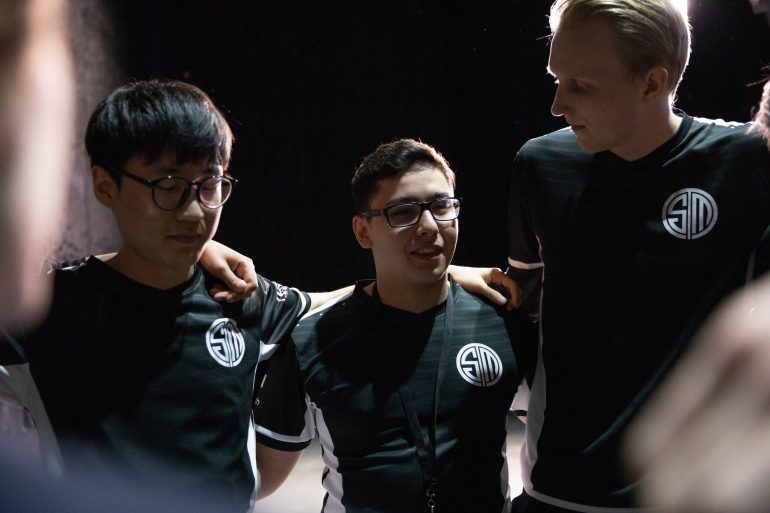 After five weeks in the LCS, the best teams are finally starting to rise to the top. Team Liquid and Cloud9 have been there the whole split, but TSM are starting to figure things out as well, rounding out a triumvirate of contenders that have won this league before.

Below them, the rest of the league remains mired in inconsistency. In our power rankings, in which voters assigned point values to each team from one point (worst) to 10 points (best), we had a tie for the sixth and final playoff spot. This matches the league standings, in which there’s a massive four-way tie of teams with 4-6 records with two more teams tied just one game behind them.

Does that mean the majority of the league is under .500? It certainly does. Welcome to the 2019 LCS, where almost everyone is bad. Let’s get right into the rankings:

Here’s a brief breakdown of how each team ended up where it did:

Things keep getting worse and worse for 100 Thieves. After building an enormous lead over OpTic in the first game last Saturday, they somehow blew it all. But we won’t regal you with their failures here—that’s worth a whole separate article.

Clutch Gaming did pick up a win against Echo Fox last week because they finally decided to throw in the towel and put top laner Heo “Huni” Seung-hoon on a tank. It’s weird that Huni can only play tanks now, but it worked for about a game and a half. And then, just like 100 Thieves, they threw against OpTic in a series of horrible decisions. The worst part? They kept making the same obvious mistakes, unable to correct themselves in the heat of battle.

We’ve talked about how OpTic got a bit lucky against 100 Thieves and Clutch. But they did things to prolong those games. They stayed together as various lanes were splintering and didn’t lose sight of the side lanes, which is an impressive feat in this region.

Echo Fox went 0-2 for the first time, breaking a long streak by jungler Lee “Rush” Yoon-jae of not losing two games in a row. Golden Guardians picked up that victory to maintain their spot in the power rankings. Like Fox, FlyQuest went 0-2, but we’re giving them a break since they played Cloud9 and TSM, two teams that are flat better than them right now.

Welcome back to the top, TSM. Technically, they’re only a point ahead of FlyQuest. But for most of our voters, the choice between the two teams is clear. For weeks, TSM have displayed a strong sense of objectives and can win various lanes with ease. The problem has been putting it all together in a cohesive effort where everyone is on the same page.

That happened last week, and if it keeps happening, expect to see TSM challenge Liquid and Cloud9 at the top. Those two are still the best teams in the league, by far, but neither is perfect. These three old-school organizations are back on top because they out-spent and out-drafted their competition, and they’ll be looking to keep the league that way for the rest of the year.