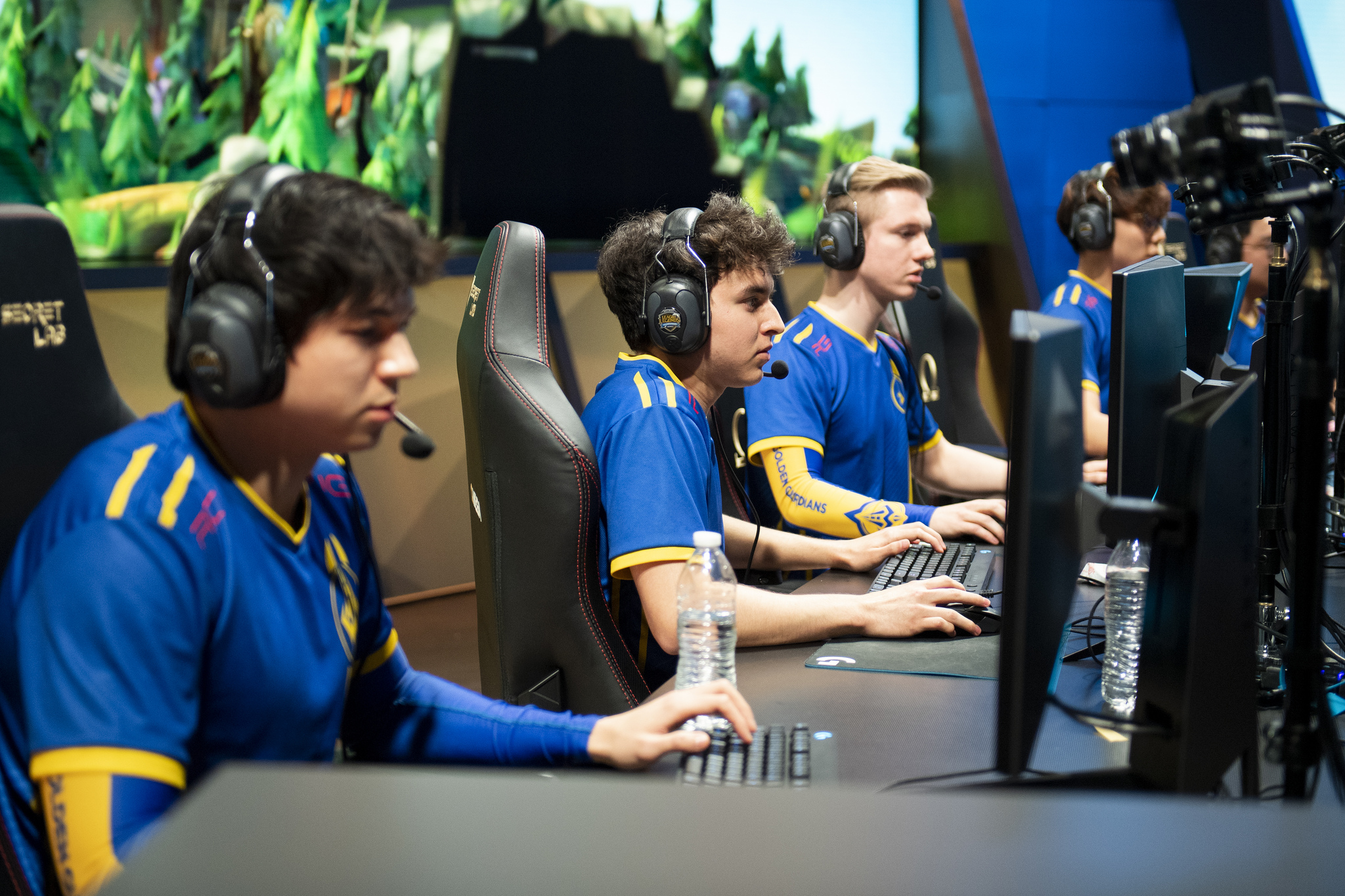 Yesterday, Echo Fox faced Team Liquid, a squad that’s only dropped one match so far in the 2019 LCS Spring Split. It was a decisive victory for Team Liquid, who only died three times to Echo Fox in a game that ended in 36 minutes. That loss gave Rush another opportunity to continue his tradition of never going 0-2 on a weekend in the LCS.

As Echo Fox began the match against Golden Guardians, it seemed like Rush would lead Echo Fox to another bounce-back victory. After Froggen picked up first blood in the mid lane against Kim “Fenix” Jae-hun, Rush was there to trade back a kill against jungler Juan “Contractz” Garcia. But that was the only kill Rush would pick up in the entire game.

After staying even in gold with Golden Guardians throughout the early portions of the match, Echo Fox and Rush began to make mistakes as Froggen’s Viktor got stronger. In a teamfight over Baron, Rush dove Golden Guardian’s backline preemptively and was immediately killed as the rest of Echo Fox tried to catch up. In that teamfight, Rush dealt zero damage and swung the lead into Golden Guardian’s favor.

With the Baron buff, Golden Guardians were able to push into Echo Fox’s base with little resistance. As the lead continued to grow against Echo Fox, the team made a controversial decision to trade a top lane inhibitor for an Infernal Drake. The tradeoff gave Golden Guardians access to the base with little resistance, allowing them to quickly end the game a few moments later.

By the time the game was over, Rush had died five times as Jarven IV. Conversely, Froggen led Golden Guardians with nine kills and one death on Viktor. With the victory, Golden Guardians finish the weekend 2-0 and inch closer to securing a playoff spot with a 4-6 record.