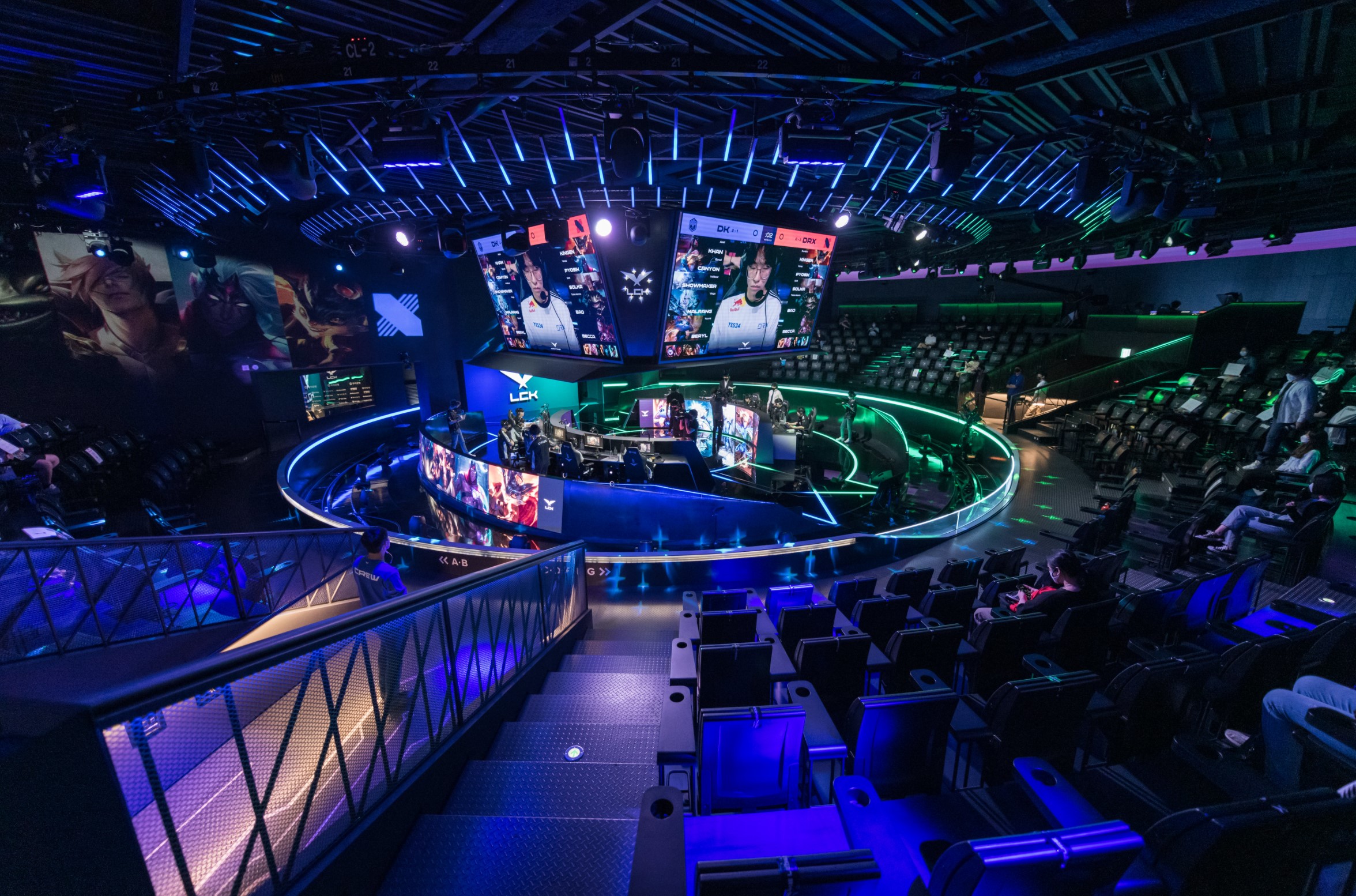 The beginning of a split is always a puzzling time, especially in the LCK. Teams love to punch above their weight and make the ranking process difficult. Plenty of squads in Korea are taking advantage of their early-split schedules being relatively soft and using their “freebie” matches to jump out to early leads.

But don’t let the standings deceive you. We’re willing to bet that the LCK is going to look very different in just a few weeks’ time when teams start to settle into their relative power levels. Take KT Rolster for example. Last week, we were fooled that KT Rolster were a top-four team in the league. And now, we’re scratching our heads wondering if they’re even in the top eight.

For now, though, it’s worth noting that the LCK is standing on shaky ground and just one week could upend the entire operation. Here are our LCK power rankings after two weeks of play in the 2021 Summer Split.

Dark is the day when DRX and KT Rolster—two former playoff contenders just a few weeks ago—are joined in the same bracket as Fredit BRION. Now, that’s no slight against Fredit BRION, but more so against DRX and KT. Those two League of Legends teams have fallen off a cliff over the course of the last two weeks and the end of the slide is nowhere in sight. Sure, KT have a win over DWG KIA to their name, but not much else.

DRX, on the other hand, look flat-out lost every time they step out onto the stage. They’ve lost four straight matches to open the Summer Split and 10 straight matches dating back to the Spring Split. DRX haven’t won a match since March 7, and as a result, their outlook on a potential playoff spot is looking grim.

Another week has gone by and Afreeca Freecs and Liiv Sandbox have yet to implode. And believe me, I’m not one to imply there’s a ticking clock here, but I’m willing to bet on these two teams’ early-season success stories being attributed to the fact that the LCK is still working out the kinks just two weeks into a new split.

Sandbox in particular, though, strung together two wins against Hanwha Life and T1 this week—two teams that they’ll need to have the edge over once the end of the season comes if they’re looking to secure a playoff spot.

Still, we’re a bit more bearish on Afreeca thus far since most of their wins have been fool’s gold. DRX, KT Rolster, and Fredit BRION aren’t exactly cream-of-the-crop names to have victories over and the one time Afreeca faced a genuine title contender in DWG KIA, they keeled over against a role-swapped lineup that saw Canyon post an 11.5 KDA while playing ShowMaker’s position—who was playing Ghost’s position, himself. So, yeah, it was that kind of match for the Freecs.

We’ll see for sure if the team has enough force behind it to compete with the higher tiers of the LCK this week. Matches with Gen.G and Hanwha Life should serve as a solid heat check for a team that’s stuck out as an early-split surprise.

We all knew that T1 and Hanwha Life would be in the hunt for a Worlds berth. And while they’ve gotten off to sluggish starts in their own rights, Nongshim RedForce have crawled out of the woodwork to make a case of their own. Last split’s back-end playoff squeaker has returned for another chance at glory this summer. Through two weeks, Nongshim own sole possession of third place in the LCK.

Thus far this split, though, Nongshim have mainly beaten up on the teams that they’ve supposed to beat. The team’s schedule has been relatively frontloaded and Nongshim’s opponents (outside of Gen.G) have had an average winning percentage of just 40 percent. Over the span of the next two weeks, however, they’ll have the chance to prove that they’re here to stay among the contenders of the LCK since matchups with T1, Hanwha Life and DWG KIA all wait on the horizon. If Nongshim can walk out of that stretch of games with a positive record intact, it’ll be time to start looking at them as a serious contender in Korea.

Circle your calendar for Thursday, June 24 when Nongshim go head-to-head with T1. That match starts a stretch of must-win sets for both squads. But soft-tossed matchups against beatable teams in DRX, KT Rolster, and Afreeca Freecs immediately following this week’s set with Nongshim couldn’t come at a better time for a T1 team in need of an early-split jolt.

While Gen.G might have the advantage on DWG KIA in the standings, there’s just too much pedigree on the DWG KIA roster for us to give up on the region’s No. 1 team just yet. While many analysts and fans have been jumping on DWG KIA’s early-season struggles, we’re preferring to remember the team that came one game away from an international title just four weeks ago as opposed to the team that’s stumbling out of the gate on the domestic stage. Just because the team had the chance to be historically great this year, doesn’t mean the bar has to be set historically high. Believe me, I learned that lesson when I brazenly predicted that they could go undefeated at MSI.

If anything, a hangover from that same MSI could be an actual reason that DWG KIA haven’t hit their stride in the summer. Of the 11 teams who attended MSI, only one of them—Infinity Esports of the LLA—is in first place in their respective region right now. DWG KIA aren’t alone in their early-summer woes, to say the least. And hey, at least they’re not winless like RNG.

Of course, we’re not making outright excuses for a team of DWG KIA’s quality. But if you’re looking for a reason as to why they might not be playing up to snuff, it could be a serious MSI hangover. Still, what the MSI transitional period doesn’t excuse is the team’s “you need to see it to believe it” decision to role swap its two best players in ShowMaker and Canyon to the AD carry and mid lane positions, respectively. The roster move that somehow worked out (but doesn’t seem sustainable on paper) pushed sophomore ADC Ghost to the bench, while former JinAir and KT Rolster jungler Malrang was given the chance to start.

It’s unclear how long DWG KIA will keep that experiment rolling, but we’ll know for sure if it was a one-week-only event pretty early this week since DWG play on day one of week three against second-to-last place Fredit BRION. If DWG KIA decides to keep on keeping on with this strange outlook by the time they play Gen.G on July 4, we’ll all understand just how dedicated the team is to winning no matter the cost. Coach kkOma has always had a “team over individual” mindset (remember when he benched Faker in 2015?). And if that mindset includes moving ShowMaker and Canyon—strong candidates for the title of “best player in the world”—out of their regularly scheduled positions to give the team a chance at winning, then so be it.