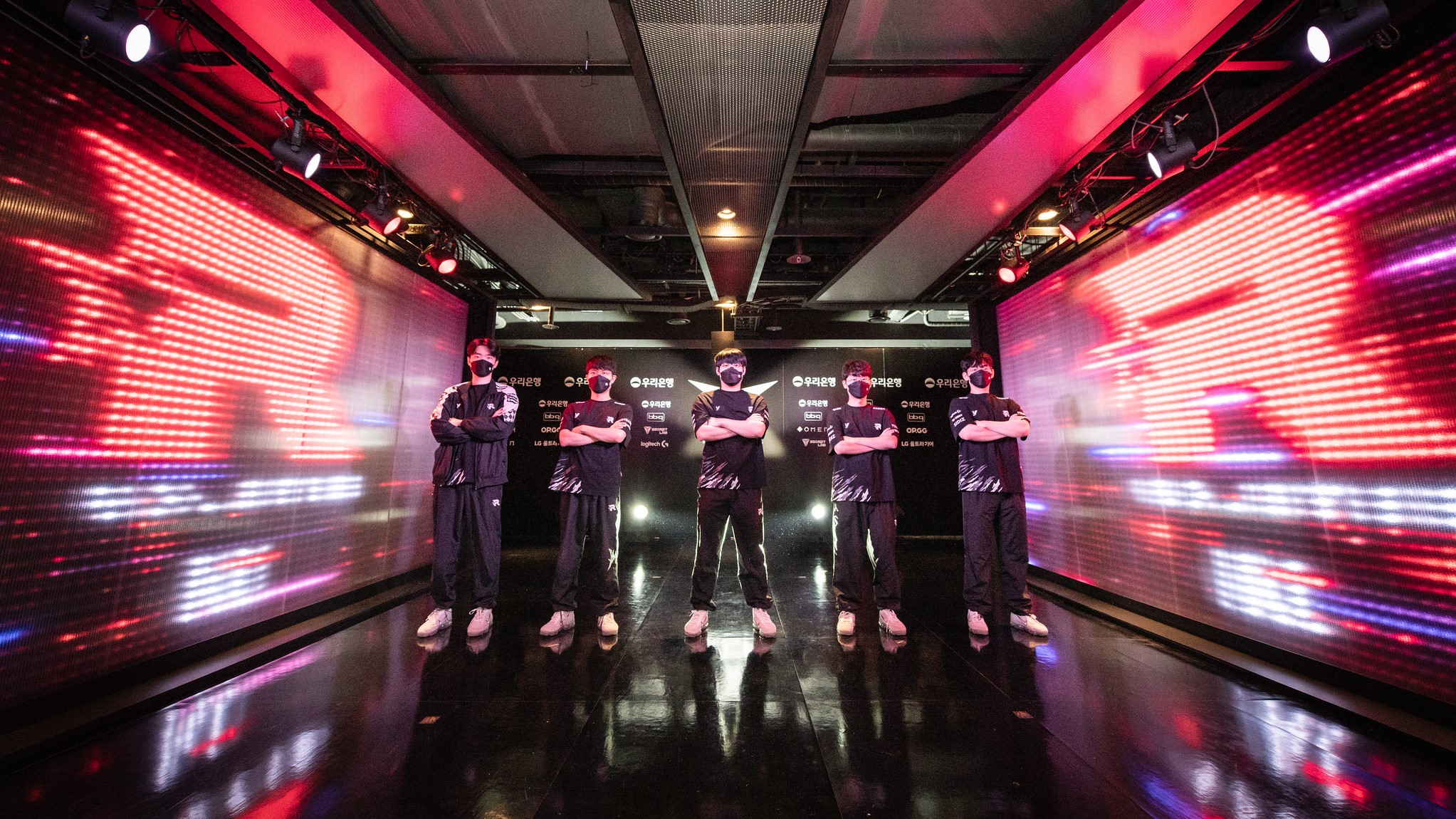 KT’s performance against DRX in the LCK today can be summarised in two words: dominating and flawless. The team was able to snowball in both their games, making the League of Legends series a completely one-sided affair.

On the other hand, almost every KT champion had a huge gold lead over their enemy counterparts. It allowed them to just run over the DRX lineup in teamfights. After getting a quick Infernal Soul, KT tore down DRX’s base defenses and destroy their nexus to secure a win.

Game two turned out to be more one-sided than the previous one. From diving turrets to get kills in the early game to acing the entire DRX lineup within the 18 minutes, it looked like everything was working perfectly for KT.

After getting the first Baron, KT was successful in pushing for DRX’s base. They aced the enemy team again and registered a flawless victory with zero deaths.

In the series, it never felt like DRX and KT had similar standing on the 2022 LCK Summer Split table. KT showed superior performance in almost every department as they made short work of the DRX side. While both teams have qualified for the playoffs, KT seems to have greater momentum on their side.

KT’s final match in the group stage will be against the toppers, Gen.G. It will be held on Aug. 13 at 3am CT. DRX will face Hanwha Life Esports in their final group match on Aug. 14 at 1am CT.