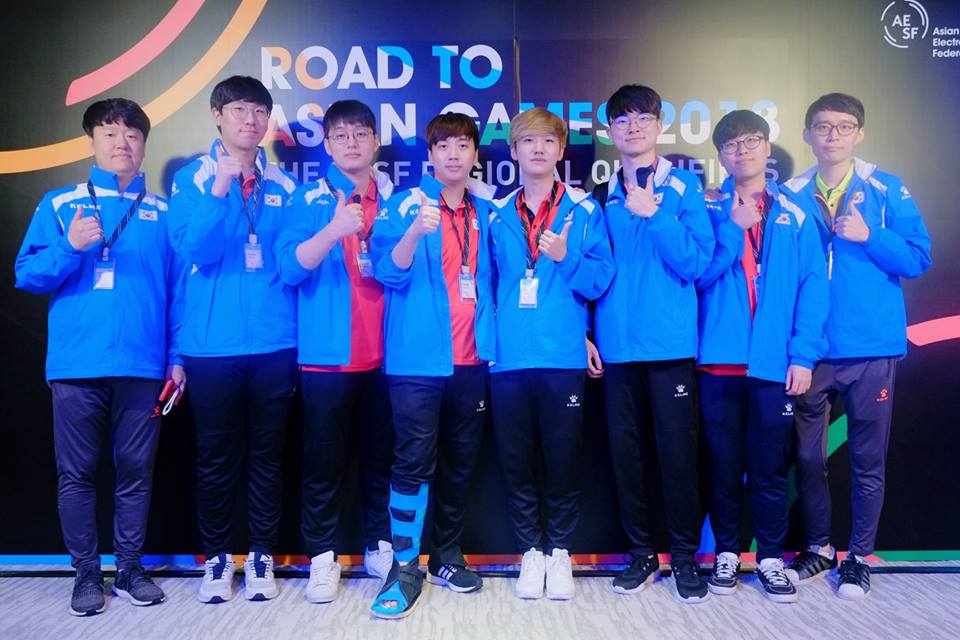 Korea won the tiebreaker between the three teams, with Taipei winning the following tiebreaker against China to finish in second place. Although Korea finished the qualifier in first, both Taipei and China have also qualified for the 2018 Asian Games’ main event. The East Asia qualifier was held in Hong Kong, and took place from June 6 to 20.

The Asian Games will be held in Jakarta, Indonesia and is set to take place from Aug. 18 to Sept. 1. In order to allow the Korean players to take part in the Asian Games, this year’s LCK Summer Split schedule has been condensed as to not conflict with the tournament.