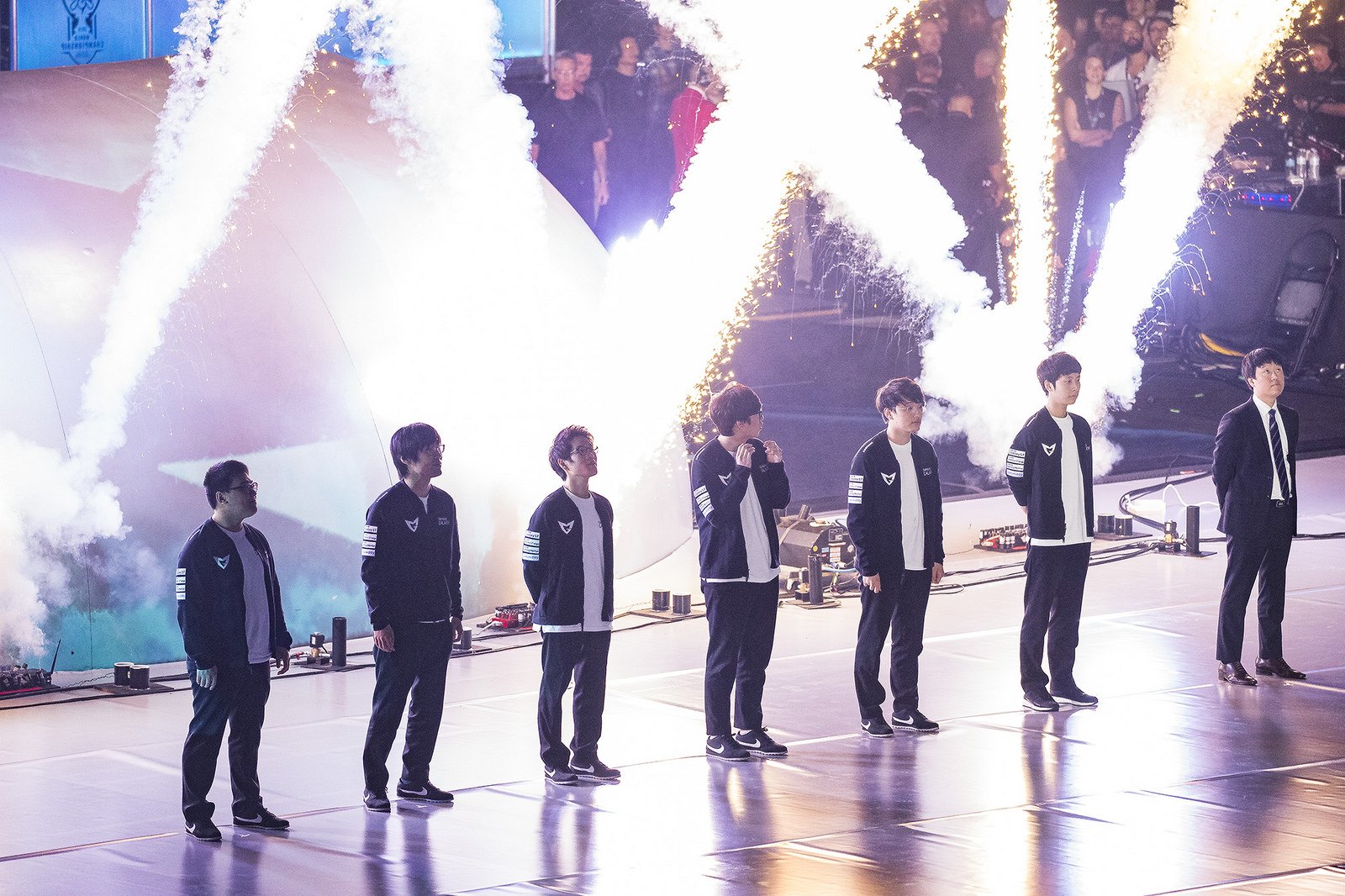 Korea dominated the final Intel Extreme Masters event of 2016, dominating all three games and claiming the top spots in every discipline.

After not dropping a game in their group matches against Vega Squadron and Immortals, Samsung continued their unstoppable run with a 2-0 win over Team Liquid in the semifinals.

Samsung then met fellow Korean side Kongdoo Monster in the final, after Kongdoo had eliminated Immortals. The newly promoted LCK team qualified after a surprise second place finish at the KeSPA Cup last month, but were no match for Samsung in the final.

Both Immortals and Team Liquid will be relatively satisfied with a top four finish, as they continue to prepare their new rosters for 2017.

In the final LW Red bested Lunatic-Hai 3-1, after going 1-0 down in the best-of-five series. LW Red won $50,000 for their first major tournament victory, and Korea showcased its already scary talent depth in 2016’s breakout esport.

Unsurprisingly Korea completed the triumvirate of victories in the StarCraft competition—particularly considering all of the competitors bar one were representing Korea.

A dominant 4-0 performance in the final gave the title to veteran Lee “INnoVation” Shin Hyung, who is currently teamless after leaving SK Telecom T1. The 2013 WCS champion and two-time GSL champion claimed his only title of 2016 with a win over Kim “Stats” Dae Yeob in the final.