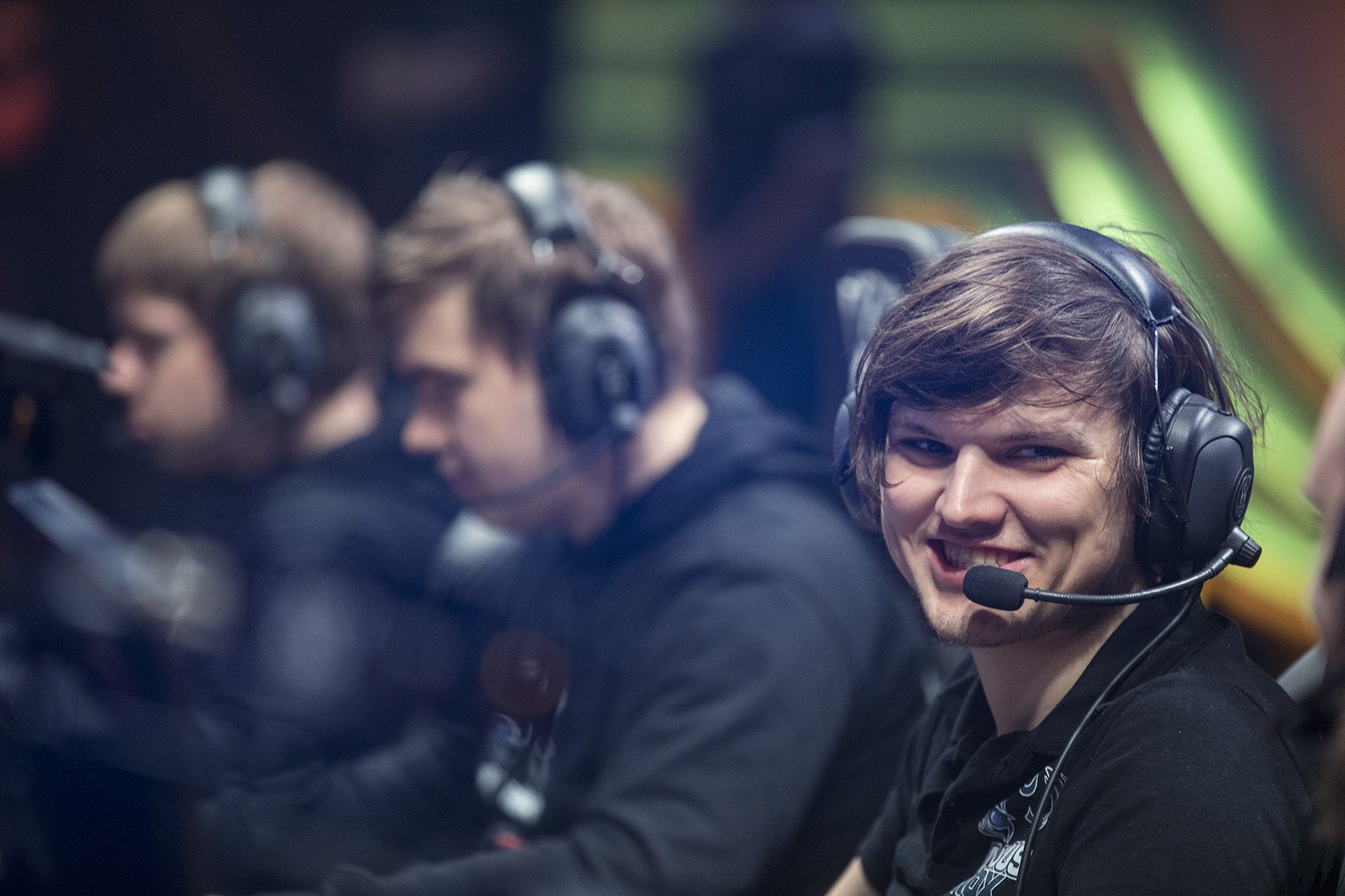 After failing to qualify for the Mid-Season Invitational, LCL Team M19 has announced the departure of mid laner Mykhailo “Kira” Harmash and jungler Alexander “PvPStejos” Glazkov.

The two players were an integral part of the M19 roster, but following talks with the organization the duo have mutually agreed to part ways. M19 feels the decision will benefit the team moving forward, as they look to qualify for the 2017 World Championships as the LCL representative.

The organization will hold tryouts in the near future to fill the two positions before the LCL’s Summer Split begins sometime in June.

Kira and PvPStejos joined the team a year and a half ago and helped lead M19, then known as Hard Random, to huge success in the LCL region, winning both the Spring and Summer Split in 2016 and taking the team to Worlds 2016 as one of two international wildcard teams.

Hard Random then rebranded to Albus NoX Luna and made it to the quarterfinals at Worlds 2016 before losing to H2K Gaming. Albus NoX were the first international wildcard team to make it through the group stage to the knockout round.

After Worlds, Albus Nox Luna were picked up by M19 on January 9, the third rebrand for the organization in three splits.

For the Spring Split, M19 finished second overall in the regular season before losing to Virtus Pro in the Spring Playoffs.