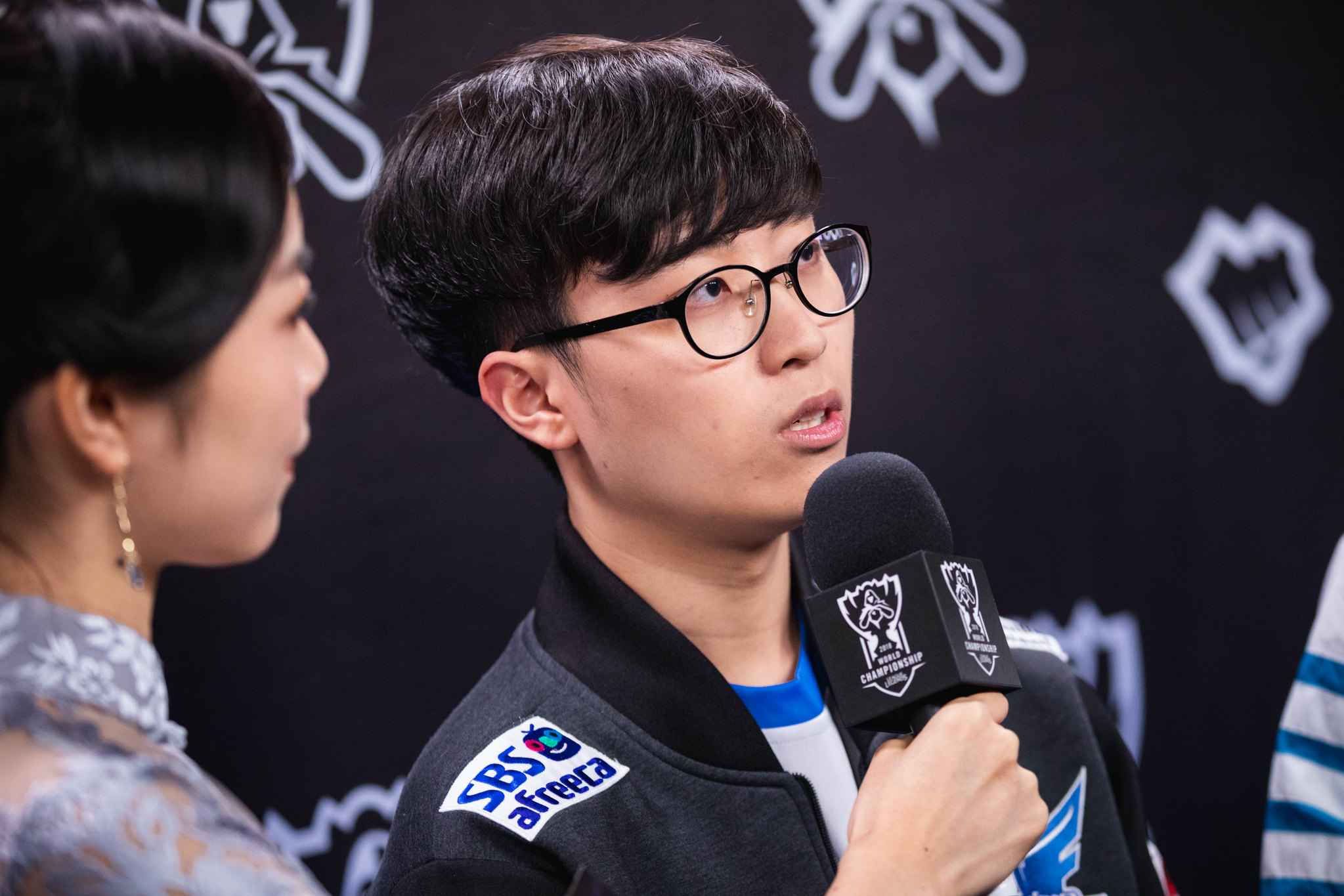 After a masterful series performance against SANDBOX Gaming, Afreeca Freecs have been crowned as the winners of the 2019 KeSPA Cup. It was a surprising outcome for many simply due to the amount of powerhouse teams that had attended the event, but fans are still excited for what lies ahead for this talented squad.

Afreeca were coming off of a surprisingly one-sided victory against DragonX in the semifinals—that same team that acquired budding superstar mid laner Jeong “Chovy” Ji-hoon this past offseason. A big reason for Afreeca’s success in that series was mostly in part to top laner Kim “Kiin” Gi-in, and the finals were no different.

Meanwhile, SANDBOX were brimming with confidence after the team took down perennial World Champions T1 in the semifinals. The team wasn’t expected to reach the finals, but they looked pretty strong in their previous matchup.

Kiin was a monster in the top lane and took over against Park “Summit” Woo-tae. The star top laner ended with 20 kills through the three games and took home the tournament’s MVP honors. The 20-year-old has always been a great top laner but hasn’t had great teams to back him up over these past few years.

Now, he has players like veteran ADC Jin “Mystic” Seong-jun, who also had a great series with 21 kills. Even Lee “Spirit” Da-yoon had a good showing at the KeSPA Cup, which could mean great things for this Afreeca squad.

As we look towards the start of the 2020 LCK Spring Split, the KeSPA Cup has shown us that there are many storylines to follow in Korea. It’s clear that some strong teams like T1 and DragonX still need time to gel together. Will we get to see one of these teams at the top of the standings by the end of the season?