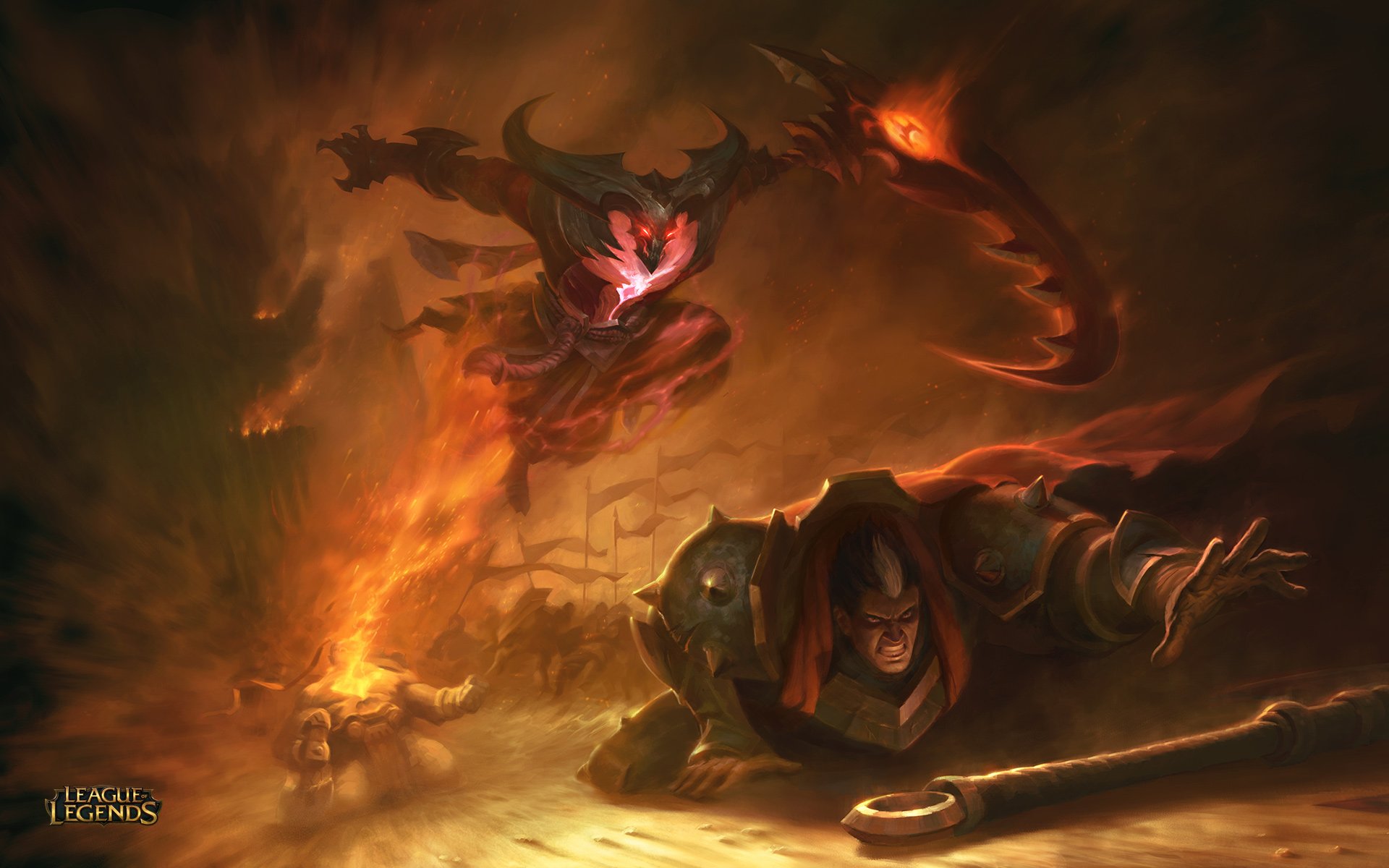 League’s Patch 7.14 hit the Rift earlier this week, and it’s already been released for professional play.

That means Duskblade, more Duskblade, Cho’Gath, and of course, the new champion, Kayn. LCS teams are normally a bit slow in picking up new things, especially when they’ve only had a couple days to practice. But that didn’t stop ROCCAT jungler Milo “Pridestalker” Wehnes from locking it in on the first day of EU LCS competition this week.

ROCCAT was already up 1-0 before the lock, so maybe Pridestalker was riding a surge of confidence. And at the very start of the game, he showed off some of Kayn’s special mechanics, warping through walls to safely invade Unicorns of Love’s blue side jungle.

Later, in a mid game fight, Pridestalker showed more of Kayn’s abilities, diving into the UOL team and getting the first professional kill on Kayn.

As the game wore on, however, UOL were able to keep the Darkin weapon contained. ROCCAT’s problems had less to do with Pridestalker and more to do with an unstoppable Kalista on the side of Unicorns. But for the most part, UOL didn’t give Pridestalker opportunities to engage. He didn’t transform into his Darkin form until the game was nearly over.

Unfortunately with the loss, we may not see Kayn again for a while.