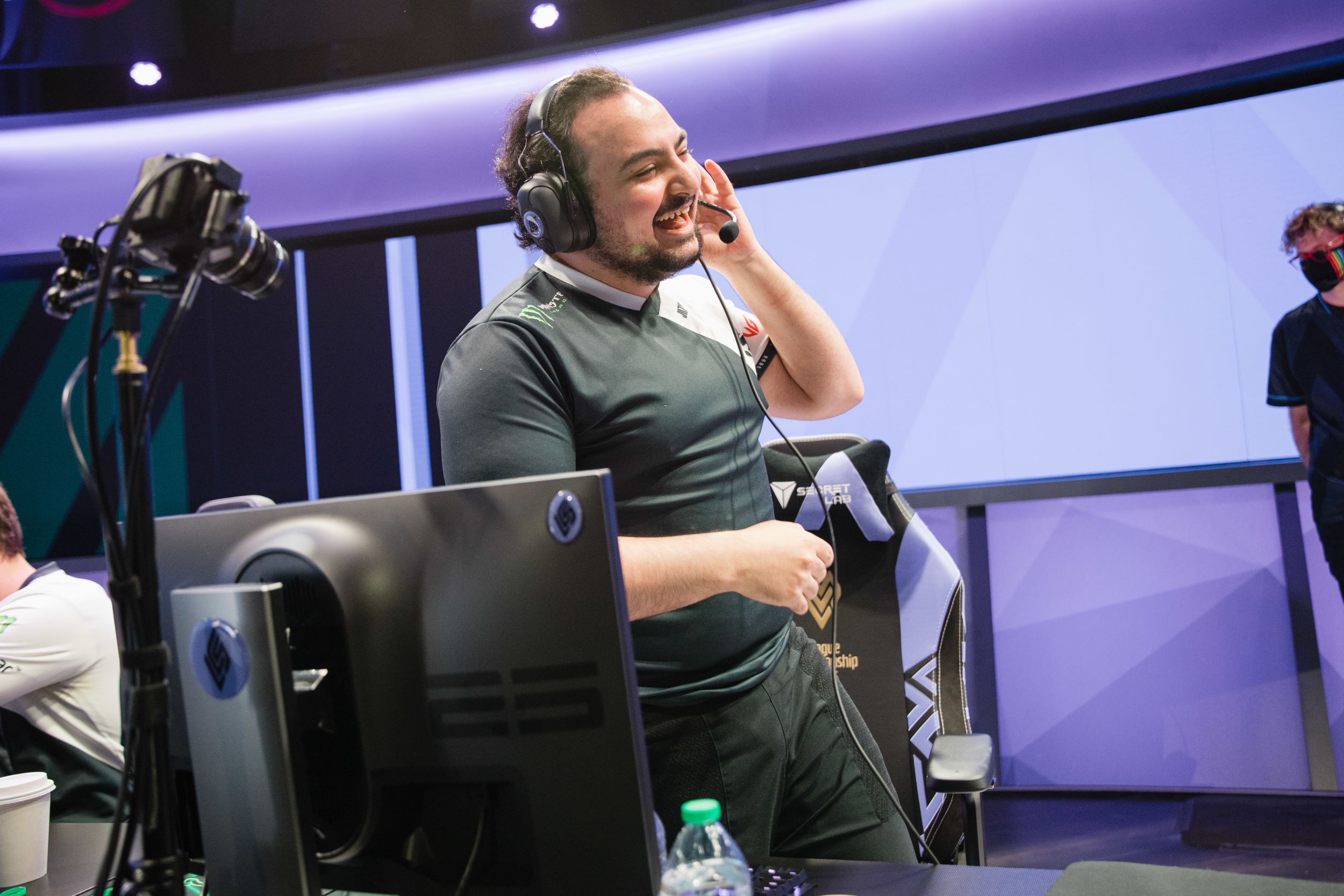 There is a gulf between the top five teams in North America and the rest of the pack. While Evil Geniuses’ swift and brutal victories in three of the series’ four games further reinforced the existence of that chasm, Dignitas proved it might not be as big as some may think.

Based on the Summer record (and the eye test), Evil Geniuses are better than a three-seed, finishing with the same 18-9 record as champions TSM and second-place 100 Thieves. They also have a 2-1 head-to-head record against both TSM and 100 Thieves. Dignitas represent the other side of that coin: they secured the sixth seed with a strong performance in the Spring Split.

Evil Geniuses were dominant in their wins and made the game incredibly difficult for Dignitas in their lone loss. Game three was perhaps the most stunning display of how explosive Evil Geniuses can be when given even an inch of leeway to operate. Mid laner Jiizuke was 5-2 on Lucian coming into the postseason. The Purifier can be annoying to deal with in lane, but Jiizuke made DIG feel the champion’s presence out of lane. His teammate Impact applied overwhelming pressure to Dignitas top laner Aaron “FakeGod” Lee in the Kennen-Gnar matchup, and Jiizuke took every opportunity to roam out of lane against David “Yusui” Bloomquist’s questionable Kindred pick and pile on the misery.

Evil Geniuses were up 5,000 gold just past the 10-minute mark in game three. Jiizuke himself was 2,000 ahead of the next-highest earner due to a Rift Herald play that broke down both top lane towers just before.

Dignitas hit their peak form in game two of the series, and the driving force behind that early success was almost entirely in the hands of jungler Matt “Akaadian” Higginbotham. Brought in to replace Dardoch midway through the summer, Akaadian continued his dominant streak and showed his willingness to adapt off-meta picks like Gragas to fit his team’s needs. And what Dignitas needed after a mauling in game one was early game agency.

Akaadian executed his unorthodox pick to perfection, continuously forcing fights and keeping the foot on the gas for a Dignitas composition focused on the early game. Evil Geniuses head coach Peter Dun told LCS host James “Dash” Patterson a few minutes into Dignitas’ unexpected early-game stomping that his team outscaled and just needed to slow the pace down. Akaadian had other plans.

Despite the life Dignitas showed in game two, the Kindred mid pick in an all-physical-damage composition sealed their fate in game three. Akaadian did his best on Gragas again in game four, but Evil Geniuses were ultimately too much to handle and proved that they are bona fide Worlds contenders at their best.

Evil Geniuses will face off against second-seeded 100 Thieves next Saturday, August 14th, at 4pm CT, while Dignitas start their miracle run against Immortals on Thursday at 5pm CT.