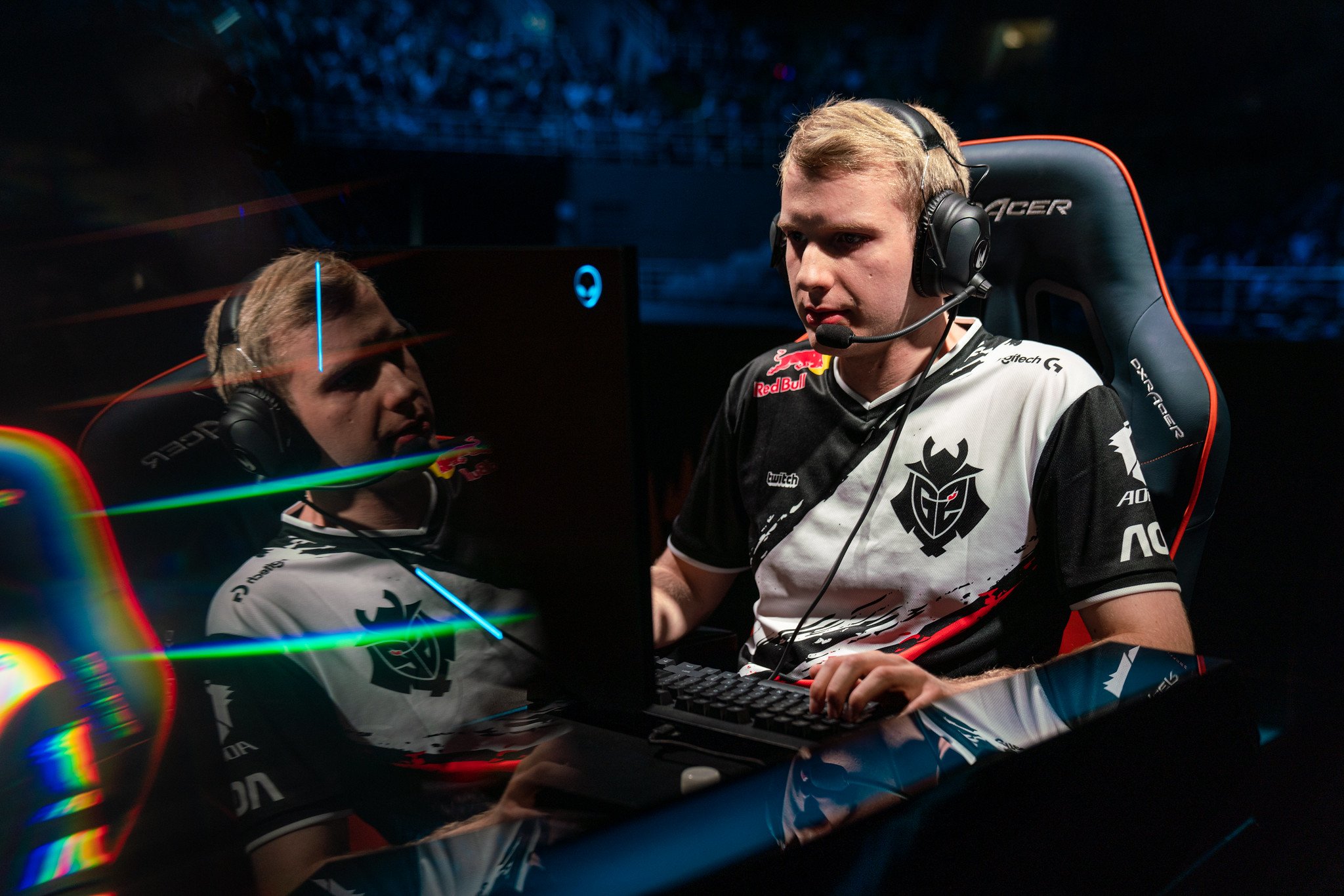 Before Marcin “Jankos” Jankowski helped lead G2 Esports to a win against Fnatic at the LEC Summer finals today, he was named MVP of the split. The jungler has been an integral part of G2’s continued success in competitive League of Legends by helping his team win a third major event in a row.

The Polish player has been one of the best jungle players in Europe for several years now. At the Summer Split alone, he averaged 4.6 kills and assists within the first 15 minutes of play in every game he played. This was on top of his incredible damage dealing and presence around the map.

Jankos was one of the main reasons G2 could play so comfortably in the mid-game of most of their matches. He helped his teammates by being a constant presence in lane, while also making the other team follow him into the jungle.

Jankos and G2 were dominant this Summer Split, as the entire roster was named to the LEC Summer 2019 All-Pro Team. This was Jankos’ second consecutive all-pro team finish as he continues to impress with his outstanding play.

G2 also dominated the MVP voting, with the top four spots going to members of their roster and all five players making it into the top 10.

With today’s victory, G2 have won their third major event in a row. The team won the Spring Split finals earlier in the year, followed by the Mid-Season Invitational where they topped the best teams from the other major regions, including Team Liquid, SK Telecom T1, and the reigning Worlds champions: Invictus Gaming.

Today’s performance is yet another win G2 can add to their track record as they prepare for Worlds, having locked in the top seed for Europe with their win in the LEC Summer finals.