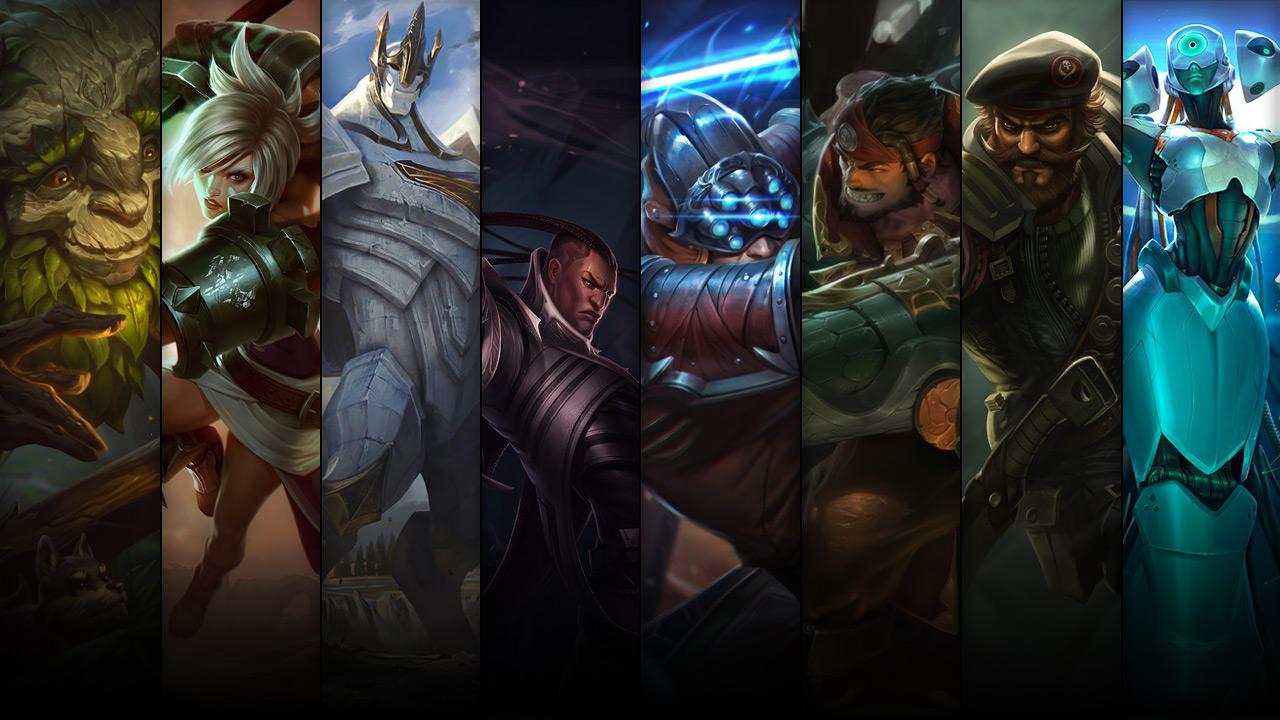 After a great start to the year for the League of Legends champion and skin sales, Jan. 9’s sale falls flat.

There are an abundance of cheap, second-rate skins to choose from with Special Forces Gangplank and Cutthroat Graves leading the charge. There is also a weak pool of champions being offered for players who are looking to expand their champion pool.

Support players will also be disappointed to see that nothing is on offer for them this time around, unless you are one of the few players to enjoy Ivern in the bottom lane. We don’t recommend it, however.

Ivern was a relatively strong jungle pick a few years ago due to his quick jungle clearance abilities. Since then, he has received multiple nerfs and buffs and has become irrelevant in the current metagame. He is still fun to play, but just don’t take him into a ranked game anytime soon.

Riven excels in the early game due to her strong one-on-one fighting abilities. As Riven, you want to get ahead in the early game and then roam to other lanes to help your team, as the later the game gets the more irrelevant you become.

Galio is one of the best tank champions in the game. He has the ability to deal tons of damage while building nothing but tank items, making him impossible to kill and vital for your team to win the late game.

With Lucian, you want to harass in the early game as much as possible. You have a ton of maneuverability, giving you a lot of options to poke at enemy ADCs, dealing damage, and running away before they can counterattack.

Channel your inner Jedi—the chosen one is here.

The skin itself doesn’t change much, but the Star Wars-like visuals help give the skin its own identity. Chosen Master is one of Yi’s cheaper skins and it’s a bargain at its current sale price of 260RP.

Just like Yi, Graves has a lot of skins for players to choose from. Cutthroat offers players the chance to create a pirate-themed team composition with Graves either in the jungle or ADC position. You can own Graves’ Captain Jack-like skin for just 375 RP.

The Omega Squad better watch out— the Special Forces are arriving on the scene.

This is one of Gangplank’s weaker skins. If you are after a cheap skin for Gangplank, then you aren’t going to get any better than this. It is on sale for 487 RP.

Arguably the only good skin to come out of Jan. 9’s sales is Program Lissandra. The skin adds extra effects and changes Lissandra’s abilities, giving them a green glow. Program is the only Epic skin to be included in this sale and is one of Lissandra’s best skins to date. It’s available for 675 RP.