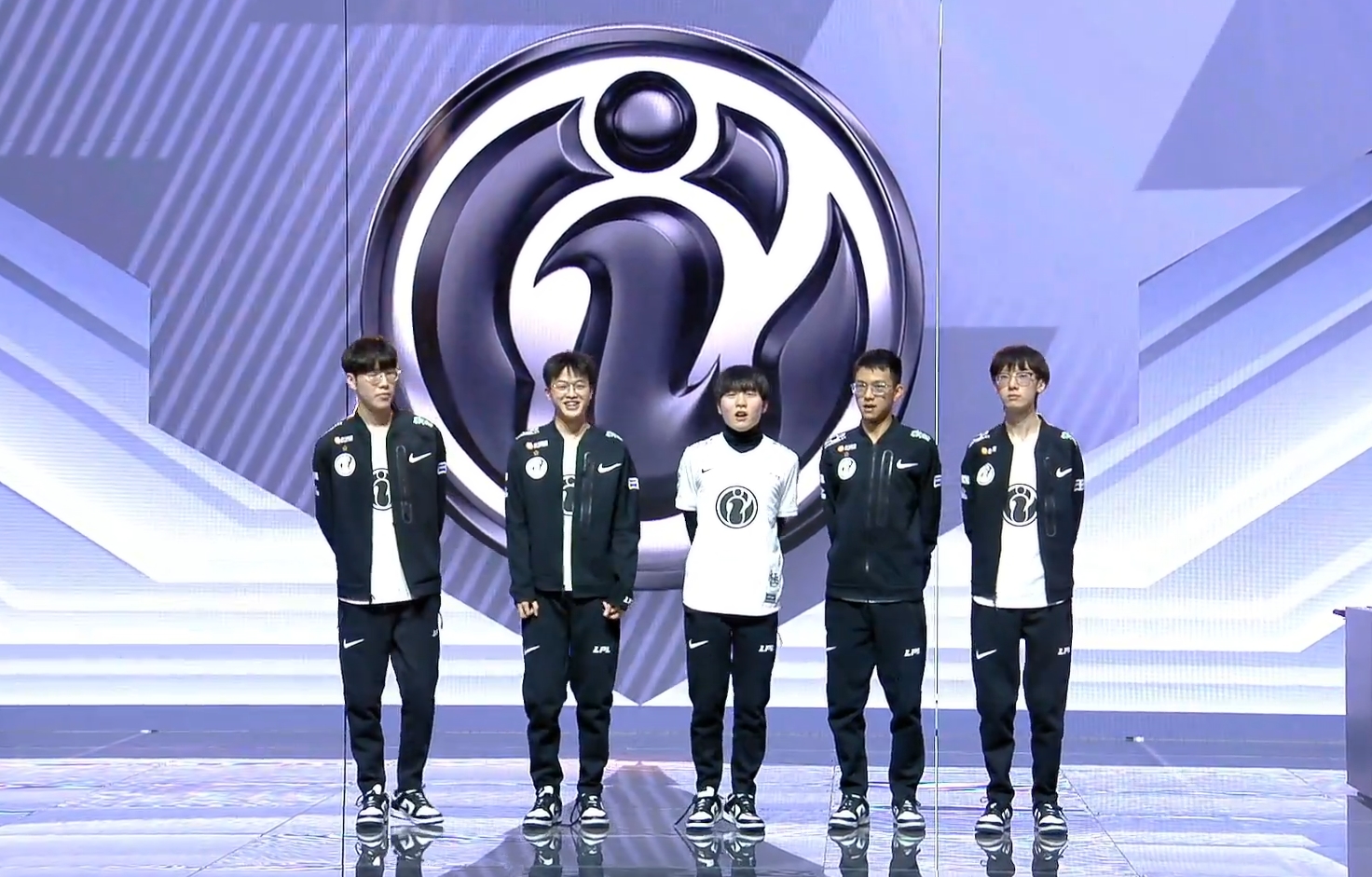 Invictus Gaming won’t be in the 2021 LPL Summer Split playoffs following a devastating loss to Team WE yesterday in a one-sided series.

This is a crushing blow to the 2018 League of Legends world champions, who had made the LPL playoffs in every split since 2015. The last time they didn’t qualify for the postseason was the 2014 LPL Summer Split.

Back then, the organization fielded the roster of Yongsoo, Do, illuSioN, Zzitai, Kid, and Kitties. Most of those players were with the team for a couple of years. But after failing to reach the playoffs, IG started making roster changes at the end of 2014, including acquiring one of the most hyped-up mid laners at the time: Rookie.

The young prodigy had a stellar performance during his debut in 2014 in the OGN Champions while playing for KT Rolster Arrows. He picked up his first title after playing competitively for only six months, taking down Samsung Blue in an intense series. Rookie was then scouted by IG, who looked to upgrade the weak links—and he’s been with the organization since then.

Over the next couple of years, IG qualified for the playoffs but weren’t able to achieve meaningful results. After changing a player on the roster on an almost yearly basis, the team finally found its perfect iteration in 2018. The roster of Duke, TheShy, Ning, Rookie, JackeyLove, and Baolan dominated the local LPL scene before demolishing the opposition at the first international event of the year: Rift Rivals. Due to them doing well in the regular season, they earned enough championship points to get a seed at the 2018 World Championship.

At Worlds 2018, IG were put in a pretty easy group with Fnatic, 100 Thieves, and G-Rex. They went 5-1 in groups to move into the knockout stage with a lot of confidence. After taking down KT, who were seen as the favorites to win the event, IG went on to sweep Europe’s G2 and Fnatic in two one-sided series to secure the title.

IG maintained their dominance going into 2019, reaching the World Championship once again but falling to the eventual winners in the semifinals. FunPlus Phoenix took down their LPL rivals in a 3-1 series and then swept G2 in the finals to win Worlds 2019. After this, IG continued to make the playoffs in 2020 but weren’t able to overcome the hungry rookies who were looking to establish a new era in the LPL.

In the latest split, IG immediately faced obstacles with the team’s head coach and top laner, TheShy, unable to make it to China due to COVID-19. They lost a lot of games and once TheShy was able to play, he was unable to help his team salvage their place in the standings. Even though they picked up a couple of wins, they didn’t matter in the end since other LPL teams built a huge series lead over IG (5-9) to secure their playoff spots.

The last time IG didn’t make the playoffs, the organization went through significant roster changes. IG may choose to go down a similar route this offseason.