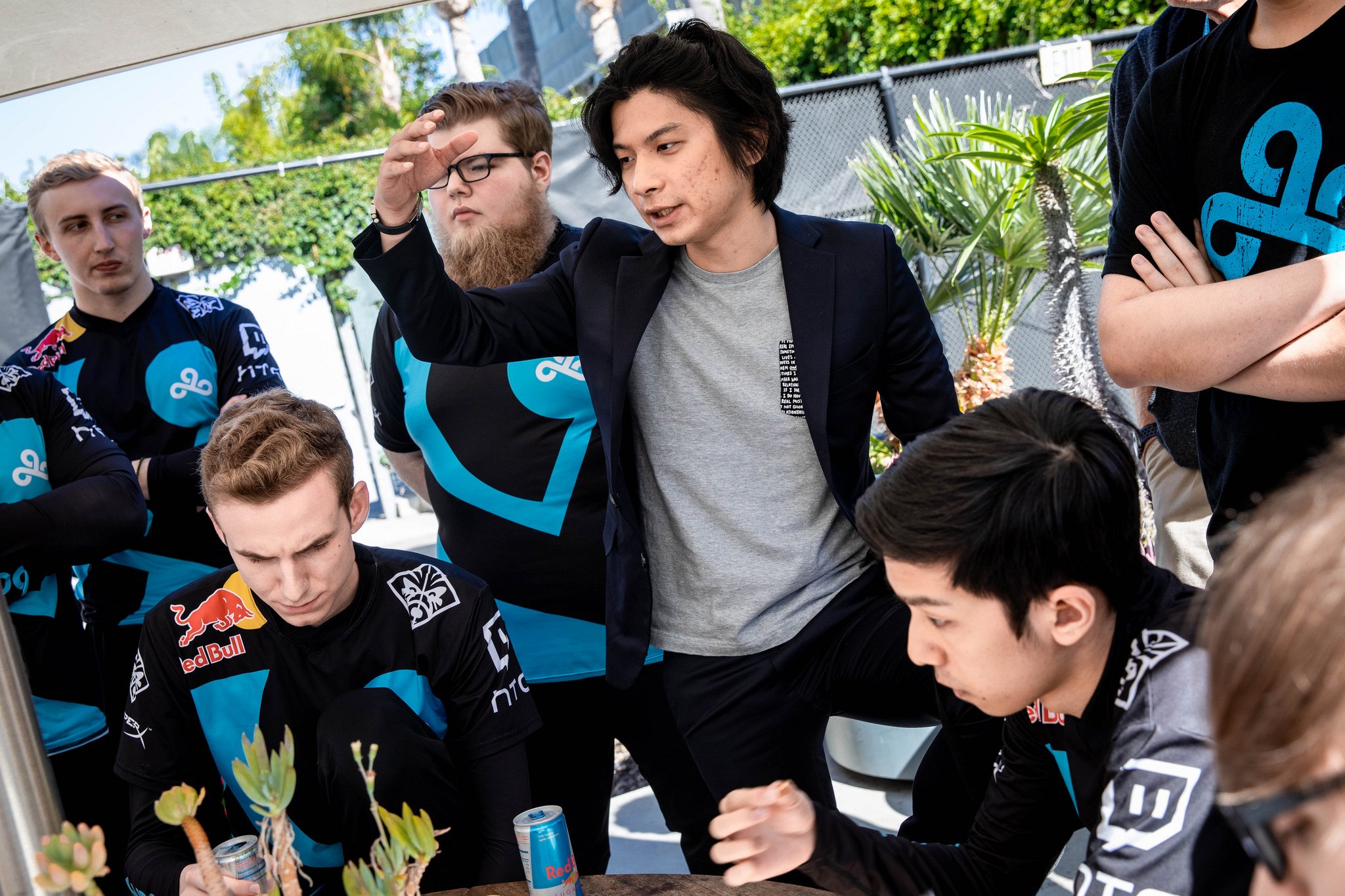 The 2018 League of Legends World Championship begins in just a few hours at 3am CT. In the opening match of the play-in stage, Cloud9 will step up to battle KaBuM! e-Sports to begin their next path toward redeeming North America on the international stage.

Last year, they were in the same spot—placed as NA’s third seed and forced to push through play-ins. If history repeats itself, they’ll be able to dominate the stage, advance to groups, and once again fight to claim a spot in the knockout stage. This year, however, it’s going to take a lot more than a quarterfinals elimination to redeem their region, and it all starts now.

The competition is a little more stiff than it was last year, too. Sure, the usual play-in teams are there with KaBuM, Gambit, Kaos Latin Gamers, SuperMassive, and Dire Wolves. And sure, none of those teams have found any success in the play-in stage of any event they’ve been to lately. But there are some real powerhouses in the play-in stage this year, too.

G-Rex, this year’s play-in seed from the LMS, is particularly strong, although their region as a whole has left a lot to be desired. Flash Wolves, the region’s hands-down best team for years, is already in the group stage. Other teams in this stage include G2 Esports, Europe’s former kings and four-time consecutive split victors (pre-2018), as well as China’s EDward Gaming, who’re trudging through the play-in muck, too. EDG kept RNG under their boot last year as the LPL’s best team for most of the year, but RNG’s resurgence has seemingly left them reeling a bit. Still, they’re a fierce team, especially when facing the mostly-unimpressive minor regions in play-ins.

Cloud9’s group in the play-in stage is particularly difficult. Sure, G-Rex will be a difficult hurdle to leap over, but there’s also Gambit, who have an extremely-experienced roster, even at international events. And they’ve been just on the edge of qualifying for groups for the past several international events.

The Summer Split strategy that Cloud9 used of altering the pick/ban phase and tempo of each game to match each jungler will be valuable here, as most of these teams, including G-Rex and Gambit, probably won’t be used to it. They may face a different challenge when they arrive in the group stage, but in the play-ins, they can play faster and with more reckless abandon—and that’s perfect for this roster.