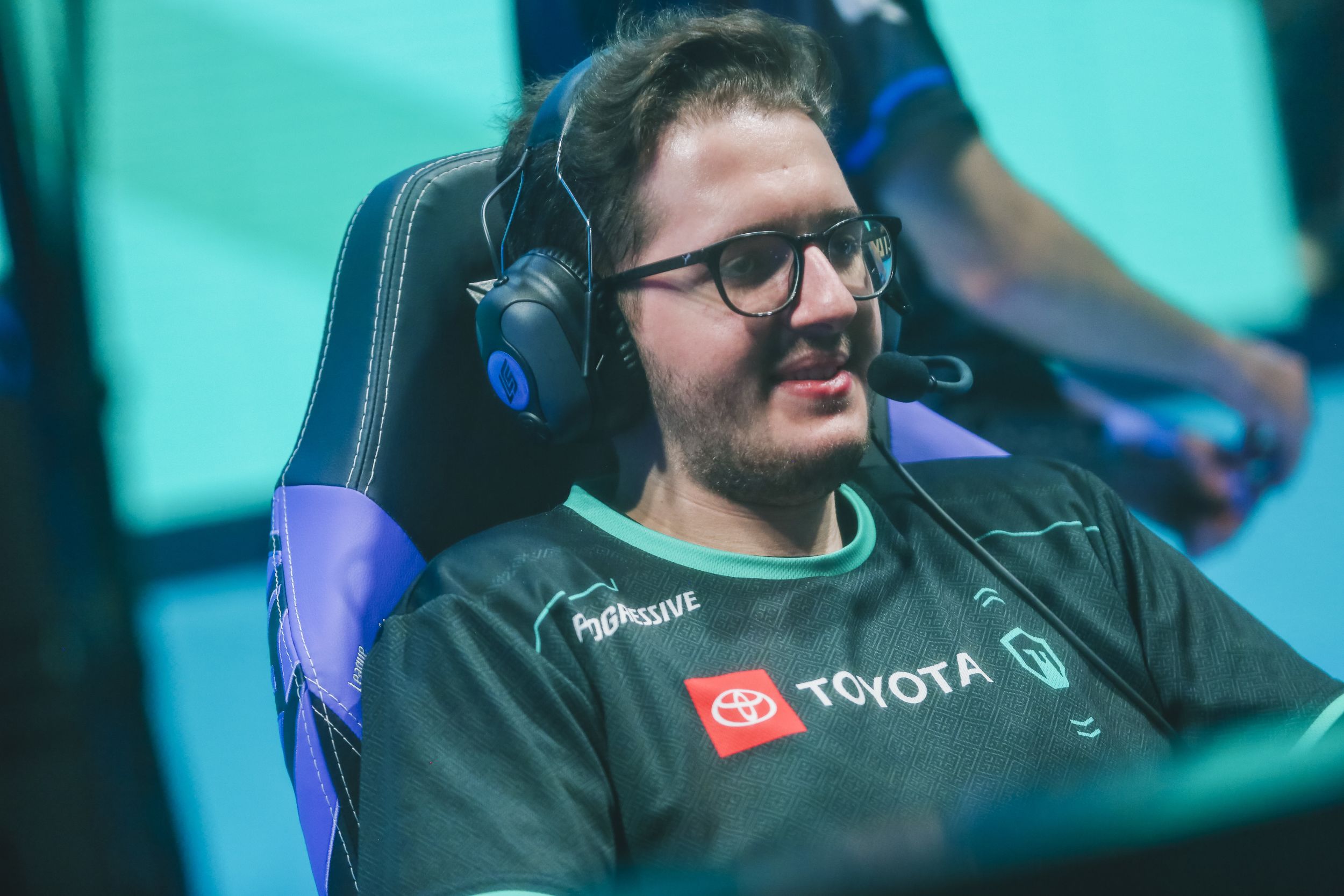 In yet another testament of LCS teams being able to fend off any other no matter their place in the standings, this weekend started with a major upset.

To start off week seven of the 2021 LCS Summer Split, Immortals defied all expectations and took down Cloud9 in a game where that seemed impossible. From being behind in kills to major gold differences in each lane, IMT were struggling to stand on their own two feet against the multi-time champions in C9. But just when C9 had victory in their sights, their world began to crumble.

The entire game was rather slow from start to finish, with both teams looking to focus more on teamwork rather than scrappy plays to take down the other. But while C9 picked up the early lead into the mid game, they became impatient—they thought they had secured enough of a lead to stomp IMT and prevent them from coming back. As with many of their previous performances this split, their overconfidence allowed the lead to slip through their fingers.

IMT struggled to fight the towering C9 squad in the late game after slipping through the cracks and picking off some of their opposition up to that point. A myriad of Stopwatches and Guardian Angels proved to be too much for the IMT squad, resulting in hasty engages by Xerxe and Insanity, though matched by equally strange plays by Perkz and Zven.

When C9 secured the 40-minute Baron and dragon, all they had to do was walk down the mid lane and throw their hands up in victory. But IMT had one last trick up their sleeve—it was time for them to pull out the Stopwatches and Guardian Angels. Four kills onto the C9 squad later, IMT walked down into C9’s base—while fending off the surviving Zven—and secured a much-needed victory.

C9 now rest in fifth place, while IMT remain in seventh. Although they may not have moved on the standings, IMT showed the they’re not to be counted out no matter how far behind they may be.