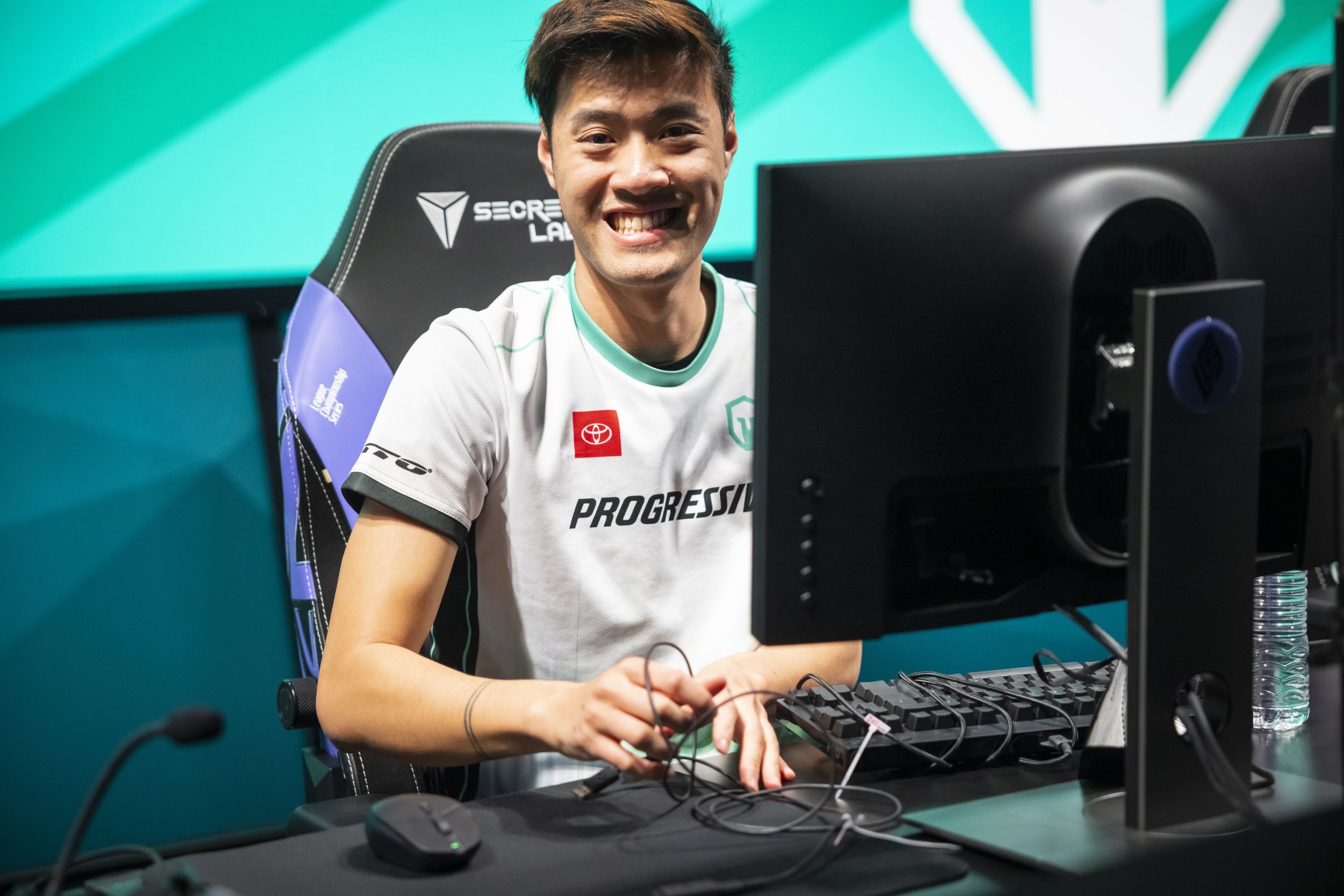 The volatility of the LCS is readily apparent in only the second week of the 2022 Spring Split, with teams from across the board finding room to make names for themselves. In the second game of the weekend, a surprising upset saw Immortals knock down the reigning LCS champions 100 Thieves.

Despite the sustainable lead that 100T held throughout most of the game, Immortals secured their first win of the Spring Split and their first win since the start of the LCS Lock In. The team, after losing 0-2 in the opening week of the Spring Split, may not have had the upper hand in the draft, but held strong to catch out 100T in the final teamfights that eventually brought them a victory screen.

From the start of the match, it seemed that 100T had all of the tools to take hold of their third win of the Spring Split. Between Closer on Viego, Huhi on Sett, and Ssumday on Renekton, multiple players on some of their most potent champions made it clear that 100T were not taking Immortals lightly despite their losing record. However, a shakiness on the team that resembled what they endured during the Lock In completely rid them of the momentum they had picked up with their leads.

This ultimately became apparent in multiple late-game instances of the team becoming overzealous in fighting. Unsuccessful turret dives left the members of 100T running away with slivers of health, providing Immortals with a clear win condition through remaining calm and proactive.

On the Immortals side, the carry players also brought out some of their favorite picks like PowerOfEvil on Syndra and WildTurtle on Jinx. As 100T maintained their lead, Immortals continued to funnel all of their gold into Revenge and WildTurtle, giving them ample room to find ways back into the game even after losing multiple teamfights.

After Huhi tried to initiate one final fight, WildTurtle completely shut down all of the members of 100T, leaving the team to chase Closer into the jungle to secure one final kill. While watching the incredibly high 100T death timers, IMT marched down the mid lane to win their first game of the 2022 Spring Split and bring down 100T’s momentum.

IMT head into the second day of week two with a 1-2 record while bringing 100T to 2-1. Both teams will be competing once again tomorrow, where the standings will most likely become more structured.