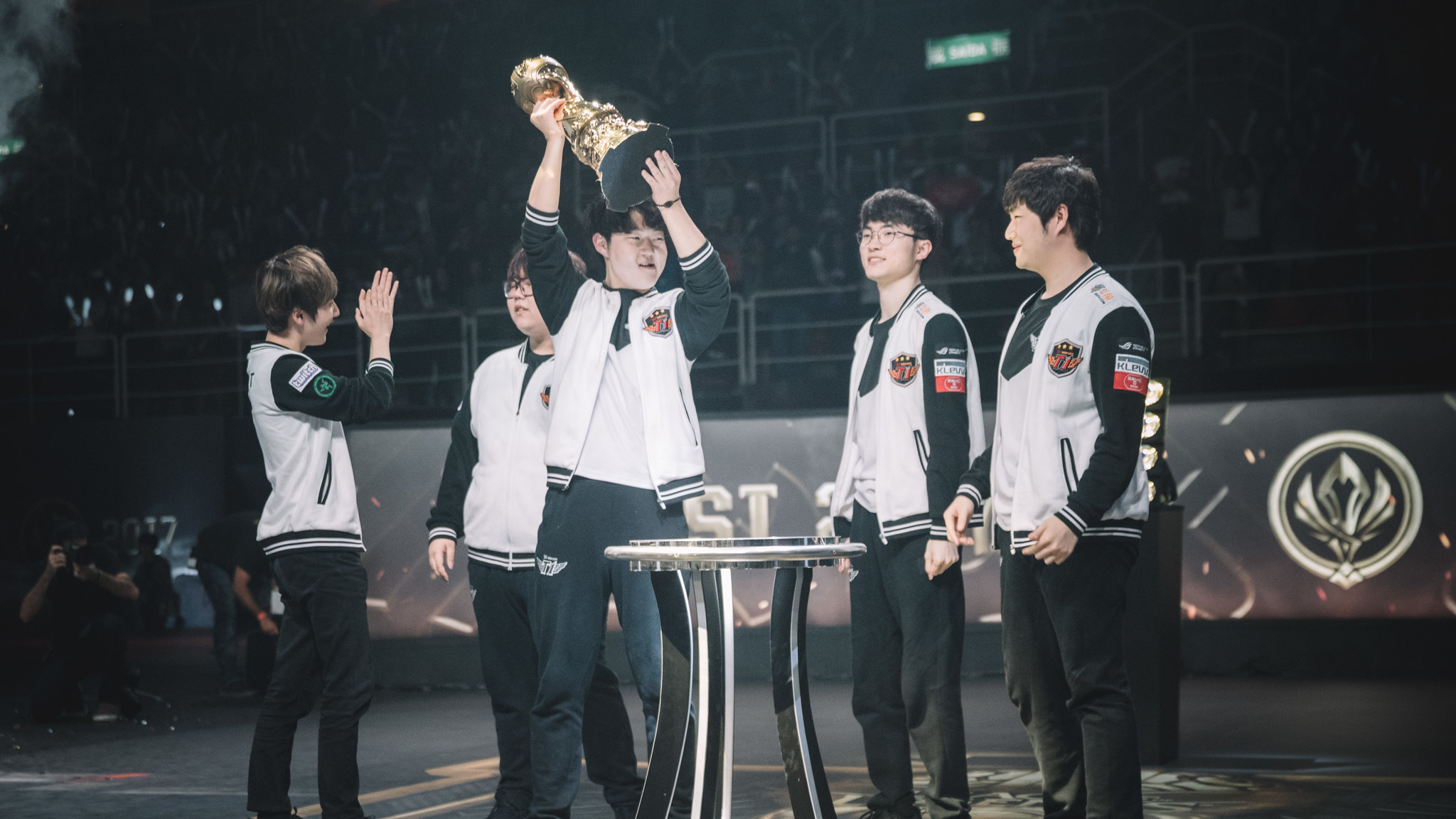 One of the greatest professional League of Legends players is taking a step back from the game and his time in the LCS due to a pressing injury affecting his ability to play.

TSM announced this afternoon that top laner Huni, a player with an extensive history of success in various regions across the world, will be departing from the org’s main roster due to “recurring wrist injuries.” He will remain a part of the organization while he seeks the next steps in his career.

Huni began his professional career as a member of Fnatic in the then-EU LCS. In just his first year, he helped the team make their way to Worlds, advancing to the semifinals before being eliminated. While he wasn’t there long, the top laner made an immediate impact on the scene and established himself as a player fans would want to keep a close eye on as he continued his League journey.

After a brief stay in the LCK alongside SK Telecom T1, marking Huni’s debut in the Worlds finals for the first time, he returned to the LCS where he had played a year before and where he has been playing since. Since coming back to the LCS, Huni has maintained his status as one of the most prominent top laners in the region, standing out on teams that have floated in the middle of the standings.

As part of TSM for the past two years, Huni has enjoyed great highs and deep lows alongside his teammates. His time as a player for the team has been unexpectedly cut short with this wrist injury and it’s unknown how TSM will compensate for him in the top lane position of its main team.

It’s unclear what the next steps for Huni will be, but whatever he decides to do, he will be remembered for having a lasting impact on professional League internationally, his myriad of accolades, and helping to change the top lane landscape in the LCS.