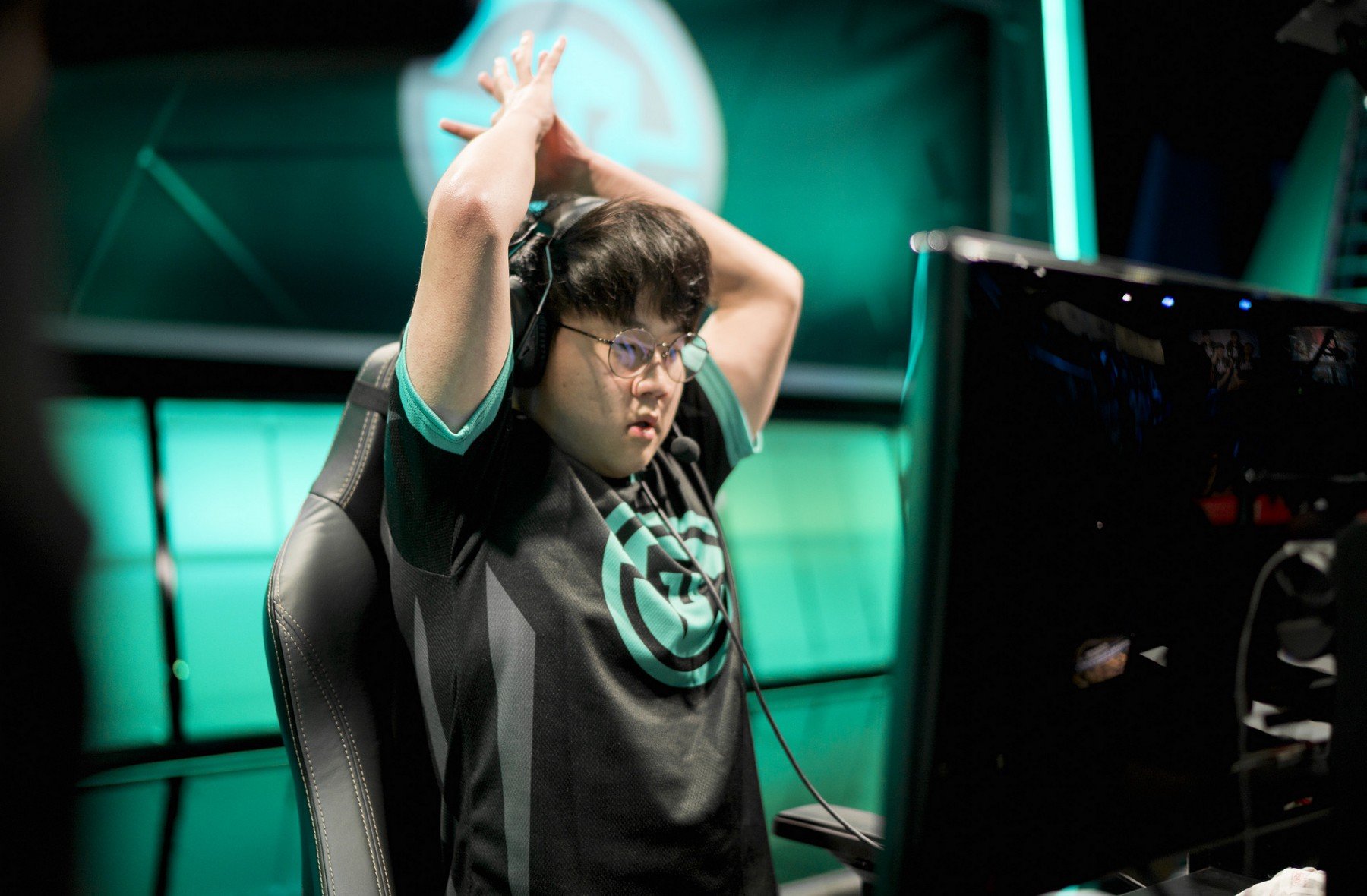 The most successful team in the history of League of Legends isn’t looking to give up any ground in 2017.

Four days after SK Telecom T1 announced the departure of top laner Lee “Duke” Ho-seong and veteran jungler Bae “Bengi” Seong-woong, the team has signed one of the most lauded players in the world: Heo “Huni” Seung-hoon.

Having entered the public spotlight in 2015 when he joined Fnatic, the top laner earned himself a reputation as one of the best players in the European League Championship Series, winning both the Spring and Summer Split in emphatic fashion. Fnatic also reached the semifinals of the 2015 LeagueWorld Championship.

In 2016, Huni and his compatriot Kim “Reignover” Yeu-jin travelled to North America in order to compete with the heavily-anticipated Immortals roster. Despite two impressive regular seasons, Immortals did not make a lasting impact in the playoffs in either the Spring or Summer seasons, meaning Huni would miss out on competing at this year’s iteration of the World Championship.