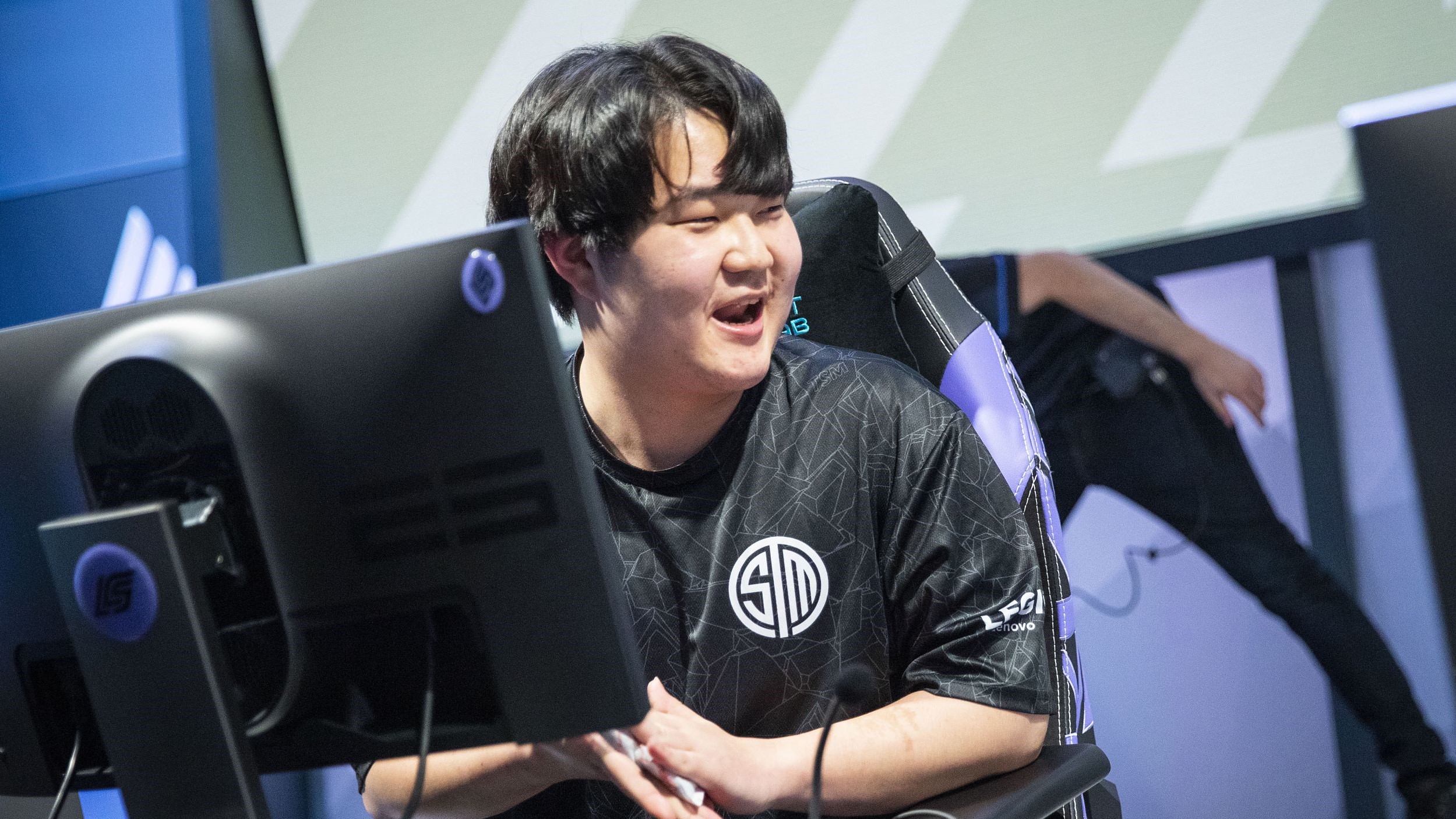 Huni could soon be taking a step back from competitive gaming after a seven-year career in League of Legends.

The new TSM coach, who stepped down from the LCS roster as a player on July 12 due to an ongoing wrist injury, spoke with Nerd Street about his future and the path he might take with his career.

The 24-year-old didn’t hide the fact that this could be the beginning of the end of his career in esports. “I did a lot—I have had a really good career. I’ve accomplished a lot and I’m just telling myself that I’m OK with either retiring right here or just taking a rest and seeing how it goes,” Huni said.

Huni first came into the spotlight in 2015 when he joined Fnatic. With the European squad, he won his first two domestic championships and attended his first MSI and Worlds. Since then, he has moved to North America and played with rosters including Immortals, Echo Fox, Evil Geniuses, and, most recently, TSM. He also had a season in South Korea with SK Telecom T1.

Despite the situation looking bleak at the moment, Huni says if there was a chance to return to being a pro player, he would take it. “We’ll see. I’d say there’s more chance of not coming back, basically, but if there’s a chance… I’m going to try again,” he explained.

On July 20, TSM made the decision to move Huni into a coaching role and later brought in Soul as a top laner replacement from TSM Academy. The team are currently in seventh place in the 2022 LCK Summer Split with a worrying 4-9 record.