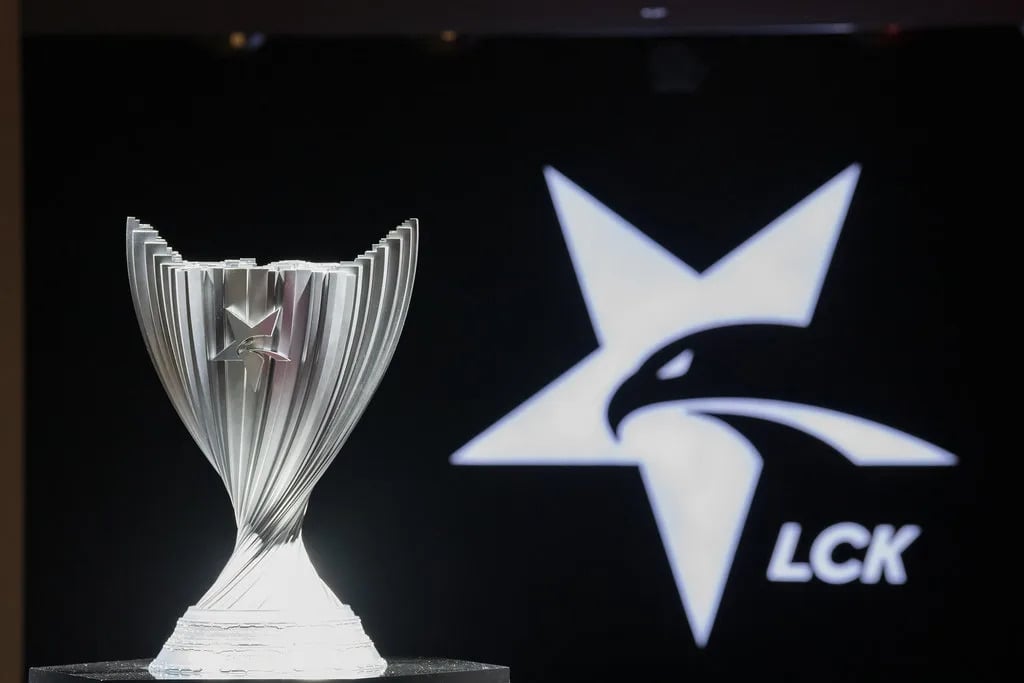 After 10 grueling weeks of back and forth action, the top five League of Legends teams from Korea have been locked in for the 2020 LCK Summer Split playoffs.

Damwon Gaming made an incredible comeback this summer, crawling back from a miserable fifth-place finish in the spring. They found their stride in the regular season and finished with a dominant 16-2 record. With mid laner ShowMaker at the helm, they’re now poised to win the whole thing.

DragonX’s gamble has finally paid off. Jungler Pyosik and support Keria had standout performances in the summer, despite their rookie status. The team will now look to improve on their spring finish and secure a spot in the finals.

Gen.G have had moments of brilliance this summer. Mid laner Bdd and jungler Clid have been exactly what the team has needed to succeed. If they want to continue their luck in the playoffs, though, they may have to pull something else out of the hat.

T1 had an underwhelming summer season. After dropping out in the early stages of China and Korea’s Mid-Season Cup in May, the team has been on a downward spiral. Faker has been riding the bench with substitute mid laner Clozer left to pick up the pieces.

Afreeca Freecs barely made it into the playoffs after taking out a battered and beaten KT Rolster. With a 10-8 record, the team will have to show T1 something special if they want to continue their miracle run.

Here’s everything you need to know about the 2020 LCK Summer Split playoffs.

You can watch all of the matches on the LCK’s Twitch channel.

Round one will be a best-of-three series. All other matches will be best-of-five series.