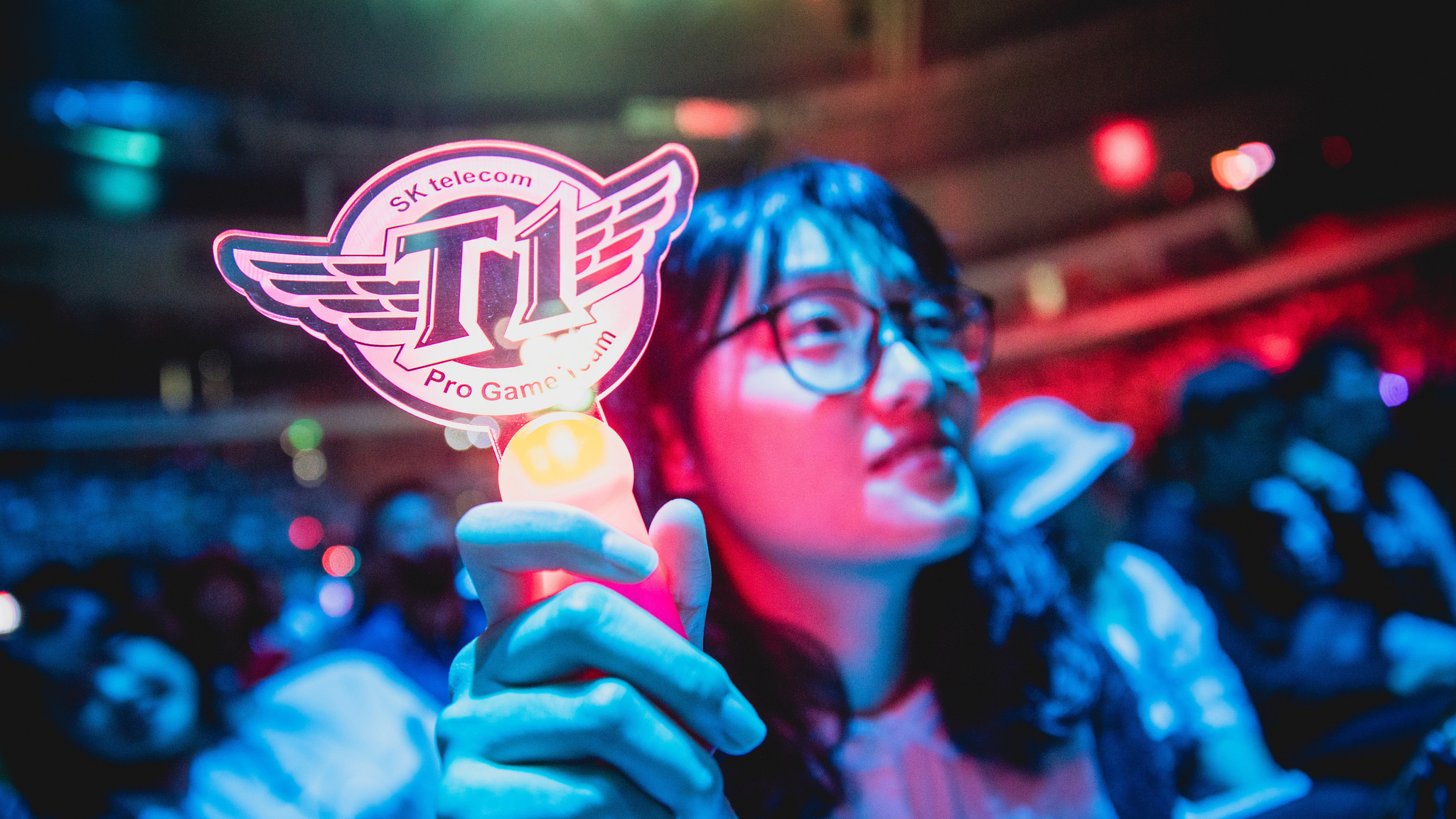 SK Telecom T1 had one of the worst years in its existence in 2018. But after missing the League of Legends World Championship, the team reloaded in a big way. Four starters are out, replaced with some of the strongest talent available. Top laner Kim “Khan” Dong-ha, jungler Kim “Clid” Tae-min, ADC Park “Teddy” Jin-Seong, and support Cho “Mata” Se-hyeong should be enough to save incumbent mid laner Lee “Faker” Sang-hyeok from elo hell and restore the team to glory.

But past superteams haven’t always worked out. The KT Rolster side that formed in 2017 immediately comes to mind. That group eventually won a title, but disappointed again at Worlds this year. With so many high-resource players on the new roster, SKT will be challenged to figure out how to play together.

If any team’s capable of overcoming those challenges, it’s SKT. They come back from every loss they’ve suffered in the past. Here’s how they can do it again.

Clid vs. the ghost of Bengi past

It’s important to remember that the team has had down periods in the past, like in 2014 when they last missed Worlds. Each time, Faker has been able to rally the team back. But each time they’ve won, he’s had a secret weapon: Former jungler and coach Bae “Bengi” Seong-woong. While Bengi hasn’t played for the team in years, his shadow still falls over SKT for one reason: He epitomized the late-game scaling style that SKT became known for on their championship runs.

Bengi did so by controlling vision for Faker to play aggressively and protecting his mid laner. That didn’t mean he ignored everyone else: In 2015, the team played to top side frequently. But as the team matured, they figured out how to play a more controlled, macro-oriented style. Later on, he had a supernatural sense for teamfights and objectives, which the team seemed to control with impunity.

That style will be a big adjustment for Clid. He’s one of the most mechanically-sound players in the world, and he was a big part of the rise of JD Gaming this year from a mediocre LPL team into a powerhouse. JD played the classic Chinese style of over-the-top aggression, fueled by their jungler. He ranked third in kills and assists for LPL junglers last summer.

But there have been signs of growth. In the summer playoffs against Invictus Gaming, Clid matched IG jungler Gao “Ning” Zhen-Ning almost blow-for-blow. Ning, of course, went on to win Worlds final MVP. But Clid arguably got the best of him for four games that series, showing up everywhere Ning wanted to be and pulling off successful ganks of his own. But IG’s inherent superiority in laning talent proved too much for Clid to overcome.

He’ll have that laning talent on his new team. And there will be calls for him to give them all attention. But there’s one thing SKT should remember: They didn’t sign Clid to be Bengi 2.0. If they wanted a vision bot jungler, they could have stuck with Kang “Blank” Sun-gu. They signed Clid because he’s different from their past styles and and a better fit to the faster pace we’ve seen from League for the latter half of 2018.

Clid can be a special player if the laners figure out how to support him and help him carry. His best champs are the likes of Olaf and Graves. Khan and Faker need to stay safe while Clid farms and trust that help will come after Clid gains an advantage.

After Clid gets ahead, SKT can really start messing with their opponents. A lot of that will rely on him teaming up with Mata’s signature roams. Teams around the world are afraid of seeing Mata’s Alistar suddenly appear from an unexpected angle. Team him up with Clid, and things could get downright scary.

Mata is known as a tactical genius, someone who can organize the team and keep them focused. SKT lacked that last year; Faker can do it, but it detracts from his focus on mid lane. Old support Lee “Wolf” Jae-wan was a good playmaker but made too many individual mistakes.

For Mata to excel, the others have to listen. Part of KT’s problem was that, after the early game, their map control tended to splinter along the lines of where individual players wanted to go. A lot of stars on the same team can be a problem if they each have ingrained ideas for how to play. On SKT, Clid is a youngster, but the others are veterans, too. The team has to break Khan, Teddy, and even Faker out of any bad habits they’ve accumulated carrying lesser teams and learn how to follow Mata to the promised land.

With Mata calling the shots, this seems like a team that should get Faker back to Worlds. But for the organization to win its fourth championship, he’ll have to show up as well.

The Demon King himself

Years ago, when Faker was still a rookie, it seemed like he could do no wrong. He saw plays that others couldn’t conceive of and took crazy risks that always seemed to go his way. That’s how we got absolutely insane plays like this:

But as the years have passed, more players have figured out the game. Faker still does crazy stuff, but that’s expected of almost every Korean mid laner. His mechanics are still amazing, but relative to the best mids in the world, they’re no longer unique. And the mistakes he’s made, the ones that teams couldn’t punish before? We’re seeing him pay dearly for them.

For SKT to return to glory, we need to see the dominant Faker again. Dominant doesn’t always mean he needs to win lane. He’s won championships on the likes of Orianna and Lulu, supporting his teammates to victory. But he needs to play his matchups well and trust in the team-oriented formula.

Last year, while SKT floundered, we saw too much recklessness from Faker. He trusted his ability to walk out of ganks too often. He suicided going for big plays that no longer had a chance of working. There were glimpses throughout—his performance at the Asian Games showed us that he still can win at the highest level.

But we need to see that again. Every time Faker’s been knocked down, he’s come back even better. That’s what we want to see from him and SKT this year. It’s a new roster around him, and we want to see a new, better Faker as well.