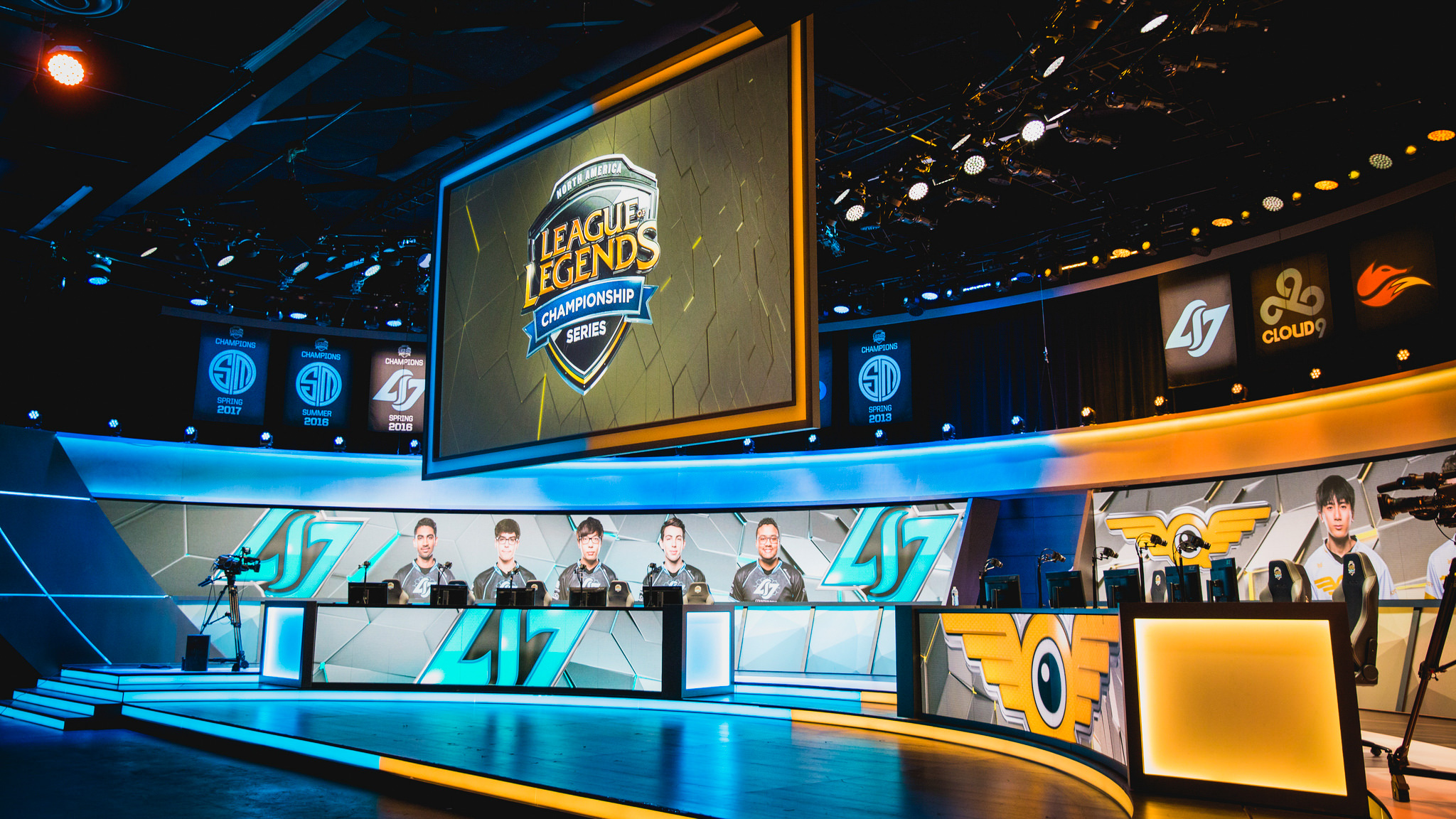 The 10 teams that will be part of the NA LC franchised league have apparently been determined.

After the first rumors started to appear less than a week ago, more and more information from sources came in. TSM, C9, CLG, and Team Liquid and a few other endemics are in, Immortals, in a shocking turn, are out. Now, according to a report from ESPN, sources say the Houston Rockets are the last team accepted into the 10 team league.

Riot seems to have been impressed by partnerships with NBA teams—the Rockets are the sixth team with NBA ties to be accepted. Among traditional sports teams, the NBA has been on the cutting edge of digital revenue, with greater social media presence and a sharper focus on online viewing compared with the NFL, MLB, and NHL.

The Rockets join the Cleveland Cavaliers as direct investors into the league. Owners of the Golden State Warriors, Milwaukee Bucks had applications accepted, while two current teams, Team Liquid and Echo Fox, have NBA ties through ownership.

The Rockets’ first step into esports came at the end of last year when it hired former Team Archon co-owner Sebastian Park to help it evaluate esports opportunities. That move has paid off with a coveted LCS spot.

Riot originally planned to announce the results of the franchising process in mid-November. Now that the cat’s out of the bag, the company has not acknowledged any of the reports.

“Out of respect for teams still in the application process and mutual NDAs [nondisclosure agreements],” A Riot spokesperson told ESPN. “we’re not able to comment on any individual applications for the NA LCS.”