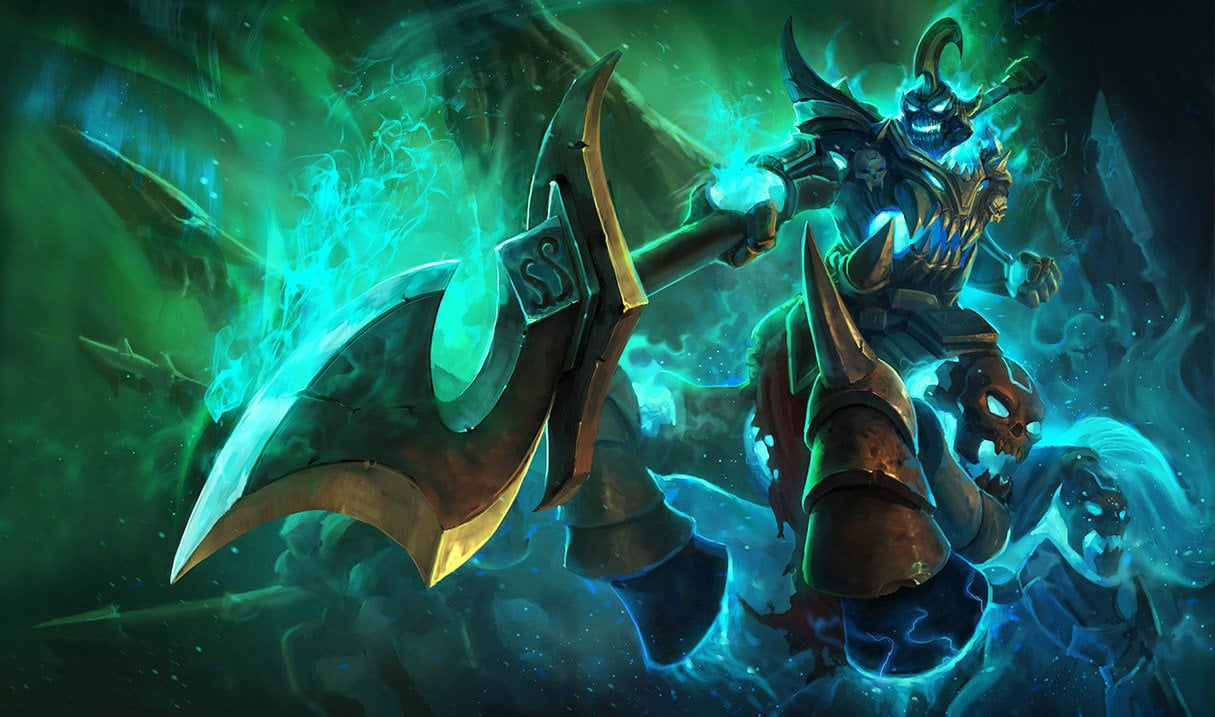 Since his release way back in League of Legends in 2012, Hecarim has been a menace to his opponents on the Rift. His threat has never been truer than now, as the champion has seen a 70 percent ban rate across all servers in Diamond-ranked matches and above.

When the Shadow of War manages to slip through the ban phase, the champion wins 52 percent of the time, the fourth highest win rate amongst all jungle champions.

Most players feel frustrated when Hecarim is a dominant force in the meta, because it can feel helpless playing into his inescapable crowd control and mobility.

It feels even more oppressive now than it has in the past with the introduction of the new item system this season. Hecarim often builds full tank which allows him to be practically immortal in conjunction with his healing on his Spirit of Dread (W).

Having quite a high base Attack Damage ratio and with the introduction of the new item Turbo Chemtank, Hecarim now has little to no need for purchasing Movement Speed or Attack Damage Items.

In the latest round of balance changes, Hecarim received a 10 percent reduction to the movement speed from his Devastating Charge (E). This doesn’t really affect the champion at all thanks to Turbo Chemtank’s innate Movement Speed buff.

Riot might need to take a more heavy-handed approach when balancing Hecarim in future patches, as it is certainly abnormal to have such a high presence in both pick, ban, and win rates across all skill levels.