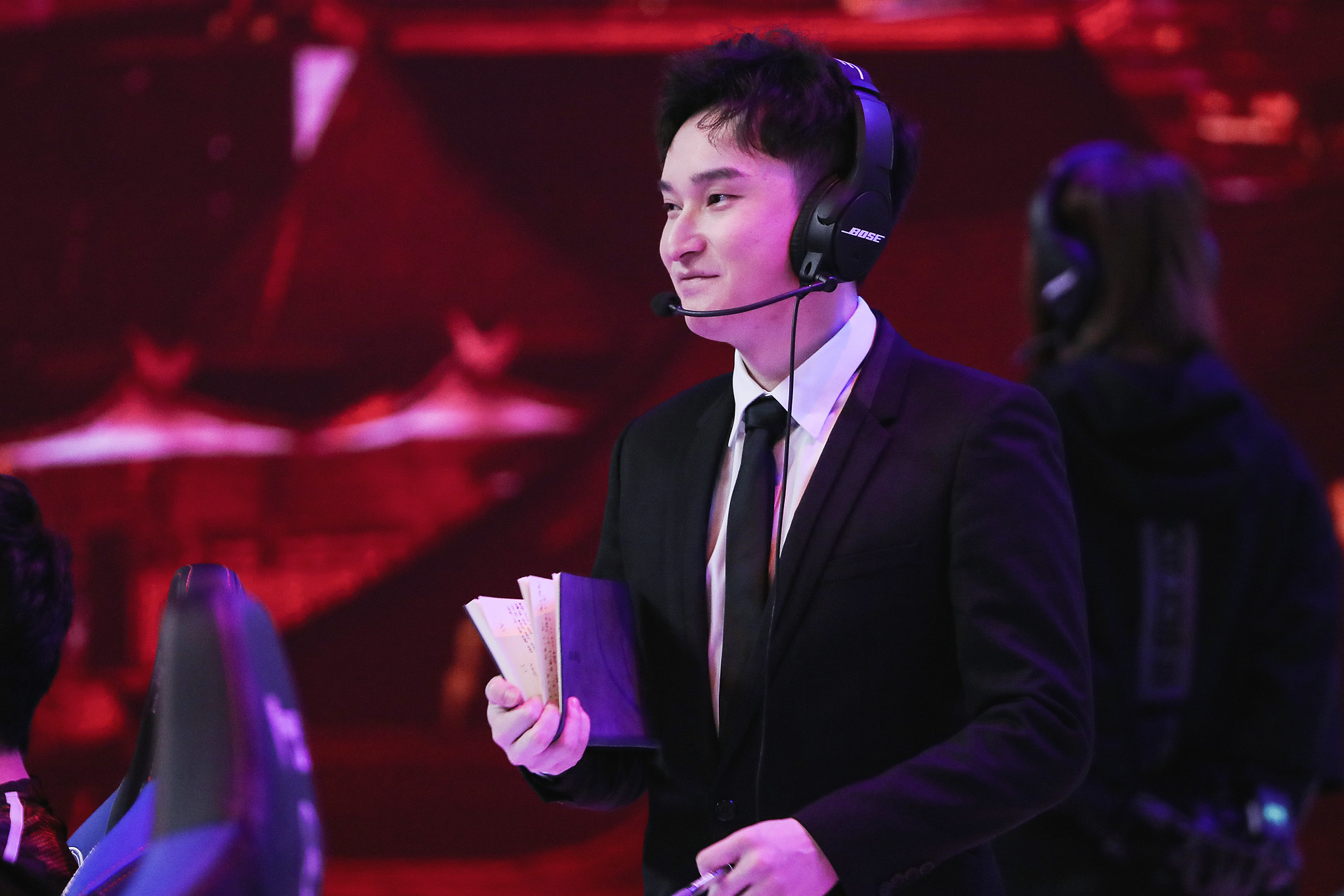 After spending a season away from the pro stage, Top Esports’ head coach Crescent has returned to help the team take over the 2021 LPL Summer Split.

In a funny reveal video, Crescent arrived back at the TES headquarters dressed in summer vacation attire only to get right back down to business in his normal suit. He first joined the organization in 2018, and now, he’s got plenty of work ahead of him to try to help the team return to the apex of the Chinese League of Legends scene.

The last time Crescent coached TES, the team finished the 2020 Summer Split in first place with a 13-3 record. He helped guide the super-charged roster to their first LPL championship with a series win over JD Gaming. Afterward, he and his team reached the semifinals at the 2020 World Championship before being eliminated by fellow LPL squad and underdog, Suning.

Without Crescent coaching TES during the spring, the team struggled a bit more on Summoner’s Rift. During the 2021 LPL Spring Split, the management brought on former Flash Wolves and FunPlus Phoenix head coach WarHorse, but he couldn’t emulate the same success he found when he won Worlds. TES ended the spring regular season in third place and were knocked out of the playoffs early by Royal Never Give Up.

This season, TES’ roster will look to recapture their former glory with their former coach. The lineup still boasts some of the most mechanically gifted players in the world, including stars like JackeyLove, Karsa, and knight. It would be a huge disappointment to their fans if they missed out on a finals appearance once more, but Crescent is back to help TES make a deep playoff run heading into Worlds 2021.