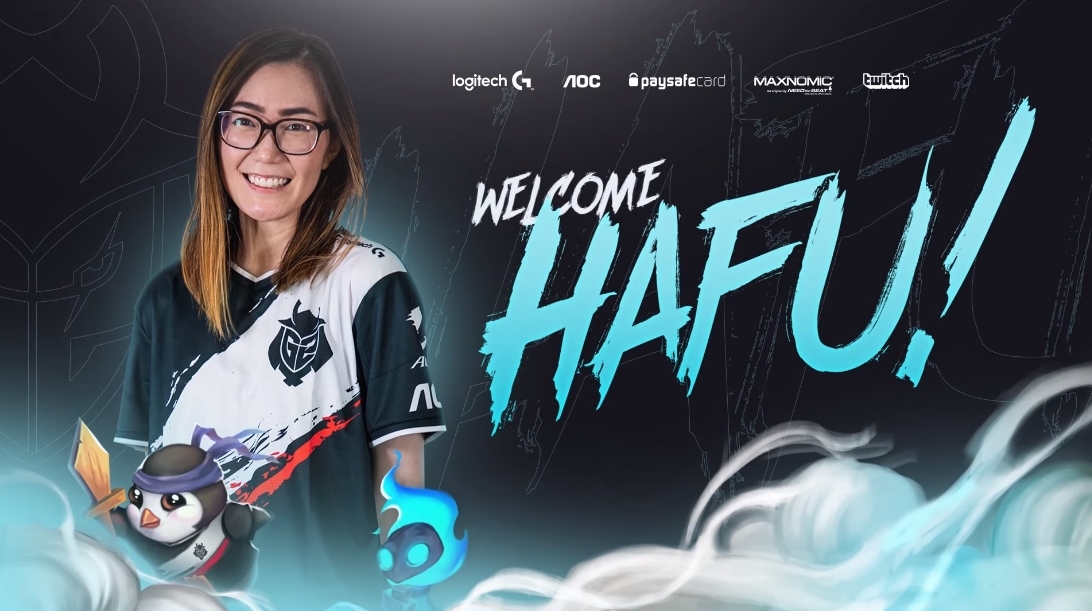 G2 Esports already fields the world’s best League of Legends team, but now the organization is extending its dominance into Teamfight Tactics with the signing of Rumay “Hafu” Wang.

“I will strive to be as winning as the rest of G2,” Hafu said in her personal stream following the announcement, telling her viewers she’ll “hopefully be competing.”

Hafu is a veteran in esports who’s competed in a variety of games, including World of Warcraft, Bloodline Champions, and Hearthstone. She immediately made a name for herself in Teamfight Tactics after ending the beta with the highest MMR of any player.

“Hafu joins G2 with an amazing legacy of top-level play in so many games like TFT and Hearthstone,” G2 founder and CEO Carlos “ocelote” Rodriguez said. “Even cooler is that we both got our start in esports through World of Warcraft, so I couldn’t be happier to have her join G2 Esports.”

G2 isn’t the first major esports organization Hafu has played for in recent history. Hafu joined Cloud9 in 2014 under the organization’s Hearthstone division, which she streamed and competed for until the end of 2015.

Fans can watch Hafu stream her adventures climbing in Teamfight Tactics almost every night on her personal stream.