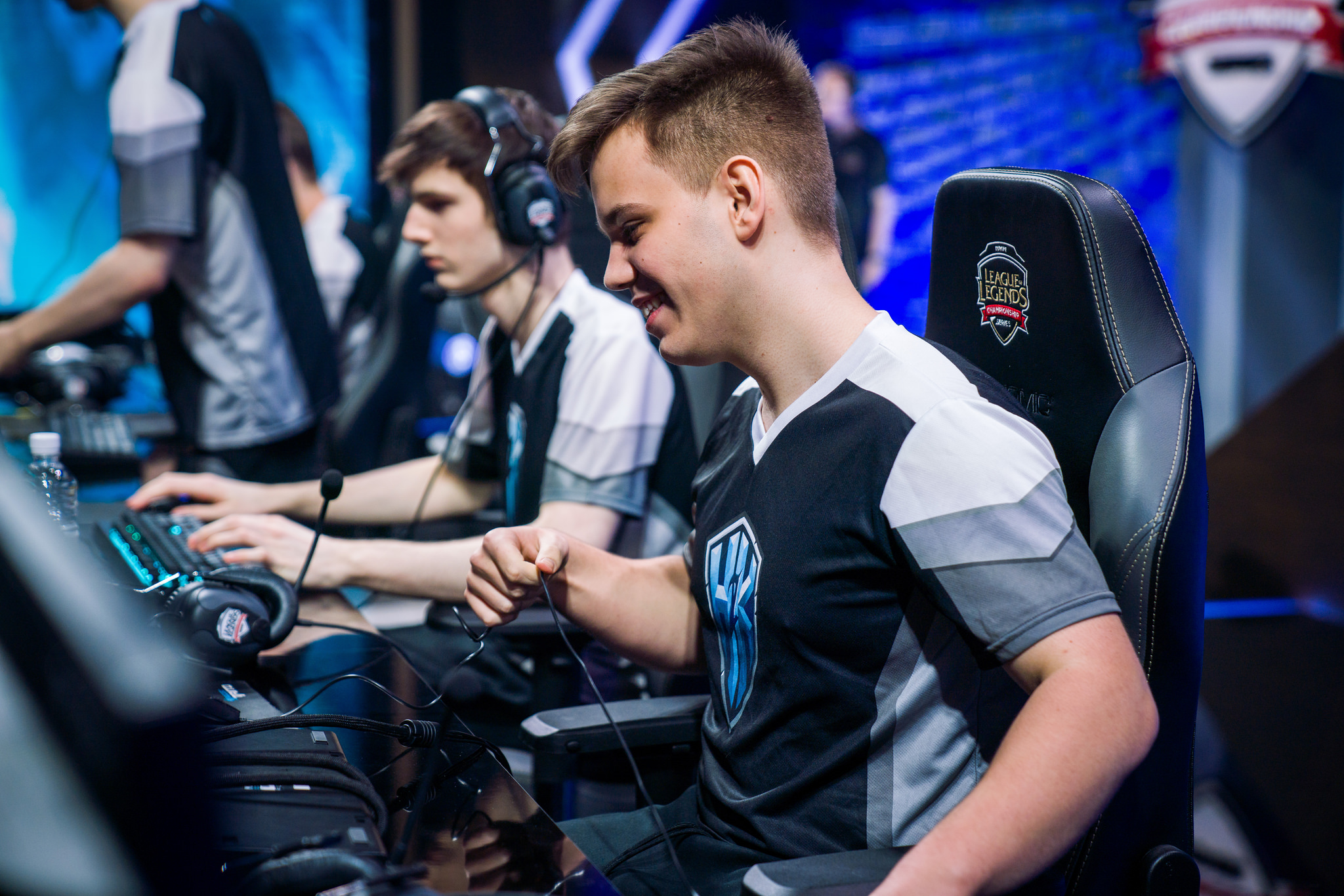 Heading into the match, Vitality were a single win ahead of G2 Esports and Fnatic, and needed to beat H2K to keep sole possession of first place in the EU LCS.

But Vitality gifted H2K the win after a series of poor plays throughout the game. In the first few minutes, Vitality went down to the bot lane to try to get an early lead—but it backfired.

H2K set up a great amount of vision in the bottom half of the map and saw Vitality coming, predicting their every move. Instead of backing off after learning that H2K were aware of their play, Vitality decided to continue and ended up losing the fight in the process.

And then things went from bad to worse for Vitality. They were behind for a majority of the game and only picked up a few small victories to keep their chances of winning alive.

But a successful Baron attempt at the 25-minute mark was all H2K needed to take complete control of the game. The team finished off Vitality a few moments later to pick up their second win of the week.

This was H2K’s first 2-0 week of the 2018 EU LCS Spring Split, following the addition of new jungler Ilyas “Shook” Hartsema, who made his debut in the victory against ROCCAT yesterday—and he was the playmaker in both of H2K’s wins this week.

Shook’s heroics, however, might not have happened if it wasn’t for a string of poor plays from Vitality jungler Erberk “Gilius” Demir. Gilius’ early gank attempt in the Baron pit not only led to his death, but it also gave H2K total control of the match after Vitality looked like they were slowly catching up.

Vitality were just too aggressive, forcing fights without any backup or vision to know what was around them. It ultimately cost them, and now, Vitality will need to come back stronger next week if they want to remain in first place in the EU LCS.