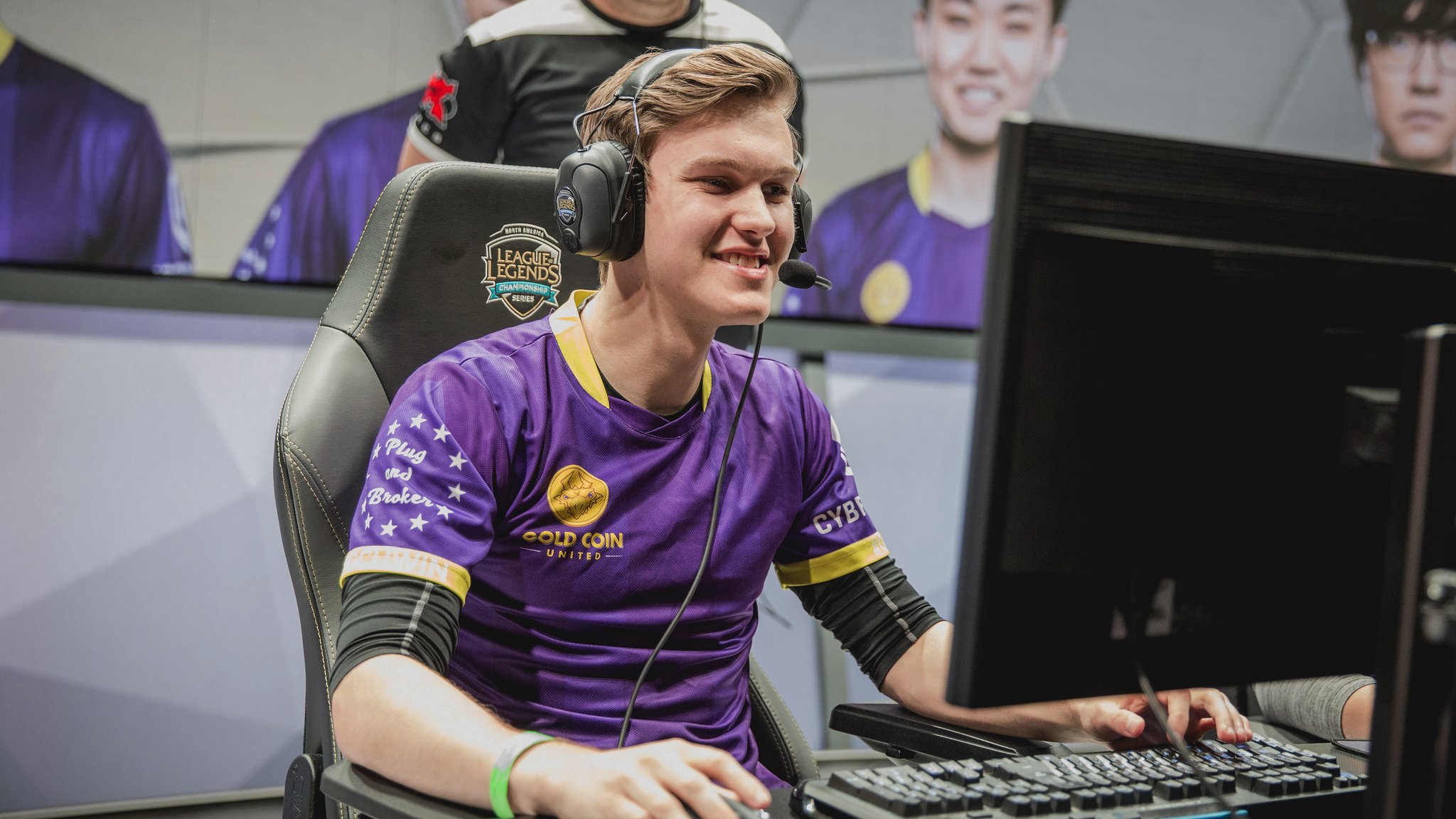 H2k Gaming has confirmed its 2018 EU LCS roster, according to its official announcement today.

Each player joining H2k is relatively inexperienced when compared to most other LCS pros. They all played in the Challenger Series this year, because they were either unable to sign a contract with a team in the major league or help their CS team make it all the way until now.

Patrik “Sheriff” Jíru will play ADC, Hampus “sprattel” Mikael Abrahamsson will be the team’s support, Marc “Caedrel” Robert Lamont is in the mid lane, Lennart “Smittyj” Warkus is at top, and Lucas “Santorin” Tao Kilmer Larsen is in the jungle.

Despite the players’ relatively unsuccessful recent histories, H2k seems excited about the coming season. The organization has labeled its new players as passionate and driven, according to an interview with theScore Esports.

The most experienced players, Santorin and sprattel, have both had stints in the LCS. Santorin played for TSM in the NA LCS, and helped them to win a split title in 2015. He hasn’t found much success since then, playing for NRG, Ember, and most recently, Gold Coin United in the Challenger Series. Sprattel, on the other hand, comes from an EU LCS team—Ninjas in Pyjamas—but went through a series of Challenger teams before that, all the way up to end of the 2017 Spring Split.

Smittyj played a stint on Team Dignitas, but aside from that Sheriff, and Caedrel, and himself have led relatively minor careers in professional League.

Michael “Veteran” Archer, who was the team’s lead analyst when they finished fourth at Worlds in 2016, has also returned as head coach. H2k will attempt to exceed the low expectations set by the community for its new roster when the EU LCS begins in January.