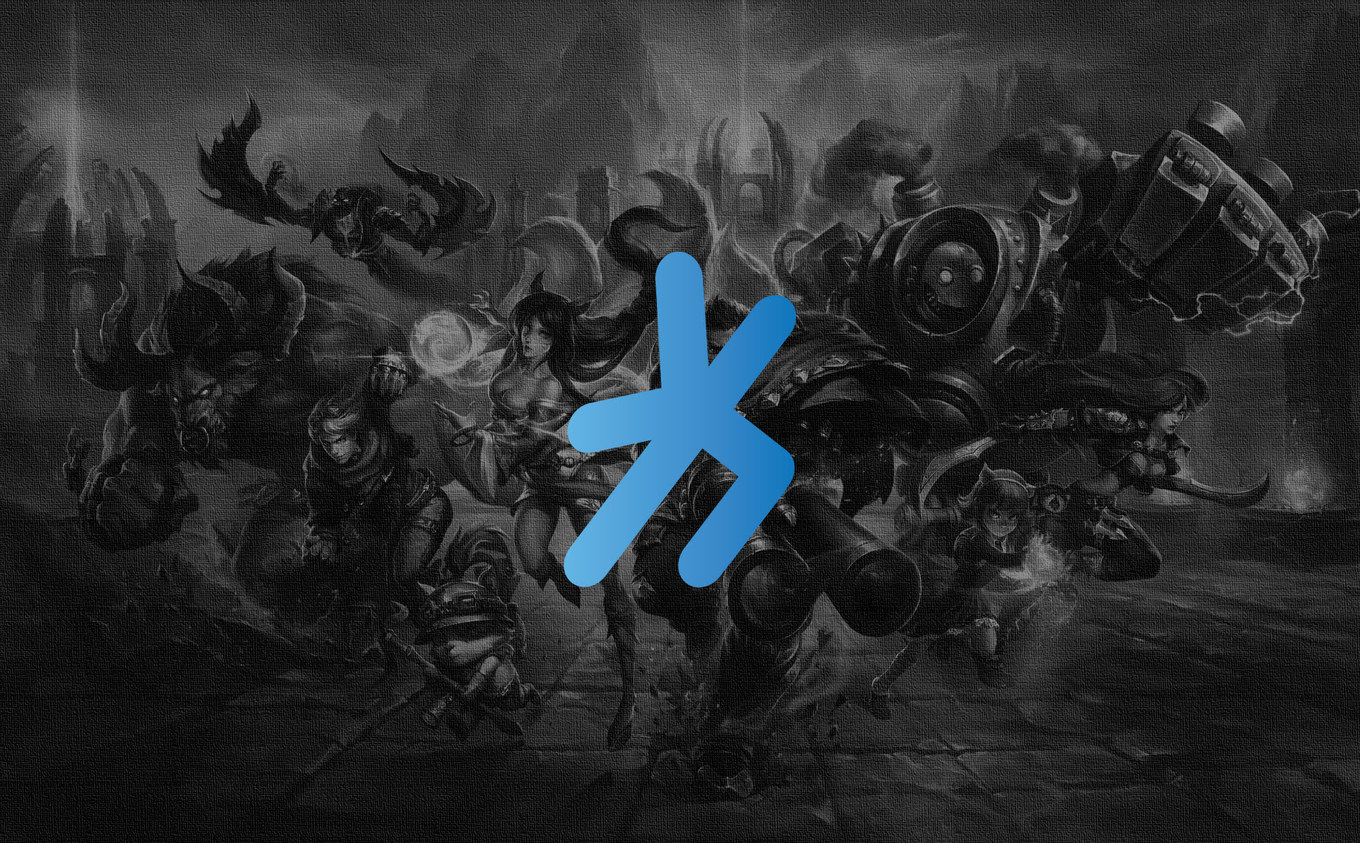 Leading European esports organization H2K Gaming has been purchased by a consortium of investors from various disciplines—including a former founding senior partner at a law firm, a hedge fund manager, and an Australian professor of business.

Perhaps best known for Call of Duty, recently the UK-based organization has poured a lot of effort into League of Legends, which resulted in it housing one of the best teams in Europe. Despite its success in League, H2K returned to Call of Duty in January and signed a team for the Call of Duty World League.

While H2K has been around for many years, it was bought in December last year by several investors—it is not known when it went up for sale or why. The group is led by Susan Tully, who will become the new CEO of H2K Gaming. She is a veteran of the entertainment industry, and has worked for Universal Music Group, Ryko Corp (later sold to Warner Brothers), and was the CFO of Kanye West’s entertainment and design company. Former CEO and H2K owner Richard Wells will now act as Chief Gaming Operator and focus on managing the teams and players, rather than the business.

Richard and David Lippe, Shayne Gary, and Mitchell Blatt are the other investors. Richard Lippe is a former founding senior partner at a law firm in New York, while David Lippe is a partner in a company that manages several hedge funds. Shayne Gary is a professor of strategy and entrepreneurship at the Australian Graduate School of Management. And Mitchell Blatt is the former president of Coinmach Corporation, and has also served as CEO of luxury private jet charter service Halcyon Jets.

“Our Vision at H2K is to be the the world’s best esports franchise both inside and out of the games we play,” The group said in a statement. “We want to develop a world class franchise that (together with our family of players and management) will have an impact beyond esports; supporting charities that we care about and providing competitive salaries and living standards for young, exciting talent.”

This isn’t the first time a group of investors has joined together to get involved in esports on a large scale. Last year NA League Championship Series team Immortals were purchased by a  group led by Noah Whinston, but also included investment from American rock band Linkin Park. Most recently, NRG eSports received funding from former professional basketball player Shaquille O’Neal, and professional baseball players Alex Rodriguez and Jimmy Rollins.

The first investment from the new owners of H2K was to sign their Call of Duty team and move them into a gaming house in Long Island, New York. They were also given a dedicated manager, and a cook. The team enjoyed initial success but has since struggled, though recently were able to maintain their berth in the Call of Duty Pro League by defeating Team Liquid 4-3.

With the recent influx of prize money across various esports titles, the investment couldn’t have come at a better time for H2K Gaming. The group behind the purchase mentioned that they “want H2K to provide the best experience possible for its fans and become a long-term profitable business.”