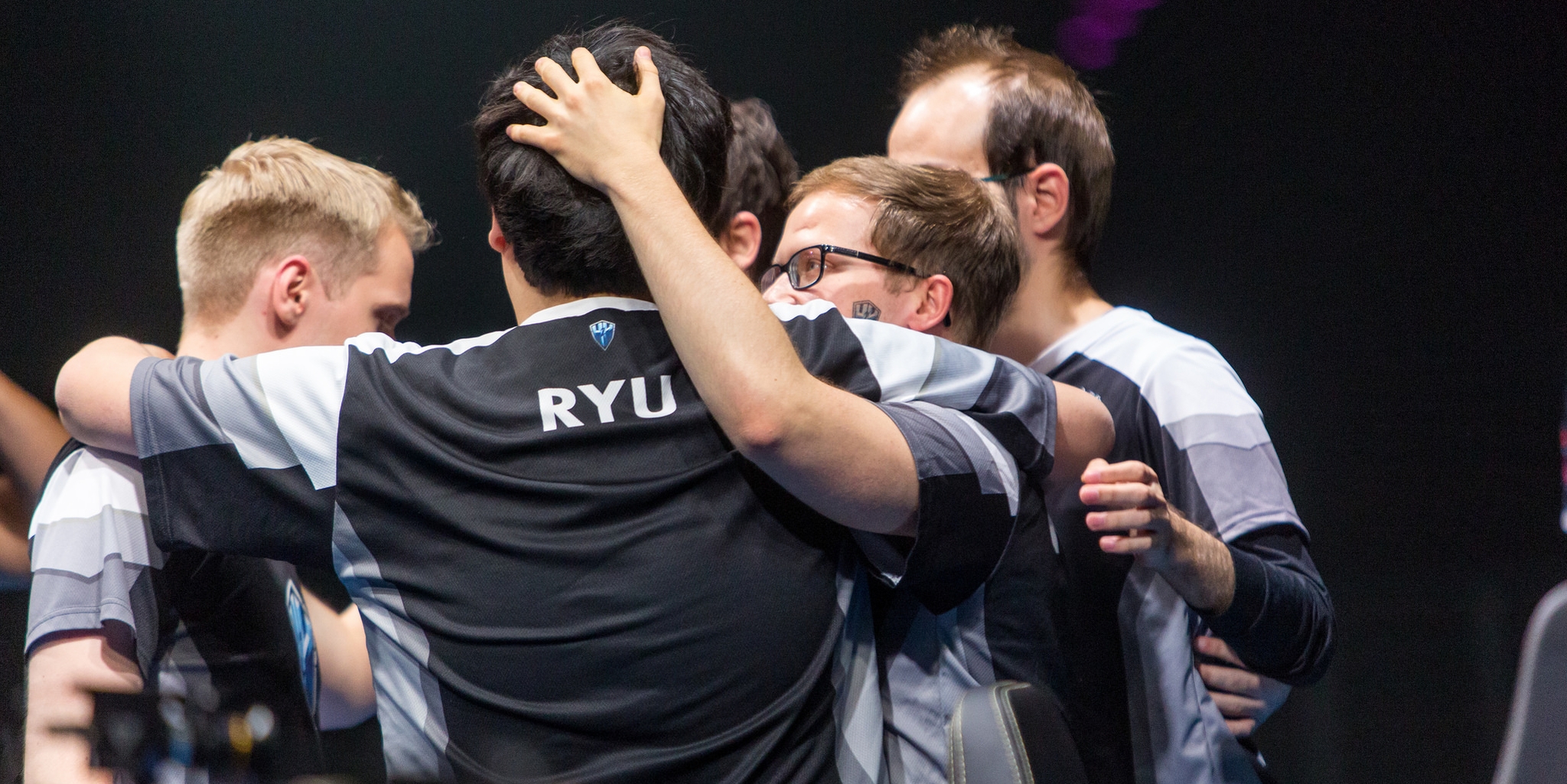 H2K Gaming is one step closer to the League of Legends World Championship after a decisive victory against Unicorns of Love today.

Playing in the third-place match for the European League Championship Series playoffs, H2K defeated the fan-favorites in what could be considered a rather one-sided series. Having narrowly missed out on the chance to compete in the Summer Split finals due to losing their semifinal bout with Splyce, H2K were certainly considered the heavy favorites in today’s confrontation.

Throughout the series H2K proved that they are the stronger team, as the match was won 3-1 in H2K’s favor. It wasn’t always smooth sailing, however, as the Unicorns stole away the second game of the series with an impressive teamfight at 25 minutes. This was ultimately not enough to withstand H2K’s coordinated plays in the remaining games of the series, as the team won the final two games in a thoroughly one-sided fashion.

Tomorrow the EU LCS concludes with the grand final between Splyce and G2 Esports. With this victory, H2K can secure a spot in the world championship if G2 win the grand finals against Splyce. Should the young Danish roster upset the number one team in the league, H2K will instead be seeded into the finals of the European regional qualifiers.