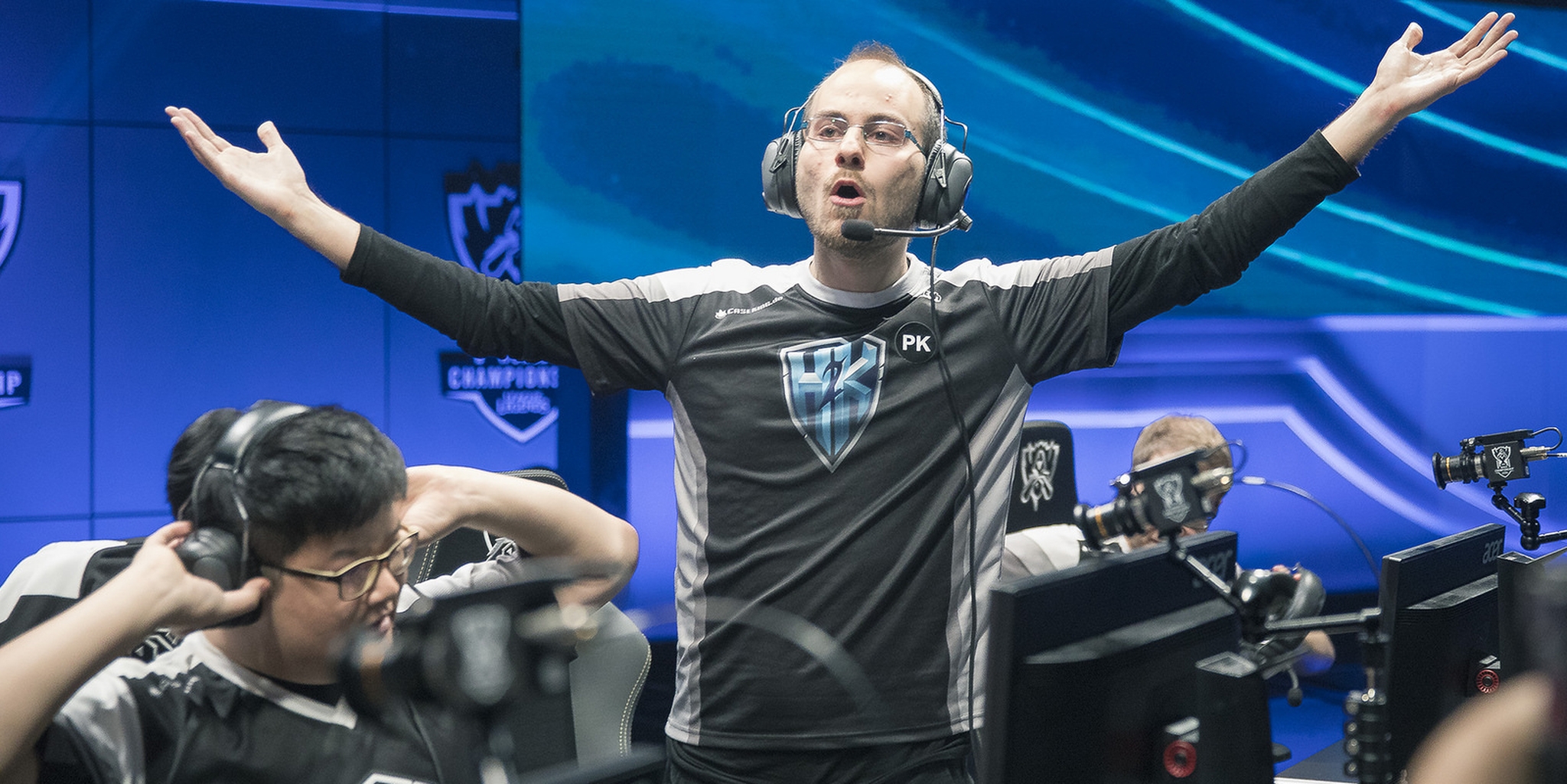 Half of the field for the League of Legends World Championships quarterfinals has now been decided—and two of the big regions have their first representatives.

After a final day of play in Group B, Europe’s H2k-Gaming and reigning Chinese champions EDward Gaming claimed their spots in the top eight.

H2k-Gaming put up a perfect 3-0 score on the final day of group play, after just one win the previous days. The European side beat every other team in the group to finish joint top, before besting EDG in the tiebreaker to claim to top spot and the number one seed coming out of the group.

Both games against EDward Gaming lasted around 45 minutes and were thrilling encounters, with H2k winning with five more kills than their opponents both times.

The games featured some incredible moments, including this quadkill from jungler Marcin “Jankos” Jankowski.

After Europe went 1-8 in the first week of group play, the fans had a pretty tough time of it. But now at least one team has made it into the quarterfinals. H2k will likely be the only European representative however—the last team, Splyce, currently sit at 0-3 and would need something of a miracle to qualify.