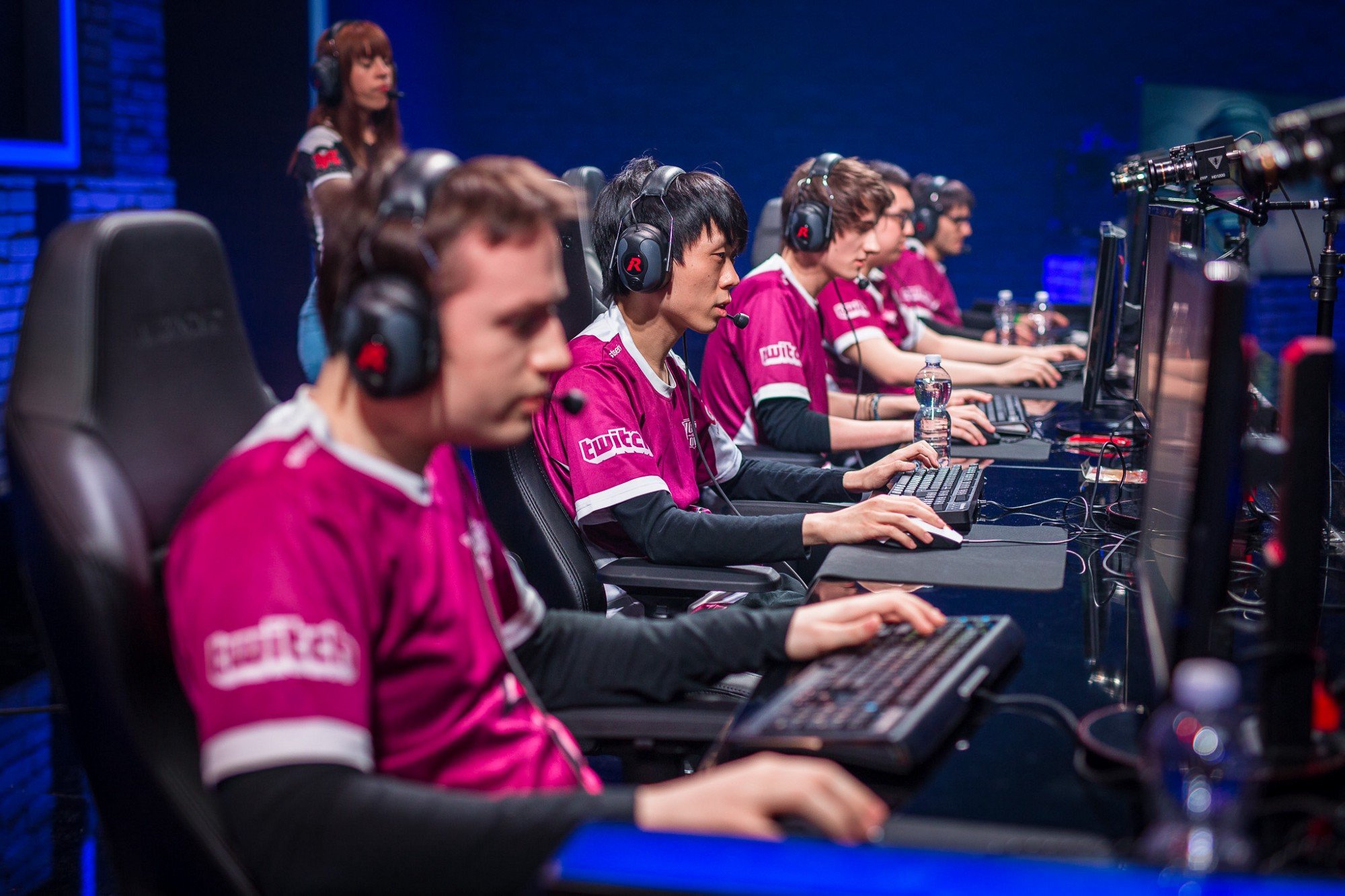 Two top European League of Legends sides have moved to lock down their rosters for 2017 with a series of key contract extensions.

Unicorns of Love, riding high after their victory at IEM Oakland over Team SoloMid, have announced that support Zdravets “Hylissang” Galabov and top laner Tamás “Vizicsacsi” Kiss have both re-signed for the 2017 season.

With the three other players in the current lineup already locked up for a further year, this means that the Unicorns will go into their third year in the EU LCS with the same lineup?—?something which is relatively uncommon in League of Legends.

UoL reached the playoffs in both the Spring and Summer Split this year, but were unable to replicate 2015’s second place finish. They also missed out on qualification for the World Championships, losing to Splyce in the final round of the qualifier.

However they have ended the year on a high with a victory at IEM Oakland, albeit against a depleted international field.

Meanwhile, UoL’s regional rivals H2k-Gaming have also locked up two key players for 2017. Andrei “Odoamne” Pascu and Marcin “Jankos” Jankowski have extended their contracts for another year with the organisation, coming off the back of the team’s quarterfinal finish at the 2016 World Championships.

Odoamne is a tenured member of the H2k roster, and is the only remaining member of the squad that were signed in early 2014. The contract extension will see Jankos stay with the team after an initial year, having joined the team just before IEM Cologne in December 2015.