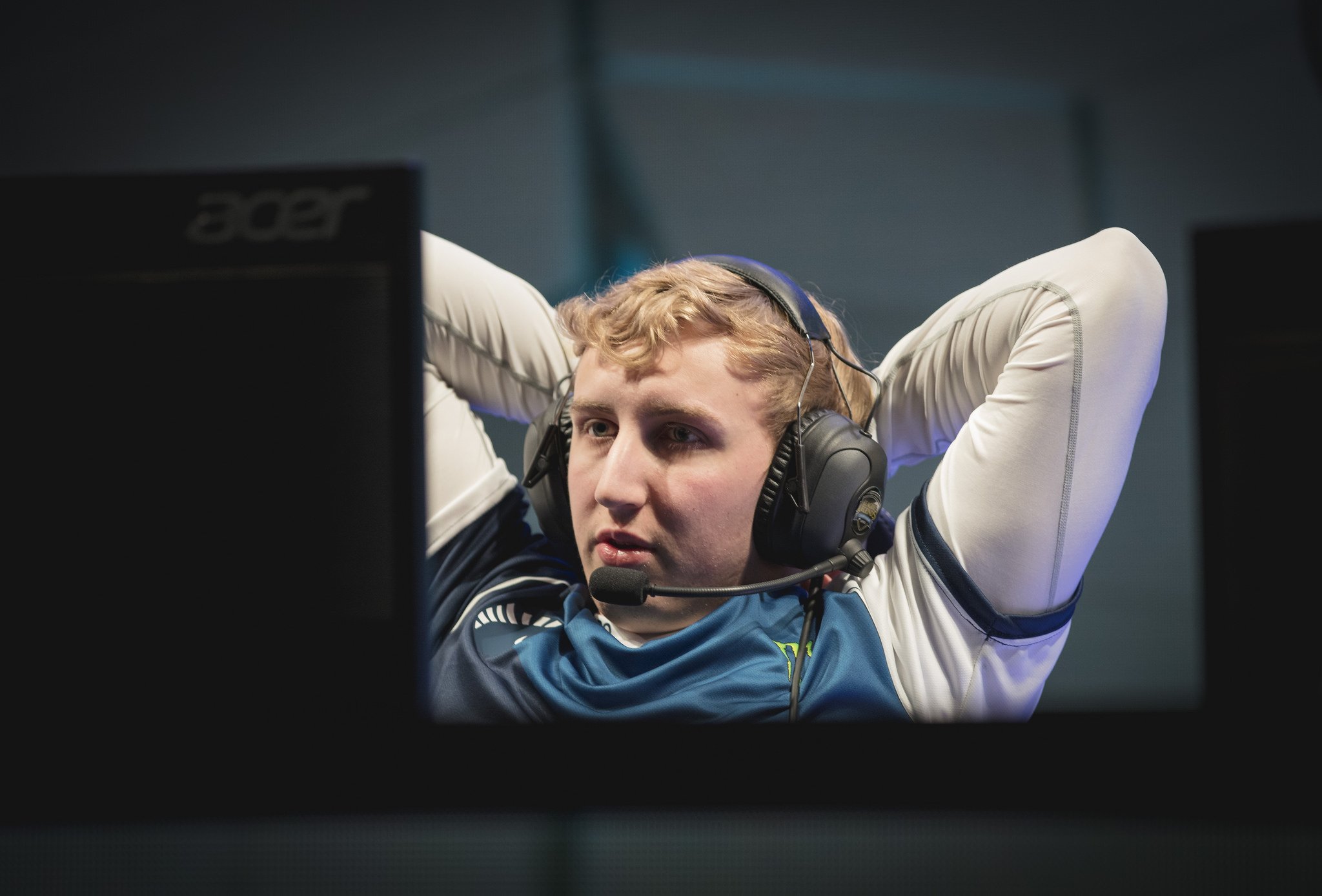 Team Liquid has gone through major changes this past week in hopes of changing their fortunes around and to avoid relegation from the NA LCS.

The news looked bleak for Goldenglue though, as the player has given an update on his current plans.

Through social media, we now know it is very unlikely we will see Goldenglue play again in the current split, as he has set his sights on improving in Korea to fight his way back into the Team Liquid starting roster for better or worse, in the NA LCS or the NA Challenger Series.